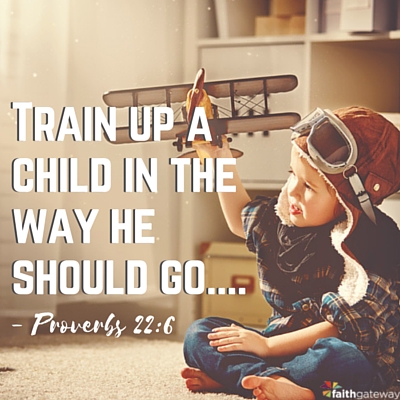 Yep, I have 5 sons. It’s not as perfect as you probably imagine. In fact, sometimes I wonder how I still have any intact electronic equipment. Between the super hero battles, experiments, and curiosity disassemblings, I’m happy to be able to even watch a movie.

My boys are between the ages of eight and 24 which is a big range that’s allowed me to learn by experiment. That means my younger boys, in theory, are more likely turn out OK.

Raising boys is a challenge in ways you don’t expect. You kind of imagine them making messes with mud and taking apart your DVD player. But you don’t think about how they will struggle with hard work or being hurt by their peers. You plan to teach your baby boy about God and Noah’s ark and how to read, but don’t always plan on how to raise him to be a strong leader.

It takes grit… to raise a leader. You have to let him be hurt, face struggles, make mistakes and fall flat on his face. Then you must be there with support and wisdom. You have to find ways to train his heart to care, really care, about the people around him. Those of us who’ve been there can agree — it’s rough.

Our oldest son is now making his way in the world and figuring out his life. He graduated from law school and is building a business. He is a leader in his church and community group. But he wasn’t always this picture of strength. At age six he cried for an hour because we told him to pick up sticks in our yard. When he was eight he wouldn’t even try to do his math, but instead stared out the window wishing he could be anywhere else. He went through a phase of lying that we thought would never stop and his big dream was to build a Lego pirate ship someday. How on earth was this kid ever going to become a strong leader?!

The solution to the problem of how to raise leaders out of boys who don’t necessarily cooperate lies in perseverance, patience, and consequences for decisions.  We gave him love, grace, and strict boundaries. And in my humble opinion, he turned out pretty great. He picks up sticks anytime we ask him now and passed college math with no problem. And the lying stopped in his early teens… we just hung in there and kept believing in his potential.

Our other four boys are all in various stages of youth and each has his own challenges. We are equally confident that they will become men of strength and leadership.

This is not an easy job my friend and we’ve got to support each other! I’ll keep sending you what I have learned from my experiences if you will let me borrow your DVD player occasionally. Deal?!

Join the conversation on the blog! We’d love to hear from you!