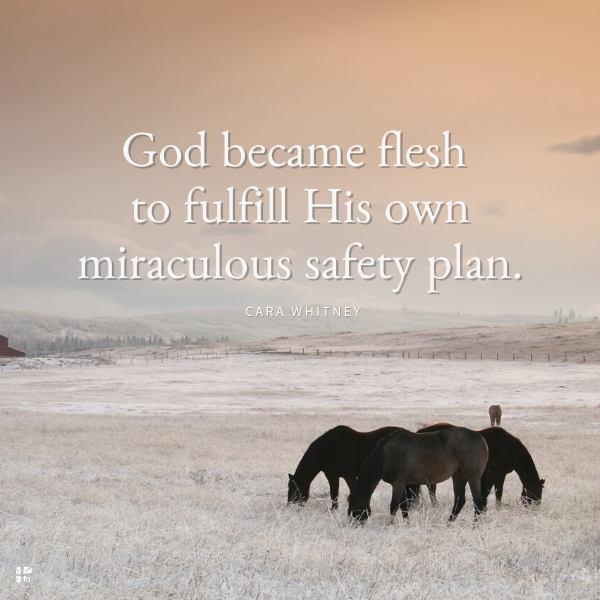 Christmas is the time of year when you are actually excited for snow, cold, and all things made of wool. We have a Savior to celebrate and a house that smells like peppermint candles and cookies.

Come February though you start to look and feel like a bloated version of Wendy Torrance from that Stephen King movie, The Shining. Your house smells like crockpot meatballs, and sadly so do you.

To remedy the winter monotony I like to spend most of February sharing pictures with my friends of summers past. When I look at them I can almost feel the warm summer sun on my face. I can hear the laughter we shared as a group.

This last summer we spent an entire week with our friends on the road exploring this amazing country of ours. Our final stop was the Great Sand Dunes National Park in Colorado.

It’s a unique place where you can rent sand boards so you can slide down the sides of the dunes. Those will be amazing pictures to share come February.

As much as I complain about winter though, I’m actually less of a hot weather person. I don’t deal with heat easily and neither does my 14 year old son, Wyatt. About an hour into our sand dune adventure my son was wilting on the vine and when he told me he was thirsty that was the cue that sent my friend Tracy and I back to the parking lot for more water.

When Tracy arrived back at the dunes, Wyatt and his two friends were nowhere in sight.

Someone had heard that they had the brilliant teenage boy idea of climbing to the top of “Star Dune” the tallest dune in the park. Worse yet is the fact that none of the boys had a phone or any drinking water.

Almost an hour and a half later two of the three boys returned, but my son was not with them. Wyatt was determined to make it to the top.

With sand now reaching temperatures over 100 degrees, and the last words he spoke to me about being thirsty, inwardly I was a wreck. My imagination got the best of me and I finally broke and flagged down a park ranger. As I told him my tale of woe and gave him a description of the last thing my son was wearing, my husband stood waiting at the edge of the sand looking something like that father in the parable about the prodigal son. Dan got the call that we had been praying for.

Wyatt had returned to the group with the stench of teenage male bravado all over him, he had made it to the top, completed his mission towards manhood and could not understand why anyone would even have the gall to worry, “what’s the big deal?”

Those are the parenting moments that make you think, “I could hug this kid forever, but also ground him FOR LIFE!”

Before I could get to Wyatt I was thankful my friend Laura called my cell phone with a “heads-up.” She told me that when Wyatt returned to the group the first words out of his mouth were, “I have never accomplished anything like that in my life.”

Watching our kids grow into full sized versions takes an amazing amount of courage on our part. We put in the work but in reality so much of parenting is trusting their lives into the capable hands of God and trying not to get in the way of His plan.

I constantly have to remind myself that “My kids” are actually His.

He already has something glorious and purposeful planned for them and that’s the reason we are born. To live a life that glorifies Him.

I’ll be honest with you, in the days prior to our trip I had been praying for ways my son could see his worth, like many of us Wyatt struggles with a lack of self-confidence. That day I hugged my son and told him that I was proud of him. He had the courage to just “go for it.” Sure, next time take water.

Looking back I’m also glad Wyatt didn’t take a cell phone, because I would have called him and told him to come back. My “safety” plan would have spoiled the thing I had actually prayed for.

Fear has us creating all kinds of these safety plans that aren’t really safe at all.

We are not in control, not in the least and anxiety sets in because deep down we know it. Thankfully, God became flesh to fulfill His own miraculous safety plan. The only plan that we can truly bank on.

Despite all the amazing things that Mary and Joseph had experienced and witnessed that first Christmas night in the manger, they were still human parents who had a dangerous world to deal with and now with a newborn baby.

In their humanity they could not have known that Jesus was more than a Gift just for them, but for all of us. Thirty three years after Jesus was born, Mary watched as her son was put to death on a Cross so that we could live a life in relationship with our Holy Creator. In her humanity she could not have known what would happen three days later. How helpless she must of felt.

But then Jesus walked out of that tomb.

With all the worries I had in 2021, I found myself only weak on the days (or moments) when I failed to place my circumstances at the feet of His glorious safety plan. I’m heading into 2022 making plans for an infinite future. For all who “believe,” no matter what happens, our future has never been brighter.

Written for Devotionals Daily by Cara Whitney, author of Fields of Grace.

We’re not in control. Our plans aren’t “safe”. We’re only safe in the hands of God! He’s the One who holds it all together, friends! Hang on to Him! Come share your thoughts with us. We want to hear from you! ~ Devotionals Daily