Pilate… summoned Jesus and asked Him, “Are You the king of the Jews?”

“Is that your own idea,” Jesus asked, “or did others talk to you about me?… My kingdom is not of this world.”…

Jesus answered, “You say that I am a king. In fact, the reason I was born and came into the world is to testify to the truth. Everyone on the side of truth listens to Me.”

“What is truth?” retorted Pilate.

The first and most important step to understanding the nature of truth is exemplified in a conversation between Jesus and Pilate. The conversation began with Pilate asking Jesus if indeed He was a king. The very surprising answer of Jesus was, “Are you asking this on your own, or has someone else set you up for this?”

In effect, Jesus was asking Pilate if this was a genuine question or purely an academic one. He was not merely checking on Pilate’s sincerity. He was opening up Pilate’s heart to himself, to reveal to Pilate his unwillingness to deal with the implications of Jesus’ answer. In the pursuit of truth, intent is prior to content, or to the availability of it. The love of truth and the willingness to submit to its demands is the first step.

But second, Jesus said something even more extraordinary. After claiming His lordship was rooted in a kingdom that was not of this world, He said, “Everyone on the side of truth listens to me.” Jesus was not merely establishing the existence of truth; He was affirming His pristine embodiment of it. He was and is identical with the truth. This means that everything He said and did, and the life He lived in the flesh, represented that which was in keeping with ultimate reality. And therefore to reject Him is to choose to govern oneself with a lie.

God’s answers to life’s questions are not just proven by the process of abstract reasoning; they are also sustained by the rigors of experience. And in the reality of history, God has demonstrated empirically the living out of truth in the birth, life, death, and resurrection of His Son.

In short, the intimations of truth come in multisensory fashion. God as guardian of reason leads us to check the correspondence of His Word with reality and to ascertain the coherence of the assertions. But our experience in life proves those truths in concrete reality. Our grand privilege is to know God and to bring our lives into conformity with truth, which leads us to that coherence within.

If you hold to My teaching, you are really My disciples. Then you will know the truth, and the truth will set you free. — John 8:31-32

In a world increasingly enslaved by error and addiction and seduced by ideas and images to believe a lie, how wonderful to be freed by the truth of Christ’s peace. The Scriptures tell us that the enemy of our souls is the father of all lies. He will do anything to keep us from coming to the truth, because it is the most valuable thing in the world and leads us to the Source of all truth, to God alone.

To all of this the skeptic might say that such conclusions may be drawn only if the God of the Bible exists. To that I heartily answer, Absolutely! And on numerous campuses around the world it has been my thrilling privilege to present a defense for the existence of God, the reality of the resurrection, and the authority of the Scriptures unique in their splendor and convincing in the truth they proclaim. But let us not miss what the skeptic unwittingly surrenders by saying that all this could be true only if God exists. Implicit in that concession is the law of noncontradiction and the law of rational inference, which exist only if truth exists. Truth, in turn, can exist only if there is an objective standard by which to measure it. That objective, unchanging absolute is God, further revealed to us in the person of Christ.

Growing up in India, I heard a story of a little boy who had lots of pretty marbles. But he was constantly eyeing his sister’s bagful of candy. One day he said to her, “If you give me all your candy, I’ll give you all of my marbles.” She gave it much thought and agreed to the trade. He took all her candy and went back to his room to get his marbles. But the more he admired them, the more reluctant he became to give them all up. So he hid the best of them under his pillow and took the rest to her. That night, she slept soundly, while he tossed and turned restlessly, unable to sleep and thinking, I wonder if she gave me all the candy?

I have often wondered, when I see our angry culture claiming that God has not given us enough evidence, if it is not the veiled restlessness of people who live in doubt because of their own duplicity. The battle in our time is posed as one of the intellect, in the assertion that truth is unknowable. But that may be only a veneer for the real battle: the battle of the heart, which Christ alone is able to transform.

That old saying is right on: “There’s no such thing as ‘your truth’. There’s the truth and there’s your opinion.” Jesus teaches us that as we follow Him and obey Him, we will know the truth and that truth will knock the shackles off of us and set us free! The truth is knowable through Jesus. Come share your thoughts with us on our blog. We want to hear from you! ~ Devotionals Daily 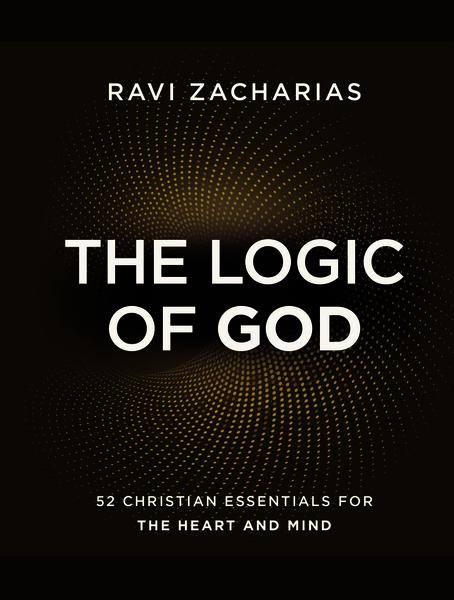 Shop the book on the FaithGateway Store! 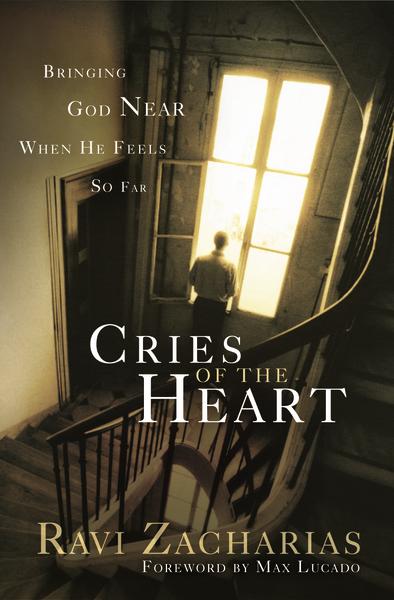 Shop for Cries of the Heart!