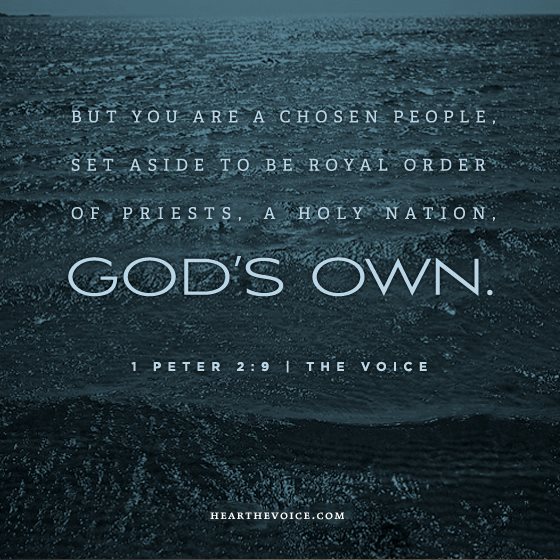 Most organizations and churches have already identified what their core values are. They are then put on display on walls, in the literature, on the website, and so on. So far, so good.

The problem arises in trying to actually live them out.

The reason for this is partly because we’ve mainly informed people’s heads and not required anything of their behaviors; all we ask is that people passively believe and not act. But the problem is exacerbated by the confessional nature of the church: when we are talking about core values in a values-shaped community of believers, it’s hard to disagree with them. Mainly because there is a Bible verse associated with each value (and who is going to argue with a verse?) but also because statements of values appeal to the head — to what we believe — and don’t require much else. The common response for many would be: of course we believe in evangelism (though we hold back from it in most cases), and of course we care for the weak (even though we don’t do much of it), and of course we confess to be monotheists (even though we are all practicing polytheists). You get the idea.

The problem in churches is that mere value statements can easily become “motherhood statements,” which are preferred ideals and not lived-out values. If you don’t develop practices based on the values, establishing core values simply becomes an intellectual process rather than a compelling way to live. It’s very hard to change people’s values by referring them to a new set of values on paper and asking them to believe in them and assimilate them into their lives. So rather than simply talk/teach/lecture about ethos and values, develop many common practices which will give people mechanisms by which they can act their way into a new way of thinking.

• If you haven’t already got a list of values arising out of the development of ethos, we suggest you develop one.

• Get people to list all the possible ways in which the value can be lived out and observed by others.

• Review the practices to make sure they have a connection to everyday life.

• Select just one (no more than two) practices which you feel best embody the associated core value. Try your best to ensure that these aren’t seen as particularly religious or church-based terms and activities but are as close to everyday life as possible. So, for instance, if the core value is hospitality, then there are many ways in which hospitality can be lived out outside church walls (for example, eating meals together, visiting the sick, having a spare room).

• Develop an acronym that sums up your core values.

• Expect that members of the church/movement will somehow practice these.

Only by raising the bar on what we currently expect of people can we expect to transform them from being consumers to being disciples.

By developing practices as a means of changing people, as well as engaging the Verge church process, you can expect change to come from both ends of the spectrum — systemic change from the Verge process, and local change from the discipleship process. In other words, it becomes a self-reinforcing cycle. The apostolic movement is in full swing.

Excerpted with permission from On the Verge by Alan Hirsch and Dave Ferguson, copyright Zondervan.