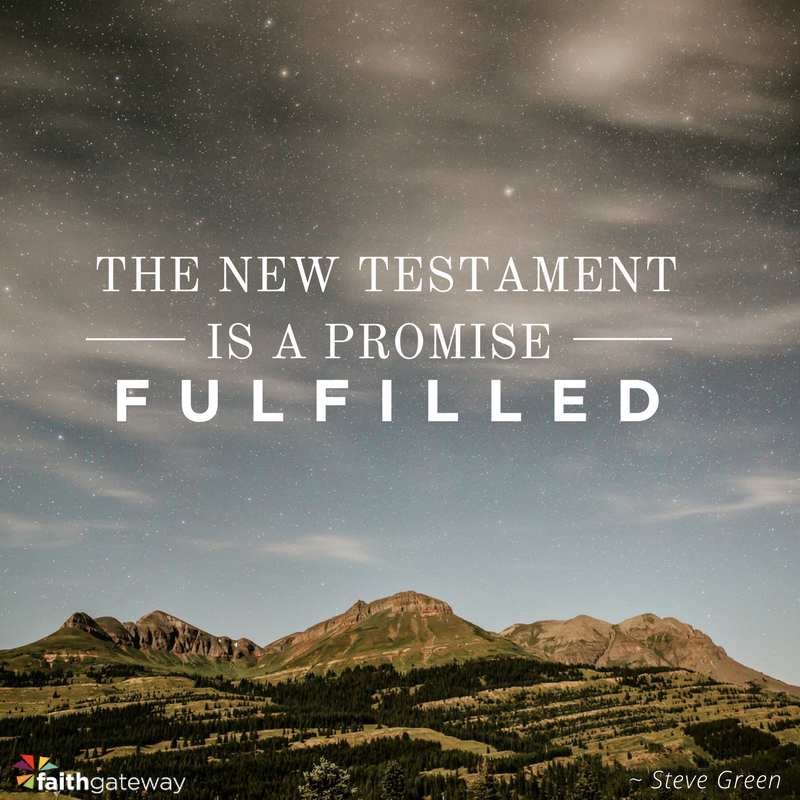 “How foolish you are, how slow you are to believe everything the prophets said! Was it not necessary for the Messiah to suffer these things and then to enter His glory?” And Jesus explained to them what was said about Himself in all the Scriptures, beginning with the books of Moses and the writings of all the prophets. — Luke 24:25-27 GNT

He told us about Christ’s disciples being fishermen, and we were left to assume, as my brother and I did, that all first-class fishermen on the Sea of Galilee were fly fishermen and that John, the favorite, was a dry-fly fisherman. — Norman Maclean, A River Runs Through It

I am a Jew, but I am enthralled by the luminous figure of the Nazarene… No one can read the Gospels without feeling the actual presence of Jesus. His personality pulsates in every word. No myth is filled with such life. — Albert Einstein1

Imagine someone routinely wrote you letters every month. The letters gave you great advice about living your life. You benefited not only in your personal life but also in your professional life.

Over time, you came to love the monthly letters. You kept them in a safe place in your home office. You returned to their contents often. You shared some of them with your friends and read them aloud to your family.

They especially helped you through some tough times, like when you lost your dad to cancer. That one letter about hope — so good, so deep, so perfect for the moment.

And what about that letter that talked about how that very hope you loved to read about so much was coming soon. And it was actually going to be in the form of a person, a kind of leader in your community. He was going to bring a beautiful hope to everyone. And the letter promised this; it didn’t just give you platitudes never to be fulfilled.

You couldn’t wait to hear more. To meet this person. When was he arriving?

But then, one day, the letters stopped arriving in your mailbox. Maybe there was a mix-up at the post office. Or maybe the sender wanted some time off. You told yourself, Surely, the letter will arrive tomorrow.

Next month for sure, you thought. It will arrive. Why would the sender signal hope of this magnitude and then disappear?

But one skipped month turned into another. And another. The next letter never came.

After a few months, you stopped looking for it. A few months later, you forgot all about the letters. You stopped returning to past letters for encouragement.

Now you go about your business as if those letters never came in the first place. Sometimes your friends ask you about the letters, but you try to change the subject. You do a little remembering with them but brush their message of hope away, as if they were nothing more than a fancy, a myth.

Years later, your children discover your box of neatly kept letters in your study.

“What’s this?” asks your daughter. “Nothing. Just some old letters I forgot to get rid of.” “There’s so many of them. Who are they from? What are they about?” “No one and nothing. Just throw them away.” But your daughter doesn’t throw them away. She keeps the box and takes it to her house. She spends an entire weekend reading a year’s worth of the letters. She laughs and cries and falls in love with the message of the letters.

One day, she returns for a visit.

“I need to confess something,” she says. “I took your box of letters home. I didn’t throw them out.”

“Oh yes. I’ve read many of them. They’re so wonderful. So filled with hope.”

“Yes, I used to think that too,” you reply. “You can keep them if you want. They do carry a special something.”

“Do you think this person the letters discuss will ever come? I mean, it seems almost too good to be true.”

“I’m not sure. I used to wait with anticipation about his coming. But so much time has passed.”

Your daughter leaves and returns home. Over time, she and her husband have their own family. They get old, and their kids find the letters. And the same conversation ensues.

What if this went on for four hundred years?

Now imagine the four hundred years have passed, and your distant relative readies for work and heads out to the shoreline to prep his boat for another day of fishing. He’s on the beach, working on his fishing gear, when some Stranger walks up to him.

“Come with Me. I’ll make a new kind of fisherman out of you. I’ll show you how to catch men and women instead of perch and bass.”

Something’s weird about this guy. He talks unlike anyone your relative has ever met. He possesses a strange confidence. But your relative follows Him and quickly learns that this strange Man claims to be the very person from the letters. Four hundred years of silence, and then this Man shows up claiming to be the long-awaited One. The One who will set captives free and bring hope to everyone.

Your relative thinks about all the generations before him. How they all longed for this exact moment. And now here he is, face-to-face with Hope itself.

When you open the New Testament today, the first four books you will find are called the Gospels. Each gives a unique account and perspective of the life of Jesus. And, interestingly, the New Testament is geared with a multiplicity of readers in mind. Matthew geared his account for a Jewish readership. The books of Mark and Luke were written for gentile readers.

And then there is Luke’s gospel. If the physician and friend of Paul the apostle was indeed the author of Luke, it would make him the only gentile author included in the New Testament. Luke, as it’s commonly held, also wrote the book of Acts. Most scholars recommend looking at these two books as part 1 and part 2, referring to them as Luke-Acts.2 The book of Luke gives the account of Jesus’ life and ministry, while Acts tells about the church Jesus instituted through His followers, and the miraculous way the news of Jesus’ death and resurrection spread literally throughout the world.

The gospel of John was written much later, sometime around AD 90–100, while John — the Beloved Disciple — was living in the city known as Ephesus. He wrote to a broad audience — to Christians everywhere. John, arguably, also wrote three short letters known as John 1, 2, and 3. And he wrote one of the most interesting books in the New Testament, Revelation. John was part of Jesus’ inner circle. Tradition tells us he was boiled alive in oil and then exiled to the island of Patmos, where he penned Revelation.

The Old Testament connects with the New Testament. The prophet Isaiah foretold the way in which Jesus would die — seven hundred years before it happened. Then, in the gospel accounts, we see Jesus living out those words.

The New Testament is a promise fulfilled.

Four hundred years stand between the final writings of the Old Testament and the New Testament. The man called Jesus emerges out of an obscure Galilean community, making claims that shocked the leaders of Israel. The statements continue to shock and divide the world. He was a walking fulfillment of what many anticipated.

Because of the politically charged climate of Jesus’ time, many Jews looked for someone to emerge who would deliver their nation back to its former glory.

The Gospels present Jesus as this Messiah. But more than a political leader — a leader for all of humanity. This not only shocked the Jewish leaders of His day; it shocks many people now. Jesus, our Deliverer? Our Redeemer? Our Savior?

Is it just religious talk, or is it really the fulfillment of thousands of years of promise and expectation?

Excerpted with permission from This Dangerous Book by Steve and Jackie Green, copyright Steve Green, Jackie Green, and William High.

What would you think in that position? If the 400-years-promised Messiah stood before you asking you to follow, what would you do? Would you believe and leave your life and livelihood behind you and go wherever He went… even if it was dangerous? Come share your thoughts with us on our blog! We want to hear from you about this dangerous Book! ~ Devotionals Daily