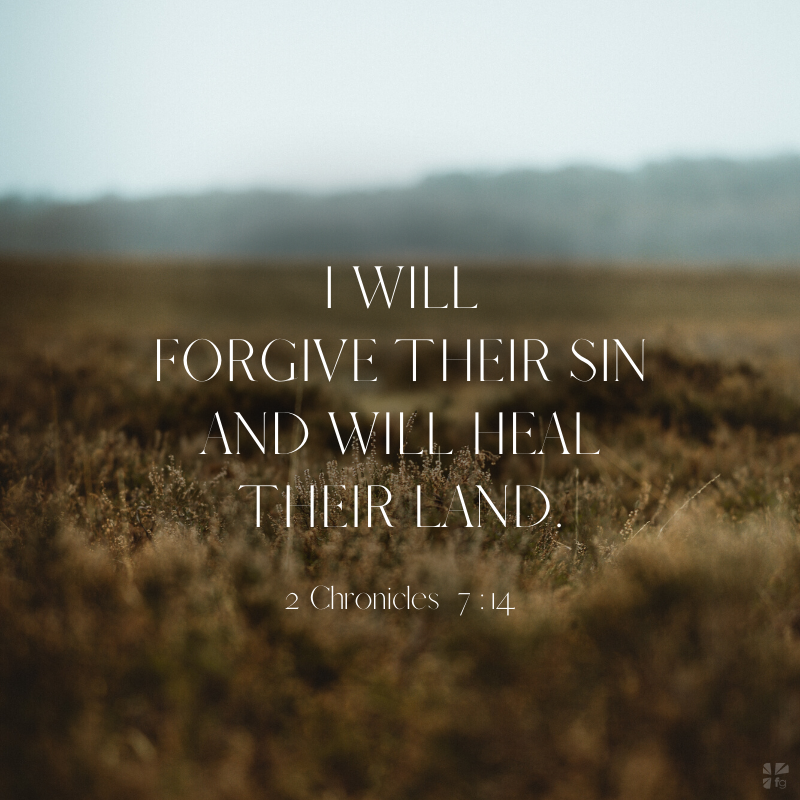 Editor’s Note: Enjoy this excerpt from beloved author Anne Graham Lotz (called the “best preacher in the family” by her father Reverend Billy Graham). The Daniel Prayer is based off the prayer of Daniel, who prayed on behalf of his nation, Judah, which had come under God’s judgment. Today, Lotz continues to utilize the Daniel prayer model to encourage, equip and engage readers in effective, passionate prayer.

“Nothing will turn our nation around except prayer. Heartfelt, desperate prayer. Prayer where the pray-ers rend their hearts, return to the Cross, and repent of personal and national sin. Only prayer that moves Heaven can change a nation. And that’s the Daniel Prayer,” said Lotz.

God’s Word gives strength to our feeble prayers, doesn’t it? Which is one reason why the Daniel Prayer is so powerful. It flowed from God’s Word. The promise that Daniel came across in his Bible reading was Jeremiah 29:10-14…

This is what the Lord says: ‘When seventy years are completed for Babylon, I will come to you and fulfill my gracious promise to bring you back to this place. For I know the plans I have for you,’ declares the Lord, ‘plans to prosper you and not to harm you, plans to give you hope and a future. Then you will call upon me and come and pray to me and I will listen to you.

When Daniel read those verses, I wonder if he rubbed his eyes, then reread them. Did his heart skip a beat and his breath come in short snatches? Maybe he had a quick intake of breath, holding it until he quickly calculated how long he had been in captivity.

He must surely have been thrilled beyond words by this incredible thought. It was almost too good to be true! But then . . . Was there a small whisper in his heart? Just a brief thought that was struggling to come to the forefront of his mind. Did he pursue the thought and go back to reread Jeremiah, this time not looking for the promises, but for any conditions that needed to be met in order to receive those promises? There they were! Right there in black and white… Then you will call upon me and come and pray to me and I will listen to you. You will seek me and find me when you seek me with all your heart.

With his mind racing, did he wonder who else was reading Jeremiah? Who would call upon the Lord? Who would come to Him in prayer? Who would seek Him with all of their hearts on behalf of the nation in exile? God had spoken to His people through Daniel’s contemporary, the prophet Ezekiel, putting them on notice that while He had promised certain things to them, He was waiting for those promises to be claimed in prayer before He fulfilled them.15 So I wonder . . . in that same moment, did the light of truth break through, and did Daniel know that, whether or not anyone else was praying for and claiming God’s promise of deliverance, he would? And if he was the only one praying, what difference would it make?

Daniel was going to find out.

One promise for our nation that has been prayed frequently comes from 2 Chronicles 7:13–15. If a promise could be worn out from use, this one might be tattered beyond recognition.

But promises cannot be worn out. They are just as valid today as when they were first issued. They are like gold. They don’t even tarnish. In fact, the more we claim them, the more they seem to “glow” with even greater meaning. Then why has this one not made more of a difference in our nation? Could it be that while we eagerly claim the promise of God hearing our prayer and forgiving our sin and healing our land, we have given little attention to the condition attached to it? And what is the condition? We must humble ourselves. Pray. Seek God’s face. And turn from our wicked ways.

What difference would it make if we claimed this promise while also meeting the condition for receiving it? Like Daniel, I want to find out. So with the condition in mind, let’s take a moment and pray 2 Chronicles 7:13–15 together:

Lord of mercy, God of grace, hear us as we pray. You have promised that when environmental disasters erupt, or the enemy strikes, or illnesses break out, that if we . . . Your people who call ourselves by Your name . . . the Church . . . Christ-followers . . . if we would set aside our pride and self-righteousness and judgmental finger-pointing, make the time to get alone with You and pray, seeking not just a political solution but Your face, turning from our own grievous sin, then Heaven would be moved! Sin would be forgiven! Hearts would be changed! And you would bless our land!

Watch the Video for The Daniel Prayer

Prayer is important not only for ourselves, but also for our nation. Like Daniel, we have authority to appeal to our God with His words and promises found in Scripture. We would love for you to share your thoughts about this message from Anne Graham Lotz on the blog! We want to hear from you!