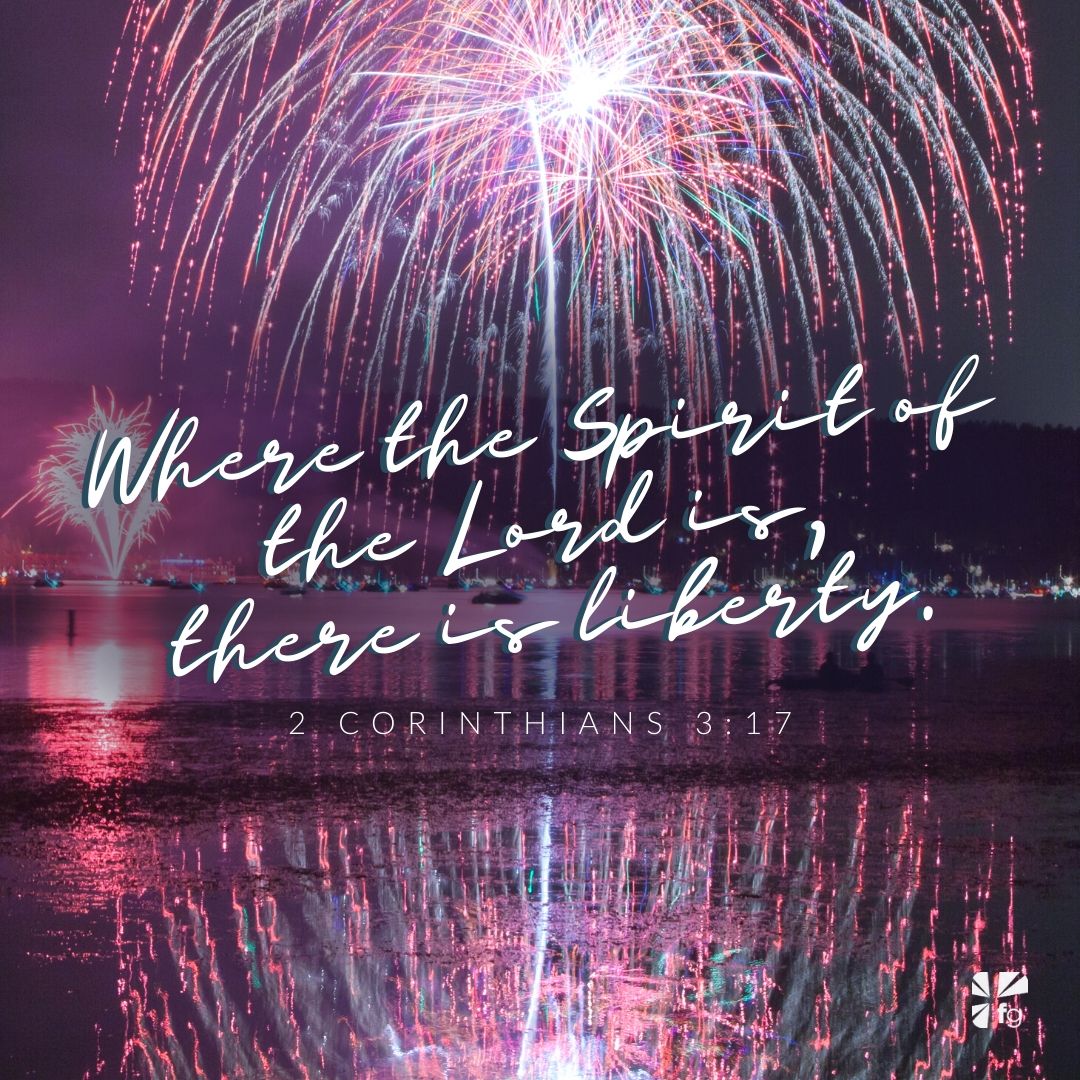 Adopted on July 4, 1776, the Declaration of Independence stated that the thirteen American colonies were “Free and Independent States” and that “all political connection between them and the State of Great Britain, is and ought to be totally dissolved.”

Our Founding Fathers acknowledged God as the source of our rights:

We hold these truths to be self-evident, that all men are created equal, that they are endowed by their Creator with certain unalienable Rights, that among these are Life, Liberty and the pursuit of Happiness — That to secure these rights, Governments are instituted among Men, deriving their just Powers from the consent of the governed — That whenever any Form of Government becomes destructive of these ends, it is the Right of the People to alter or to abolish it, and to institute new Government, laying its foundation on such principles and organizing its powers in such form, as to them shall seem most likely to effect their Safety and Happiness… For the support of this Declaration, with a firm reliance on the protection of Divine Providence, we mutually pledge to each other our Lives, our Fortunes and our sacred Honor.

God’s Promises in the Scriptures:

Happy is he who has the God of Jacob for his help,
Whose hope is in the Lord his God,
Who made Heaven and earth,
The sea, and all that is in them;
Who keeps truth forever,
Who executes justice for the oppressed,
Who gives food to the hungry.
The Lord gives freedom to the prisoners.
— Psalm 146:5-7

Happy Independence Day to our American friends! We would love to hear from you about what you love most about freedom. Come share with us on our blog! ~ Devotionals Daily