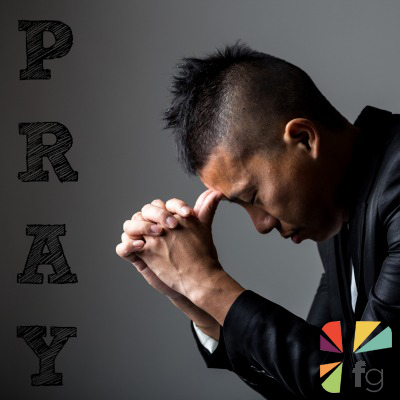 Prayer can be easy during the good times, but it can be challenging during difficult times. Admitting this can be a difficult thing, but for many it is true. Philip Yancey tackles the subject of prayer, beginning with the question, “Does it make any difference?” He asks the questions that we ask, but digs deep to find the answers that bolster our faith. In this study, we turn to Prayer, Does It Make Any Difference by Philip Yancey, to help build a new understanding of prayer.

Every faith has some form of prayer. Remote tribes present offerings and then pray for everyday things such as health, food, rain, children, and victory in battles. Incas and Aztecs went so far as to sacrifice humans in order to attract the gods’ attention. Five times a day modern Muslims stop whatever they are doing – driving, having a coffee break, playing soccer – when the summons comes to pray.

We pray because we want to thank someone or something for the beauties and glories of life, and also because we feel small and helpless and sometimes afraid. We pray for forgiveness, for strength, for contact with the One who is, for assurance that we are not alone. Millions in AA groups pray daily to a Higher Power, begging for help in controlling their addictions. We pray because we can’t help it.

The very word prayer comes from the Latin root precarius – a linguistic cousin to precarious.

In much of the world, modern skepticism taints prayer. We breathe in an atmosphere of doubt. Why does God let history lurch on without intervening? What good will prayer do against a nuclear threat, against terrorism and hurricanes and global climate change? To some people prayer seems, as George Buttrick put it, “a spasm of words lost in a cosmic indifference” – and he wrote those words in 1942.

Prayer is to the skeptic a delusion, a waste of time. To the believer it represents perhaps the most important use of time.

As a Christian, I believe the latter. Why, then, is prayer so problematic? The British pastor Martyn Lloyd-Jones summed up the confusion: “Of all the activities in which the Christian engages, and which are part of the Christian life, there is surely none which causes so much perplexity, and raises so many problems, as the activity which we call prayer.”

If prayer stands as the place where God and human beings meet, then I must learn about prayer. Most of my struggles in the Christian life circle around the same two themes:

Watch Prayer, Session 1 – The View From Above:

1. How would you describe your experiences with prayer?

2. What do you understand the purpose of prayer to be?

3. What do you long to experience in your prayer life?

Have you struggled with the question “Does prayer make a difference”? Have you wrestled with God over why He allows trials, sufferings, difficulties, sickness, etc.? So, why pray? Does it make a difference? Come join the conversation on our blog! We’d love to hear from you about prayer! 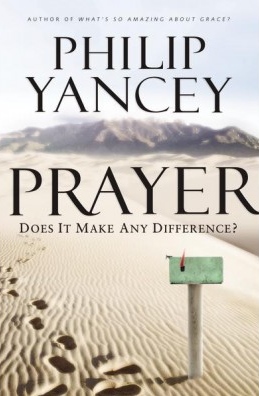 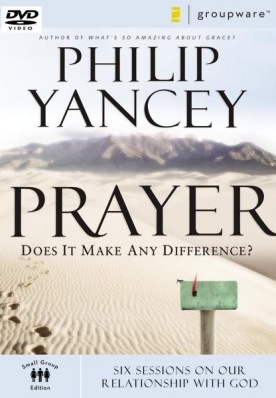 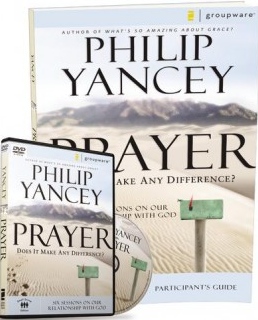 Buy the Participant's Guide and the DVD Study
Sharing