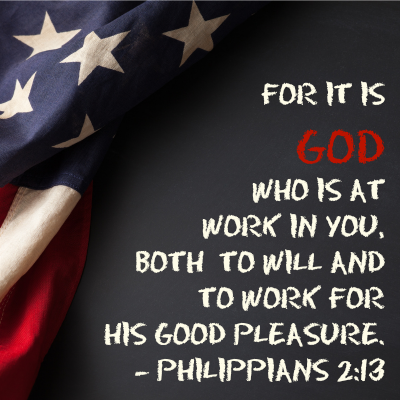 While we have much to admire, and love, and be thankful for in being able to call America our home, our nation is rapidly drifting from its biblical foundations. Our freedom to serve God and to promote the Gospel in our land is disintegrating. We are engaging in a great spiritual battle that threatens our country, our families, and our lives. Only God’s intervention will return America to solid footing and restore a moral nation that righteousness will exalt. – NKJV American Patriot’s Bible

It is far too easy for us to sit back and develop reasons why we cannot be the ones to represent the Gospel. For this reason, we should find inspiration and strength from the story of “Stuttering Stephen”, as shared in the American Patriot’s Bible.

As the American Frontier opened up between 1776 and 1850, American colonists first expanded out as far west as Appalachia, then pushed the frontier to the Mississippi River. By 1850, American pioneers pushed the edge of settlement to Texas, the Southwest, and the Pacific Northwest, seeking cheap land and inspired by the belief that they had a “manifest destiny” to stretch across the continent.

Following the migration west from the Appalachian cabins to settlements along the Oregon Trail, the American Sunday School Union (ASSU) undertook a great campaign to establish a Sunday school in every new community on the western Frontier and sent out a large number of Sunday school missionaries. Thousands of churches eventually sprang up from these Sunday schools. One example of the tremendous influence the Sunday school movement had in American frontier life was the Mississippi Valley Enterprise (MVE), which was a missionary enterprise of the ASSU to “establish a Sunday school in every destitute place where is practicable throughout the Valley of the Mississippi.” The MVE established over 61,000 Sunday schools and enrolled 2,650,000 pupils in fifty years. Remarkably, one missionary, Stephen Paxson, who was born with a speech impediment and later nicknamed “Stuttering Stephen,” started 1,314 Sunday schools with 83,000 students during his twenty years of service with the mission. – NKJV American Patriot’s Bible

For it is God who is at work in you, both to will and to work for His good pleasure. – Philippians 2:13

Watch the Video for the American Patriot’s Bible:

Have you struggled with evangelism? Have you ever withheld from sharing the Gospel because you felt unqualified or underqualified? What is holding you back? ~ Fred Bittner, FaithGateway 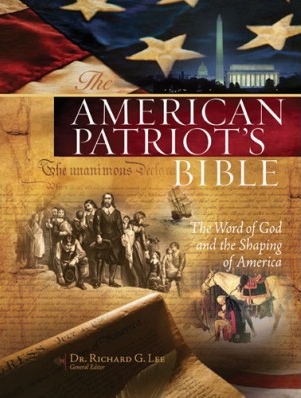 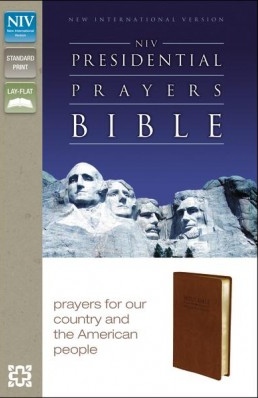