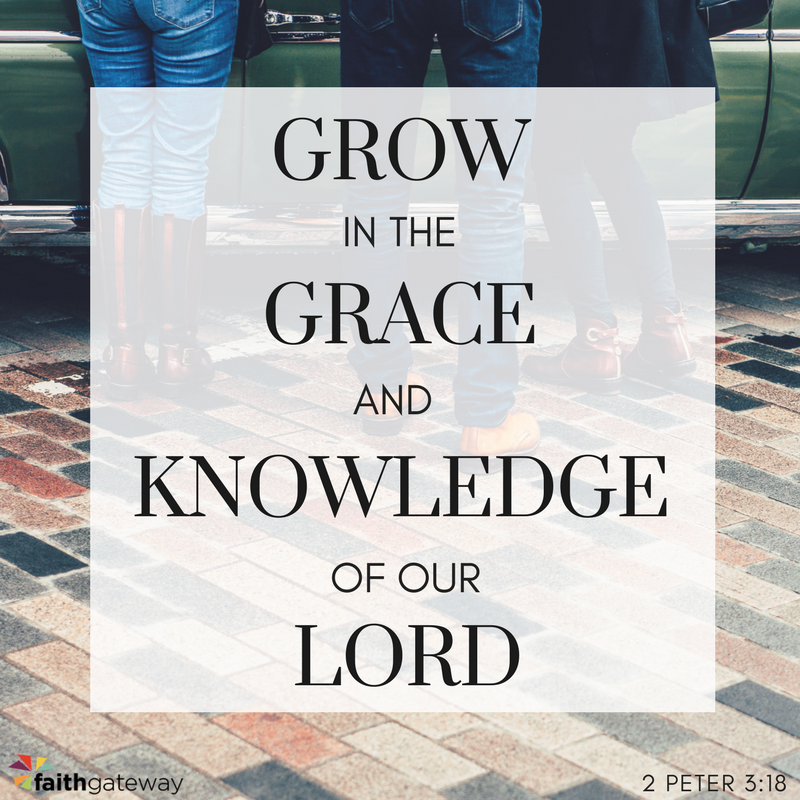 As I grow older, less inhibited, dottier, I find it increasingly easy to move toward being who I truly am, let the chips fall where they may. I also find it easier to relate to others as they truly are too, which is at its heart, I suspect, rather a good deal like the rest of the human race including me. I find myself addressing people I hardly know as though I have known them always and taking the risk of saying things to them that, before I turned seventy, I wouldn’t have dreamed of saying.

Not long ago a young woman was here from Switzerland with Dinah and her family, and because she seemed unhappy with herself somehow and unaware of how beautiful she was, I told her how beautiful she was. And at a church coffee hour of all things, after playing ticklemouse with my grandson Tristan for a while to keep him occupied till his mother was ready to go home, I told an unknown woman standing nearby that there was a ticklemouse on the loose so she had better watch her step, at which she gave every evidence, I thought, of being rather more pleased than otherwise by the prospect of possibly running into it herself. Years ago when I first started giving lectures and readings here and there, I rather dreaded the question-and-answer sessions that usually followed them, nervous that I wouldn’t know what or how to respond and that the audience would see me for the impostor I more than half suspected I was. Now, on the other hand, it is the part of such junkets that I look forward to most, and

I find myself responding to people I have never set eyes on before as though they are members of my own family.

The risk, of course, is that I will make a fool of myself, or worse, as I did at a jam-packed, deafening party not long ago when I heard myself telling the hostess that it was an insult to be asked to such a thing, because it had nothing whatever to do with real conviviality but was just a misguided way of paying off social debts, which everybody there would have jumped at the chance of writing off for the sake of being allowed to stay home. But it has been my experience that the risks are far outweighed by the rewards, chief of which is that when you speak to strangers as though they are friends, more often than not, if only for as long as the encounter lasts, they become friends, and if in the process they also think of you as a little peculiar, who cares? In fact it seems to me that I often feel freer to be myself in the company of stranger-friends than in the company of those with whom there is such a long tradition of reserve and circumspection that it is hard to transcend it. I feel closer to a man I know only as Rich and see only when I go to the post office where he works, and more nourished by the banter that passes between us, than is the case with many another whom I’ve known for years.

I think, by contrast, of how timorous I have been not only in my life but in these now four volumes of memoirs that I have written, in which I have touched from time to time on the dark guest who dwells in us all but have never risked laying fully bare the lust, the anger, the childishness, the paralyzing anxiety that are so helplessly part of who I am. “Only the young die good,” the former dean of a great English cathedral wrote me at the time of Princess Diana’s death. “We live by myths and fairy tales. What if Romeo in middle age becomes lecherous and corpulent and Juliet irritable and prone to migraines? I look in my mirror and see this raddled old cynic, duplicitous, hypocritical, and selfish. And once I was a beautiful young priest. I could have been so remembered if I had died at thirty-nine.”

I have never risked much in disclosing the little I have of the worst that I see in my mirror, and I have not been much more daring in disclosing the best. I have seen with the eyes of my heart the great hope to which He has called us, but out of some shyness or diffidence I rarely speak of it, and in my books I have tended to write about it for the most part only obliquely, hesitantly, ambiguously, for fear of losing the ear and straining the credulity of the readers to whom such hope seems just wishful thinking. For fear of overstating, I have tended especially in my nonfiction books to understate, because that seemed a more strategic way of reaching the people I would most like to reach who are the ones who more or less don’t give religion the time of day.

But maybe beneath that lies the fear that if I say too much about how again and again over the years I have experienced holiness — even here I find myself drawing back from saying God or Jesus — as a living, healing, saving presence in my life, then I risk being written off as some sort of embarrassment by most of the people I know and like.

For the most part it is only in my novels that I have allowed myself to speak unreservedly of what with the eyes of my heart I have seen. When old Godric makes out the face of Christ in the leaves of a tree and realizes that the lips are soundlessly speaking his name; when Antonio Parr has his vision of Christ as the Lone Ranger thundering on Silver across the lonely sage and then covers himself by adding that it may be only “a silvery trick of the failing light”; when Brendan as a scrawny, hollow-chested wreck of a boy sees angels spread out against the sky like a great wreath and hears their singing as the mercy of God; when every once in a while on even the warmest, most breathless days Kenzie Maxwell feels a stirring of chill air about his nostrils or sees a snow-white bird circling around and around in the air over him as he takes his pre-breakfast walk on the golf course — they are all of them telling my story.

To that extent I have dared risk telling what I have experienced of God, but to live the kind of life that you would expect to flow from it passes beyond risk into a kind of holy recklessness that is beyond me. If it is true about God, then, as my father said, there is nothing to worry about, not even death, not even life, not even losing the ones you love most in the world because no one is ever really lost. If it is true, you would live out your days as one who continues to be afraid of many things, but in the deepest, most final sense is without fear.

To be known is a huge risk… until you know who you are in God. What have you experienced of Jesus? And how has that changed your willingness to allow yourself to be truly known? Come share with us on our blog. We would love to hear from you! ~ Devotionals Daily