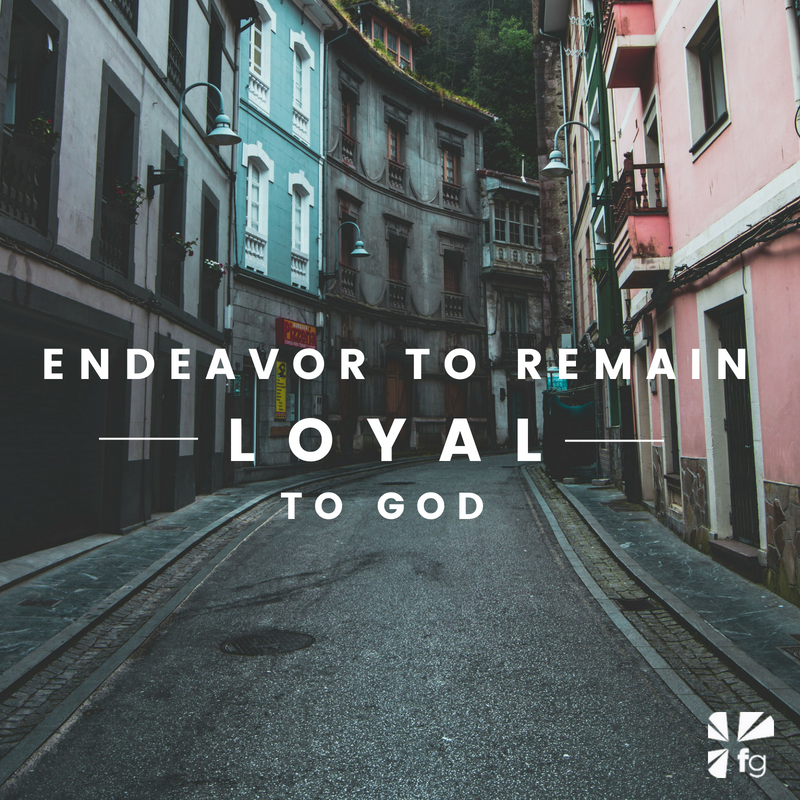 The Fear of the Lord

This poor man called, and the Lord heard him; He saved him out of all his troubles

The angel of the Lord encamps around those who fear Him, and He delivers them

Taste and see that the Lord is good; blessed is the one who takes refuge in Him

Fear the Lord, you His holy people, for those who fear Him lack nothing

Doesn’t it seem as if being encouraged to fear God must be some sort of a typo? If God loves us and wants good things for us, then why should we fear Him? While the “fear of God” actually does suggest an apprehension of divine punishment, the fear of the Lord we are generally called to consider is a specific sense of respect, awe, and submission to God.

When we look at David’s backstory, we don’t really see this full sense of respect, awe, and submission to God. There was a time when Saul sent men to apprehend and kill David at his home. David fled through a window and Michal, David’s wife, took an idol and laid it on the bed as a decoy. When Saul’s men came for him, she said he was ill so that David might get away with a good head start. Another time, David was expected to sit at Saul’s table for a feast, but he asked his friend Jonathan to lie to his father about David’s absence. Imprisoned, he faked insanity to gain release. David once fled from Saul to a city called Nob and lied to a priest named Ahimelech, saying Saul had commissioned him to carry out an urgent task. David requested provisions and a weapon. Ahimelech gave him some of the consecrated bread and the sword David had taken from Goliath. When Saul heard of the favor David had received in Nob, he commanded that eighty-four priests, including Ahimelech, be executed. Not only the priests, but also every man, woman, and child. David later acknowledged his deception was indeed costly, as he was morally responsible for the massacre at Nob.

During this time, David approached all his problems in a down-to-earth and practical way, and deception and violence became his way of dealing with his fear. It seemed acceptable and made perfect sense if it was done to preserve his life and help make him feel safe and secure. However, in Psalm 34 we see David recognizing that his biggest problem was that he feared man in these situations more than he feared God. In other psalms of David, we see him encourage us not to fret about the prosperity of the wicked, but to remember their soon and sure destruction. And he calls us to focus on all the good and victory God has in store for those who trust Him.

You might not resort to deception and violence, but do you often find yourself focusing on what others have done or might do to you or what might happen? Do you try your best to run or hide, but continue to worry and fret? If so, you might not be living with a full sense of respect, awe, and submission to God. Endeavor to remain loyal and patiently leave the situation with God.

Lord, search my heart and show me all the ways I fear others and fear my circumstances more than I trust in You Remind me again and again how big You are and how small and weak my afflictions are in comparison to Your power and strength Teach me to diligently follow Your ways and believe You when You say You will come to my rescue every single time.

No matter how bleak it may look right now, trust it will all be well for those who fear the Lord.

What’s going on with you right now? Are you in a place of wondering if the Lord will intervene, or answer your prayers, or protect you from difficult circumstances? Who are you fearing — God or man? Jesus has full control in your life. He sees and He will rescue you! Come share your thoughts with us on our blog. We want to hear from you! ~ Devotionals Daily