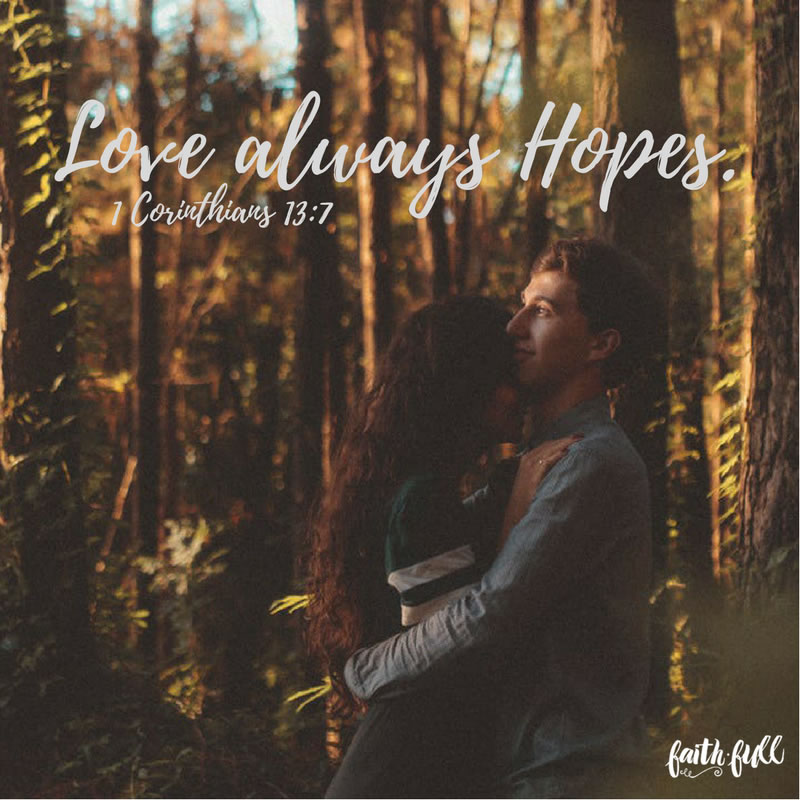 One evening David got up from his bed and walked around on the roof of the palace. From the roof he saw a woman bathing. The woman was very beautiful, and David sent someone to find out about her. The man said, “She is Bathsheba.” — 2 Samuel 11:2-3

It was two weeks — to the day — after October 14, two weeks since Micah had asked me for a divorce.

Micah worked nights, but this was his night off. Even so, our sleep schedules were different. I went to bed late, thinking I was so tired that I would sleep well. Around 3:00 a.m., I woke up. Nothing had startled me. I couldn’t fall back asleep so I got out of bed and walked into the living room to find Micah sitting on the couch with the lights still on. I cannot remember what we talked about other than it seemed like a good moment. He was speaking to me, first of all. That seemed promising. How nice that I woke up, I remember thinking. In those first few weeks, it was rare that he would be willing to talk to me.

But somewhere in that conversation the truth came out. He confessed there was someone else. He was having an affair. It was an odd mix of emotions I felt in hearing those nasty words. I instantly felt sick to my stomach. But the nausea quickly passed. I felt a strange peace. I knew he was watching my reaction carefully to see if I would stay the course to follow this absurd list I had told him about. Love is patient, I remembered. Be patient, I urged myself. Love is kind, I recalled. Be kind.

I ran through the list in my head until I got to hope. Love always hopes. I touched his shoulder that was next to mine. “This is not irreparable,” I told him. “We can fix this,” I hoped out loud.

These Scripture verses became a road map for me, ensuring that my reactions lined up with God’s standard. The list kept me sane. I know now that acting like a lunatic when I received this information would have caused Micah to bolt out of our home immediately. But because God was teaching me how I should react by lining up my actions with 1 Corinthians 13, I was able to show grace and restraint, and Micah continued to stay in our home.

Deep down, I had suspected an affair. I wanted Micah to know that if there was someone else, I would understand. I wanted him to know I did not think our marriage disaster was all his fault. Before he opened up and confessed his betrayal, that same night I had admitted that I was once attracted to someone else during our marriage. I told him about Evan. It was when I worked at the hospital. Evan worked there too. I never talked to him, I just saw him around.

It actually was pretty embarrassing because whenever I saw Evan I could feel my face become flushed. I would try to be casual, act normal, and smile at him, but when he smiled back I would giggle like a school girl. My reaction was uncontrollable. His smile made me feel like I might melt into a big puddle on the floor. Every time I saw him I felt mortified because I knew he would smile at me and I would embarrass myself. My coworker friend who always walked with me thought this was hilarious, which of course caused an even bigger scene.

Evan must have known what was going on, but he never said anything. I told this to Micah that night. I explained that I never acted on that attraction. I had no intention of ever acting on it. I didn’t even fantasize about Evan. My reaction to him seemed so involuntary. But I felt that Micah should know I understood the feeling of finding another person attractive and that I was able to keep that perspective.

I was reminded not to judge too harshly, when I myself wasn’t perfect. I explained that I knew acting on feelings of attraction was wrong, and how I understood about taking my thoughts captive. I understood that despite what our feelings say, we have been given the ability to take authority over them. Our feelings are subject to us, not the other way around. It was after I shared that story with him, later in the night, he admitted to his affair.

The very next day, I was preparing to go for a run, and guess who I ran into? Yup, Evan from the hospital. He had spotted me and, with that big smile on his face, was waiting for me to pass by! I had not seen him in a few years, and even when I had seen him before, we never spoke. This day, however, the day after I learned of my husband’s affair, when I was at my most vulnerable and emotional state, this man struck up a conversation with me. He talked to me like we were old pals. We ended up talking for several minutes. Turns out our sons were going to be on the same sports team and he had a question about a piece of equipment he needed to order. So he asked me for my phone number. Seriously?

Now, if you are a person who thinks all of this is one big fat coincidence, and do not believe in spiritual powers working against us, I cannot agree with you! I remember ending the conversation with him, getting into my car, and laughing. Seriously, Devil? That was pretty blatant, even for you! Someone was going out of their way and working overtime to destroy my marriage.

During the crisis in my marriage, I began to confide in Aunt Jan, Micah’s aunt. She had become a near confidant. I called her before I even got home. When I first shared with her what God had told me to do regarding my marriage, she had warned me that the enemy would try and get to me. He might send men my way who could try and dissipate the resolve I had to fight for my husband. I literally laughed out loud when she said that. But the circumstances and timing of this chance encounter were too much to convince me otherwise. And I’d only felt a “crush” like that one time in our whole ten-year marriage! And here was this crush today, of all days, suddenly interested in me? Nuh-uh.

I knew even though I recognized it as a tactic of distraction from the enemy that I better get it out in the open. My husband had just told me he wasn’t attracted to me and admitted to having an affair. I didn’t even know if the affair was over. I was feeling pretty down on myself. Here this other person seemed interested, this person I had felt such an attraction to in the past. If nothing else, flirting would make me feel better and boost my confidence. Maybe that wouldn’t hurt? Maybe I’m not so bad after all . . . I deserve to be treated better . . . to be happy. See where that could lead? My mind definitely went there for a minute.

I wonder how many “traps” like that are set and we willingly walk through them, calling them “an open door.” Biblically, I had grounds for a divorce. I could have justified my actions of pursuing someone else. Except for, of course, the small issue that God had already spoken direction to me: hope and endure.

I could have pretended I didn’t hear God, that I didn’t know what to do. I thought about it. But He knew my heart. He would have known that deep down I knew the right thing to do and I rebelliously didn’t want to do it because it was freaking hard. Had I hidden that conversation I had with that man, and kept it a secret, I could have been tempted to indulge in thoughts of possibilities. I could have been tempted to create a plan B in my head and eventually maybe go back there. When my feelings were hurt and my ego had been smashed, sure, I could’ve been tempted to turn down that path. But by telling Aunt Jan, I exposed that temptation, and its power was diminished.

For a few days after that, she asked me where my mind was, and whether I was being tempted. It was a relief to have that accountability. The enemy wouldn’t waste his time on a tactic if it didn’t work.

But at this point, I didn’t waste too much time wondering what the devil was up to. I was too focused on what God was doing. And especially, what He was calling me to do. God had given me the most difficult assignment I’d ever been tasked with in my whole life: loving my husband.

Doing the task God has assigned us — loving our spouse no matter what the circumstances — can be the most difficult job of our whole lives. Sometimes that love is not returned. It’s risky, and painful… and holy… to love in the face of adultery, and it will bring us to our knees before the Lord in the most crushing way… but not without hope for what He can still do in our brokenness. I have been there. But sometimes the extravagance of that love is returned — Praise Jesus! Where are you today? Are you persisting in love despite what you receive in return? Come share with us on our blog. We would love to hear from you! ~ Laurie McClure, Faith.Full