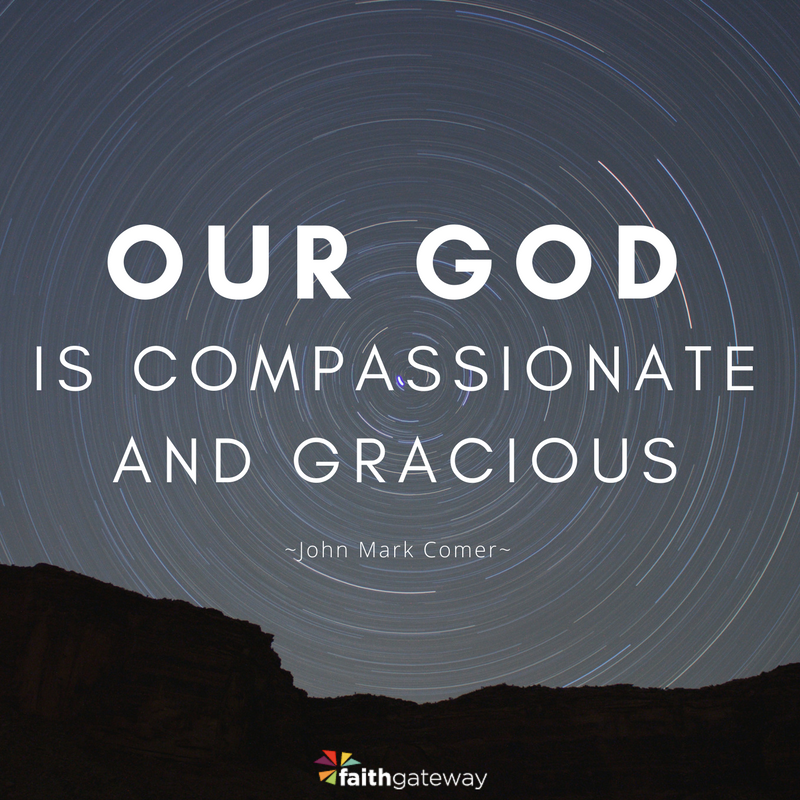 Imagine living in the ancient Near East in 1500 BC. You’re a Hebrew, formerly a slave in Egypt, now traipsing through the desert around Mount Sinai.

You inhabit a spiritually charged universe of “gods” and “goddesses.” And these divine beings are anything but nice. Read any ancient text. The gods were mean — finicky and capricious and ready to fly off the handle at the slightest infraction.

So, you made sacrifices. Naturally. To keep the gods off your back. Or maybe to get the gods on your side. At first it was a bird or a goat. Then you ratchet up to a bull. But eventually they might ask for your child. Maybe even your firstborn.

Anybody remember History of World Civilization class from freshman year? Think of the story of Troy. It takes place around the same time as the story of Moses on Mount Sinai.1 The Greek king Agamemnon is sailing across the Mediterranean to fight in the Trojan War, but his fleet is dead in the water, no wind. Because Artemis — the goddess of Greece — is angry.2 She’s always angry. She demands that he makes a brutal sacrifice — his daughter Iphigenia. So, what happens? He does it, cutting her throat to appease Artemis’s wrath.

And immediately, the wind starts to blow.

Random weather patterns in a superstitious age? Or a cruel, malignant elohim at work?

Then Yahweh — say it with me: the one true Creator God! — comes to your rescue. He saves you out of Egypt. Leads you through the Red Sea and across the desert. Gives you food and water to survive the journey. And you’ve done nothing to deserve any of it.

Who is this God?

This God is nothing like Artemis or Amun-Ra or Marduk. He tells you His name — Yahweh — coaxing you into relationship. Apparently, He really wants to know and be known by you.

Then He tells you what He’s like. And the first thing you learn is that He’s “compassionate and gracious.”

In the Hebrew Scriptures, order matters. Order is a clue as to what’s most important. The fact that “compassionate and gracious” is at the top of the list of Yahweh’s character traits means it’s the dominant one — the most important thing there is to know about him.

Now, this phrase “compassionate and gracious” is rahum we-hanun in Hebrew.4

Can you say that? Come on, give it a try… Rahum we-hanun. Well done.

Rahum we-hanun is a word pairing in Hebrew. Meaning, not only do these two words sound alike, but they are laid side by side to help explain each other.

Let’s pull these two words apart, and then we’ll put them back together.

First off, rahum, or “compassionate.” It’s usually translated “merciful.”5 It’s from a root word meaning “female womb.” The idea behind it is the feeling a mother has toward her infant child.

So Yahweh is a mother? He has a womb? He has feelings? Kind of.

In the history books, there’s a quirky story about two women fighting over a child. Both claim they are the mother, but it’s the ancient world and there’s no DNA test, so King Solomon comes up with an ingenious plan: cut the baby in half and give it to both mothers.

That should flush out the true parent. Immediately, the true mother “was deeply moved out of love for her son and said to the king, ‘Please, my lord, give her the living baby! Don’t kill him!’”6  In the original Hebrew, it reads that she was deeply moved by her rahum — her intense, visceral, motherly love for her child.

Here’s another one: in the prophet Isaiah, Yahweh says,

Can a mother forget the baby at her breast and have no compassion on the child she has borne? Though she may forget, I will not forget you!7

But one of my favorites is the Hebrew poetry. First the writer quotes Exodus 34:6:

The Lord [Yahweh] is compassionate and gracious, slow to anger, abounding in love.

Then he speaks to the rahum of Yahweh:

So rahum is how a parent feels about their children.

I watch my wife, Tammy, with our three kids. If there’s so much as a single cry in the middle of the night, she’s out of bed and by their side — usually before I even wake up.

Honestly, I’m not compassionate by nature, and to tell the truth, I’m not really a kid person — I’m quiet and orderly and, well, neat. But my three kids melt my heart to butter.

The other day, Moses — my six-year-old — asked if we could wrestle. R’s are hard for Mo, so “wrestle” becomes “westle.” I was in my office answering an email and said, “Sorry, Moses, not now. Daddy’s busy.”

But then he said, “If I kiss you, then could we westle?”

Five seconds later, we were on the floor laughing and kicking around like kung fu masters.

When it comes to my kids, I’m compassionate. I feel a deeply rooted love and affection for Jude, and Moses, and Sunday.

And this is just a glimpse, a faint echo of how Yahweh feels about His kids. About you. And me.

Tragically, for some of you this doesn’t connect at all. Your family of origin is so warped out of shape that you have no idea what a compassionate parent is like. Your dad was always mad at you, just waiting for you to screw up. Or your mom was the archetypal perfectionist — always nagging at you, critical and condescending. You were never smart enough. Athletic enough. Pretty enough. Good enough. Or maybe your parents just weren’t around.

You grew up on your own. So, the idea of Yahweh as a parent doesn’t resonate.

But for others of you, this taps into a deep part of your soul. Especially if you’re a parent yourself. You know there is no love as fierce as that of a mother or father for a child. The love of a man for a woman, of a soldier for their country, of a sports fan for their team — none of it comes even close to the love of a parent for their kids. It’s this emotive, visceral, in-the-marrow-of-your-bones kind of love that is stronger that life itself.

And it’s how God feels about you. Pause for a moment.

So, rahum, or “compassion,” is a feeling word.

In contrast, “gracious” is an action word. In Hebrew, it’s hanun. It means “to show grace” or “to show favor.” It’s something you do. It has this idea of help. To hanun somebody is to help them out in a time of need.

For example, hanun is used in Exodus:

If you take your neighbor’s cloak as a pledge, return it by sunset, because that cloak is the only covering your neighbor has. What else can they sleep in? When they cry out to Me, I will hear, for I am gracious.”9

So here, “gracious” has to do with interest rates on a loan. It’s justice for the poor. It’s a coat to keep you warm at night.

The word pops up again in 2 Kings:

Hazael king of Aram oppressed Israel throughout the reign of Jehoahaz. But the Lord [Yahweh] was gracious to them and had compassion and showed concern for them.10

Here, “gracious” is saving Israel from annihilation by a foreign army. It’s a wall of defense around an embryonic nation.

Then it shows up in Psalms. The poet quotes Exodus 34:

You, Lord, are a compassionate and gracious God, slow to anger, abounding in love and faithfulness.

Then comes a prayer:

Turn to me and be gracious to me; give your strength to your servant, and save the son of your maidservant.11

So, to recap: “compassionate” is a feeling word. Yahweh is like a father, or even a mother, and we’re like His children. And “gracious” is an action word. It means, like a parent, God comes to the rescue when His kids need help.

These two words link up and fuse together to show us what Yahweh is like: He’s compassionate and gracious.

When we come before God — in morning prayer or in worship at church or on our afternoon run or in the middle of a crisis at work — we come before a God who feels, who cares about us. And a God who acts, who wants to help, to do something about our situation.

Trailer: God Has a Name

Do you think of God as compassionate (He feels) and gracious (He acts) towards you? Why or why not? Come share with us on our blog. We want to hear from you about  rahum we-hanun! ~ Devotionals Daily