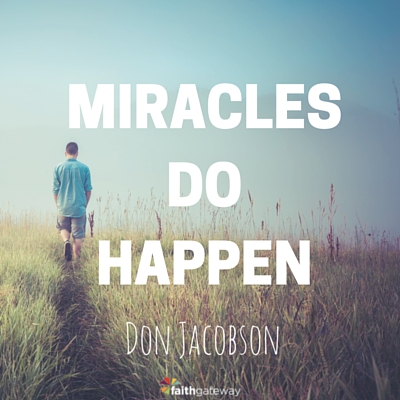 Micah was such a special girl. Every parent says that, I know, but so much of what she did while she was alive still lives on in our hearts today. Her poetry and her journals are with us, and I never grew tired of hearing her pretty voice. Micah was a unique person, beautifully simple. When a boyfriend would come over, it was normal for her to show up at the door wearing sweatpants and a hoodie, her hair tossed up on her head as if she had just climbed out of bed. That was Micah — down-to-earth though sometimes opinionated, compassionate, and deeply caring about people. We all loved her greatly — me; her dad; her older brother, Jeremy; her family; and her friends.

My husband and I were on the cruise of a lifetime to Alaska. On the third of July we departed from Seattle and met our eight tablemates at dinner that evening. Before the main course was served, one of them, a friendly guy named Mike, asked everyone to hold hands and say a prayer. As far as we could tell, we were the only other Christian couple at the table.

We did not get to talk at length to Mike and his wife, Elsie, until the next night. They told us about their prison ministry in New Mexico, and as our conversation flowed, the evening drew to a close and we were the only ones left in the dining room. We told them about our lives, about my husband searching for a new purpose in his work life. We told them about our two children, that Jeremy was twenty-one and Micah was eighteen. We asked them to especially keep our daughter in their prayers because she had just graduated early from high school and had moved to a small town in Nebraska where my husband’s family lives. We told them that Micah now had her own apartment and was trying to figure out what to do next with her life.

I guess that was the point at which we realized that God had put us at the same table as Mike and Elsie for a reason. Mike told us that they were originally scheduled to go on a Christian cruise, but they felt the Lord leading them to our ship, the Oosterdam. They decided to follow what they were feeling and just asked God to put them at a table with people who needed them.

“I think you’re the reason God put us here on this cruise,” said Mike.

I was surprised by what he said, but I figured that we had the rest of the week to learn the deeper reason. Maybe they would be instrumental in helping my husband decide what to do with his life. Maybe their prayers for our daughter would really help.

The night ended, and we went to our staterooms. I fell asleep but woke again at 1:00 a.m. as the phone rang. It was my husband’s brother from Nebraska. Micah had been in a car accident, and they were flying her to the medical center in Scottsbluff. Her heart had already stopped once.

We ran down to the main office and began the process of getting off the ship. We had just left Juneau and were on our way to the next port, and there was a six-hour period when our cell phones were useless. Almost immediately after we received the phone call, my husband asked the staff to please find Mike and Elsie. We knew nothing about them other than their first names and dinner table number. The staff found them, and when Elsie got to us, she was crying.

“Now I know why the Lord wanted us to be on this ship,” she said. We had to agree, and we were so grateful that they both stayed with us and prayed while we waited for 9:00 a.m. to come around and the fishing boat to come alongside the ship.

It paused just long enough for us to climb down a rope ladder and get on board, and then it took us to Yakutat, Alaska. From there we got on an Alaska Airlines jet to Anchorage, and while we were on the plane, we were given a snack tray. Neither of us felt like eating, but we could not help but notice that on the tray was a little card from the airlines with a picture of a sunset and the verse “Give thanks to the Lord, for he is good; his love endures forever” (Psalm 107:1). I just looked at my husband, knowing God was speaking to us.

Thirty-three agonizing hours after that first phone call, we finally made it to Micah’s bedside. They kept her on life support until we got there, so we were able to kiss her and hold her and tell her how much we loved her. And then she left us and joined her Savior in heaven.

The hospital asked us to consider donating her organs, which we did. Later, at her wake, a friend from high school told us that during a unit in health class on organ donation, Micah had said she would definitely want to donate if she was ever in that situation. Hearing something like that helped us so much, as did knowing who Micah was a donor for: a sixty-three-year-old male, a fifty-two-year-old male, and a fifty-seven-year-old female. I have written to them all. We were able to meet the fifty-two-year-old, Micah’s liver recipient, and he is doing well.

Micah’s left kidney recipient wrote back to tell us how he had become ill exactly one year before Micah died. He had been on a cruise when it happened, in Alaska, on a ship called the Oosterdam. He had required an emergency evacuation, just like us. We do not believe in coincidences. I am amazed at how God used him as one of the recipients, especially as he and his wife had also lost a child twenty years earlier in an accident. They knew how we felt.

Micah was such a huge part of our lives, and our hearts are still broken. But our faith remains strong. We believe in a God who loved us so much that he sent Mike and Elsie to us so we would not be alone when we first learned of Micah’s accident. And we know that God’s hand was mightily at work when, as the cruise carried on after we left, Mike and Elsie helped other couples at our table accept Jesus as their Savior.

And we know God was at work in the lives of the two Muslim ship workers who helped us off the ship and who also came to faith as a result.

God works in ways we cannot even begin to comprehend. He has been so faithful, even in this heartbreaking time in our lives.

We miss Micah so much and think of her constantly, but we also know that God is a great God. He gives eternal life to anyone who will confess he is a sinner and accepts salvation through the death and resurrection of His Son, Jesus. Our God, who placed the stars into space yet knows our names, calls His children home eventually. When it is our turn, we know that we will see Micah and never again have to say good-bye.

Excerpted with permission from It’s a God Thing: When Miracles Happen to Everyday People by Don Jacobson, copyright Thomas Nelson.

God provides friends right when we need them! Have you ever known when God specifically placed people in your life just when you needed them the most? Someone who encouraged you during one of your lowest moments? Someone who gave you wisdom during a time of great confusion? We would love to hear from you! Come join the conversation on our blog! ~ Devotionals Daily 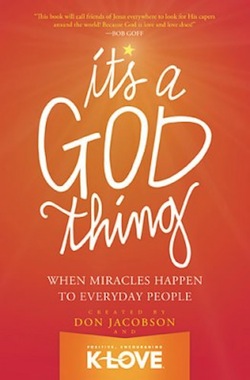 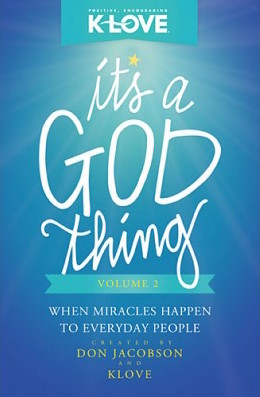