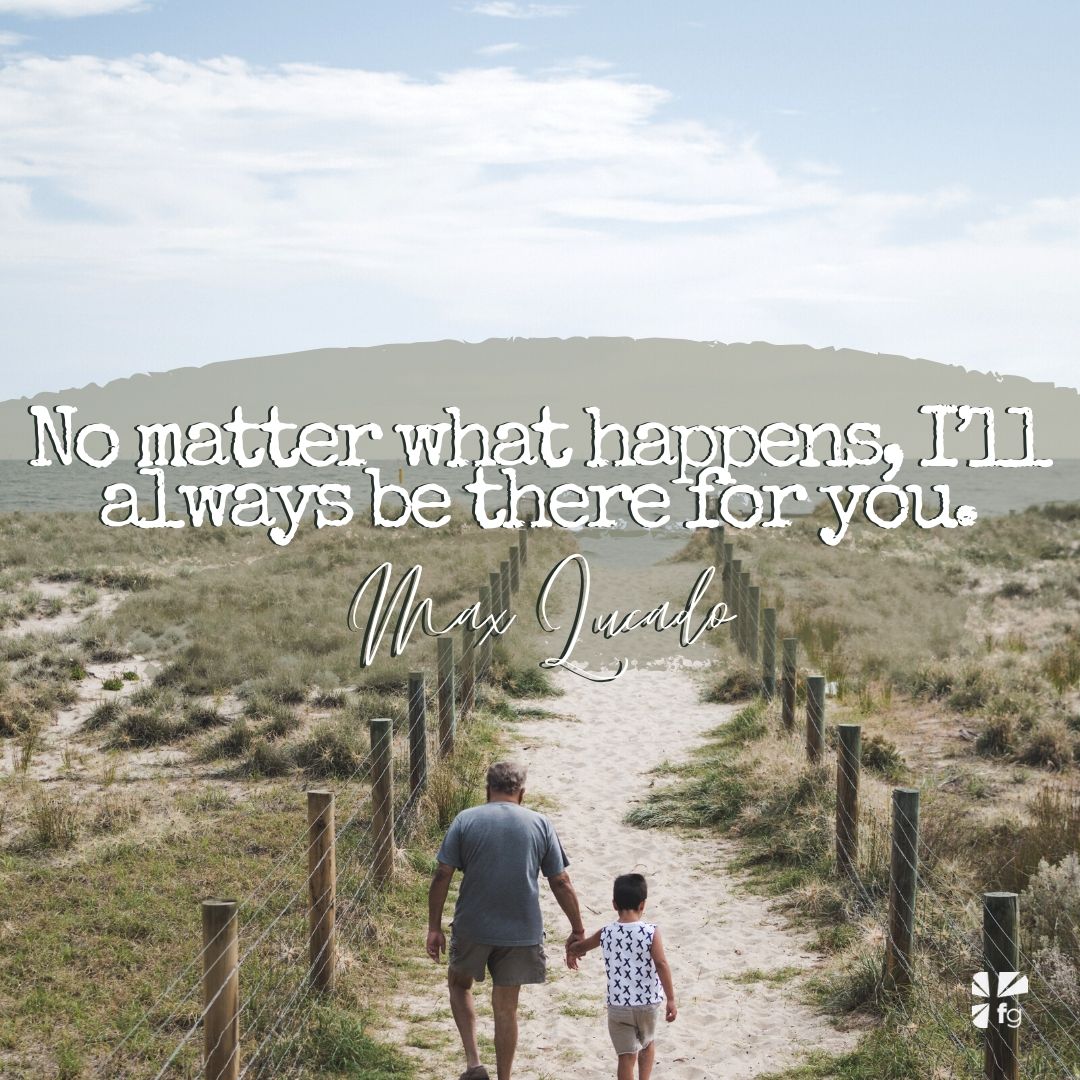 The 1989 Armenian earthquake needed only four minutes to flatten the nation and kill thirty thousand people.

Moments after the deadly tremor ceased, a father raced to an elementary school to save his son. When he arrived, he saw that the building had been leveled. Looking at the mass of stones and rubble, he remembered a promise he had made to his child:

No matter what happens, I’ll always be there for you.

Driven by his own promise, he found the area closest to his son’s room and began to pull back the rocks. Other parents arrived and began sobbing for their children. “It’s too late,” they told the man. “You know they are dead. You can’t help.” Even a police officer encouraged him to give up.

But the father refused. For eight hours, then sixteen, then thirty-two, thirty-six hours he dug. His hands were raw and his energy gone, but he refused to quit.

Finally, after thirty-eight wrenching hours, he pulled back a boulder and heard his son’s voice. He called his boy’s name, “Arman! Arman!” And a voice answered him, “Dad, it’s me!” Then the boy added these priceless words,

I told the other kids not to worry. I told them if you were alive, you’d save me, and when you saved me, they’d be saved, too. Because you promised, ‘No matter what, I’ll always be there for you.’

Are you that deeply secure in the fact that God the Father will always be there for you no matter what your circumstances? Join the conversation on our blog! We’d love to hear your thoughts about the Lord’s faithful presence in your life! ~ Devotionals Daily