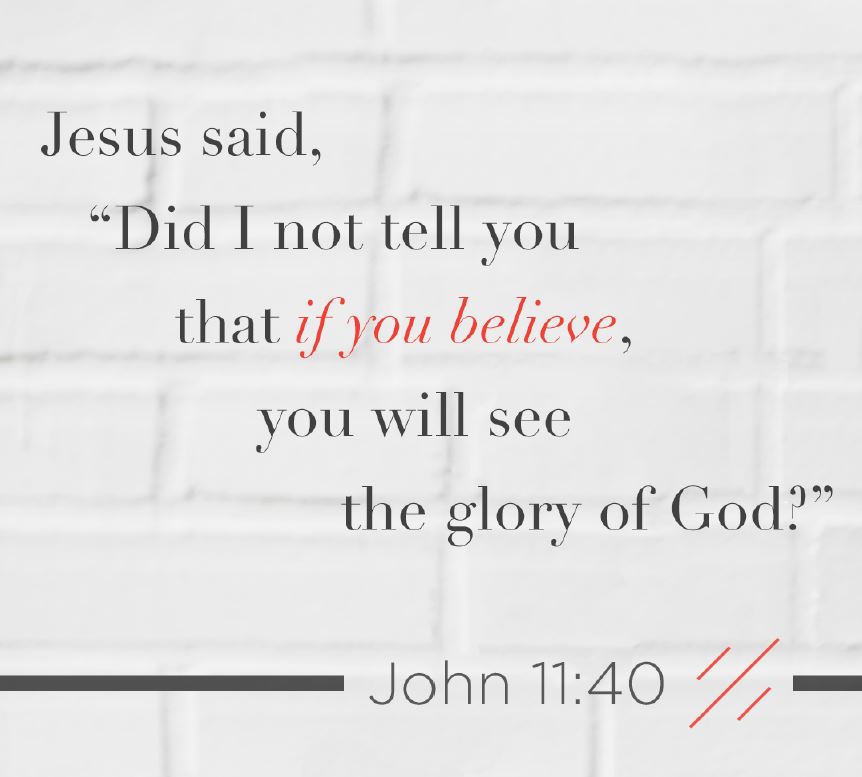 Be alert and of sober mind. Your enemy the devil prowls around like a roaring lion looking for someone to devour. Resist him, standing firm in the faith, because you know that the family of believers throughout the world is undergoing the same kind of sufferings. — 1 Peter 5:8–9

When Louie was a college student, he worked summers at a church camp on a rustic, jungle-esque island off the coast of South Carolina. One of his jobs was to deal with the poisonous snakes and ensure they didn’t become too much of a problem on the path to the bathhouse. Louie and some of the camp counselors would wallop a snake on the head with a baseball bat until it was dead. Then they’d hold the head down with the bat and pull on the snake’s body until the head popped off. Finally, they’d grind the head down into the sand and bury it with more sand.

Why bury the head? Because even though the snake was dead, there was still enough venom in its fangs to poison anyone who happened to walk by and step on them. The snake’s head was dead but still deadly.

That’s a good picture of our enemy, Satan. Jesus defeated him on the cross. The battle is over, the victory won. Because of Jesus’ death, burial, and resurrection Satan is nothing but a beaten snake with his head torn off. And yet, if we step unwarily on his dead head, those spring-loaded fangs can cause grave harm. If we listen to him or give in to his schemes, we’ll get a jab of his crippling venom. It will poison the robust life we are meant to have in Christ.

This week in Goliath Must Fall, we’ll see this double truth in action. We will explore how on the one hand, Jesus defeated Satan dead on the cross; but on the other hand, that dead serpent’s head still has venom. It can still cause serious damage and destruction in our lives.

Pretty much all of us have an area in our lives where Satan threatens to rob our joy and steamroll our capacity to love others. It might be fear, rejection, anger, addiction, or even comfort. We need to know that in Christ, the enemy is dead. We also need Jesus’ help to stop stepping on those poison-filled fangs. We need both. In the course of this series, you will discover how to walk in the victory that Jesus has won and keep from falling prey to the giants that rise up to oppose us. We’ll discover that we’re called to live from that victory, not for it.

When we look at the account of David and Goliath, we often assume that we are David in the story. We think that if we can just muster enough courage and willpower, we can overcome the enemy through our own efforts. But the truth is that Jesus represents David in this story, and we can only truly overcome the enemy when we rely on his strength, not our own.

Isn’t that a huge relief?

Welcome and Checking In

Welcome to the first session of Goliath Must Fall. If you or any of your fellow group members do not know one another, take a few minutes to introduce yourselves. Then, to get things started, discuss one of the following questions:

Read aloud in the group the following passage from 1 Samuel 17:1–9. This is a familiar story, so as you read listen for any fresh insights and write them down to share with the group.

1 Now the Philistines gathered their forces for war and assembled at Sokoh in Judah. They pitched camp at Ephes Dammim, between Sokoh and Azekah. 2 Saul and the Israelites assembled and camped in the Valley of Elah and drew up their battle line to meet the Philistines. 3 The Philistines occupied one hill and the Israelites another, with the valley between them. 4 A champion named Goliath, who was from Gath, came out of the Philistine camp. His height was six cubits and a span. 5 He had a bronze helmet on his head and wore a coat of scale armor of bronze weighing five thousand shekels; 6 on his legs he wore bronze greaves, and a bronze javelin was slung on his back. 7 His spear shaft was like a weaver’s rod, and its iron point weighed six hundred shekels. His shield bearer went ahead of him. 8 Goliath stood and shouted to the ranks of Israel, “Why do you come out and line up for battle? Am I not a Philistine, and are you not the servants of Saul? Choose a man and have him come down to me. 9 If he is able to fight and kill me, we will become your subjects; but if I overcome him and kill him, you will become our subjects and serve us.”

In groups of two or three, share your answers to the following questions:

What was one thing that stood out to you from the Scripture, and why?

How easy is it for you to think of yourself as David in this story, going up against the Goliath in your life? Why did you answer the way you did?

What do you think we are meant to learn from this story?

Play the video segment for session one. Use the following outline to record any thoughts or concepts that stand out to you.

It’s not God’s will for us to have “giants” in our lives that are demoralizing us and stealing God’s glory from us.

Our enemy is like a snake without a head — dead but still deadly. He has been defeated at the cross, but there is still poison in his fangs.

Just as in David’s day, the enemy will send giants against us to torment us and make us miserable. We can’t allow those giants to have power in our lives.

We often view David and Goliath as the classic underdog story. The message we often take away from the story is that if we try hard enough, we can overcome any giant.

But we are not “David” in the story. We can’t bring our giants down by trying harder. Jesus represents David, and he is the one who does the work in bringing Goliath down.

David wasn’t motivated simply by his own personal freedom. He was motivated to defeat Goliath so he could bring glory and fame to God.

If there is a giant with its foot on our neck, God is not getting the glory in our lives. This is why any Goliath that comes against us must fall.

For this activity, each participant will need a blank sheet of paper and a pen.

In this session, you have explored the idea that Jesus, not you, is the David who has brought down your Goliath. Your enemy is dead but still deadly, and your hope is in the all-sufficiency of Jesus. Your power to change isn’t in Christ-plus-something. It’s in Christ-plus-nothing.

On your blank sheet of paper, make a list of things you tend to rely on to make your life work the way you want it to work. Include things about you (your intelligence, your willpower, your determination) and people or things outside you (your phone, your spouse, your money). You may wish to put Jesus on this list — but for now, list only the things and people you rely on to have as abundant a life as possible.

When everyone is finished writing, the leader will instruct you to tear up the piece of paper. As you do, offer these items up to God and choose to rely on him alone as your source of strength in life. Say a silent prayer that you desire to start living as though you have Christ-plus-nothing — leaning on him instead of yourself.

Close the session by praying the words of Psalm 18:1–6, 13–19, and 46–48 together. You can pray it in unison, or you can let your leader say the odd-numbered verses and the group members say the even-numbered verses.

1 I love you, Lord, my strength. 2 The Lord is my rock, my fortress and my deliverer; my God is my rock, in whom I take refuge, my shield and the horn of my salvation, my stronghold. 3 I called to the Lord, who is worthy of praise, and I have been saved from my enemies. 4 The cords of death entangled me; the torrents of destruction overwhelmed me. 5 The cords of the grave coiled around me; the snares of death confronted me. 6 In my distress I called to the Lord; I cried to my God for help. From his temple he heard my voice; my cry came before him, into his ears…. 13 The Lord thundered from heaven; the voice of the Most High resounded. 14 He shot his arrows and scattered the enemy, with great bolts of lightning he routed them. 15 The valleys of the sea were exposed and the foundations of the earth laid bare at your rebuke, Lord, at the blast of breath from your nostrils. 16 He reached down from on high and took hold of me; he drew me out of deep waters. 17 He rescued me from my powerful enemy, from my foes, who were too strong for me. 18 They confronted me in the day of my disaster, but the Lord was my support. 19 He brought me out into a spacious place; he rescued me because he delighted in me… 46 The Lord lives! Praise be to my Rock! Exalted be God my Savior! 47 He is the God who avenges me, who subdues nations under me, 48 who saves me from my enemies.

What do you think is meant by living from victory as opposed to living for it? How might that play out in your life? Come join the conversation on our blog. We would love to hear your thoughts on this first session of Goliath Must Fall!