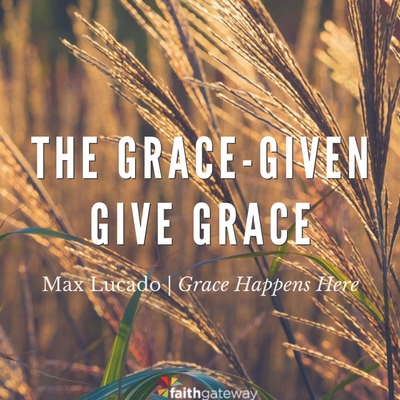 On a November evening, Victoria Ruvolo, a forty-four-year-old New Yorker, was driving to her home on Long Island. She’d just attended her niece’s recital and was ready for the couch, a warm fire, and relaxation.

She doesn’t remember seeing the silver Nissan approach from the east. She remembers nothing of the eighteen- year-old boy leaning out the window, holding, of all things, a frozen turkey. He threw it at her windshield.

The twenty-pound bird crashed through the glass, bent the steering wheel inward, and shattered her face like a dinner plate on concrete. The violent prank left her grappling for life in the ICU. She survived but only after doctors wired her jaw, affixed one eye by synthetic film, and bolted titanium plates to her cranium. She can’t look in the mirror without a reminder of her hurt.

Nine months after her disastrous November night, she stood face to titanium-bolted face with her offender in court. Ryan Cushing was no longer the cocky, turkey-tossing kid in the Nissan. He was trembling, tearful, and apologetic. For New York City, he had come to symbolize a generation of kids out of control. People packed the room to see him get his comeuppance. The judge’s sentence enraged them — only six months behind bars, five years’ probation, some counseling, and public service.

The courtroom erupted. Everyone objected. Everyone, that is, except Victoria Ruvolo. The reduced sentence was her idea. The boy walked over, and she embraced him. In full view of the judge and the crowd, she held him tight, stroked his hair. He sobbed, and she spoke:

“I forgive you. I want your life to be the best it can be.”

She allowed grace to shape her response. “God gave me a second chance at life, and I passed it on,” she says of her largesse. “If I hadn’t let go of that anger, I’d be consumed by this need for revenge. Forgiving him helps me move on.”

Her mishap led to her mission: volunteering with the county probation department. “I’m trying to help others, but I know for the rest of my life I’ll be known as ‘The Turkey Lady.’ Could have been worse. He could have thrown a ham. I’d be Miss Piggy!”

This is the gift that God gives: a grace that grants us first the power to receive love and then the power to give it.

The grace-given give grace.

What would you do? Could you give that kind of lavish grace? Have you received that kind of love from God? We would love to hear your story of grace. Please, come join us on our blog! ~ Devotionals Daily