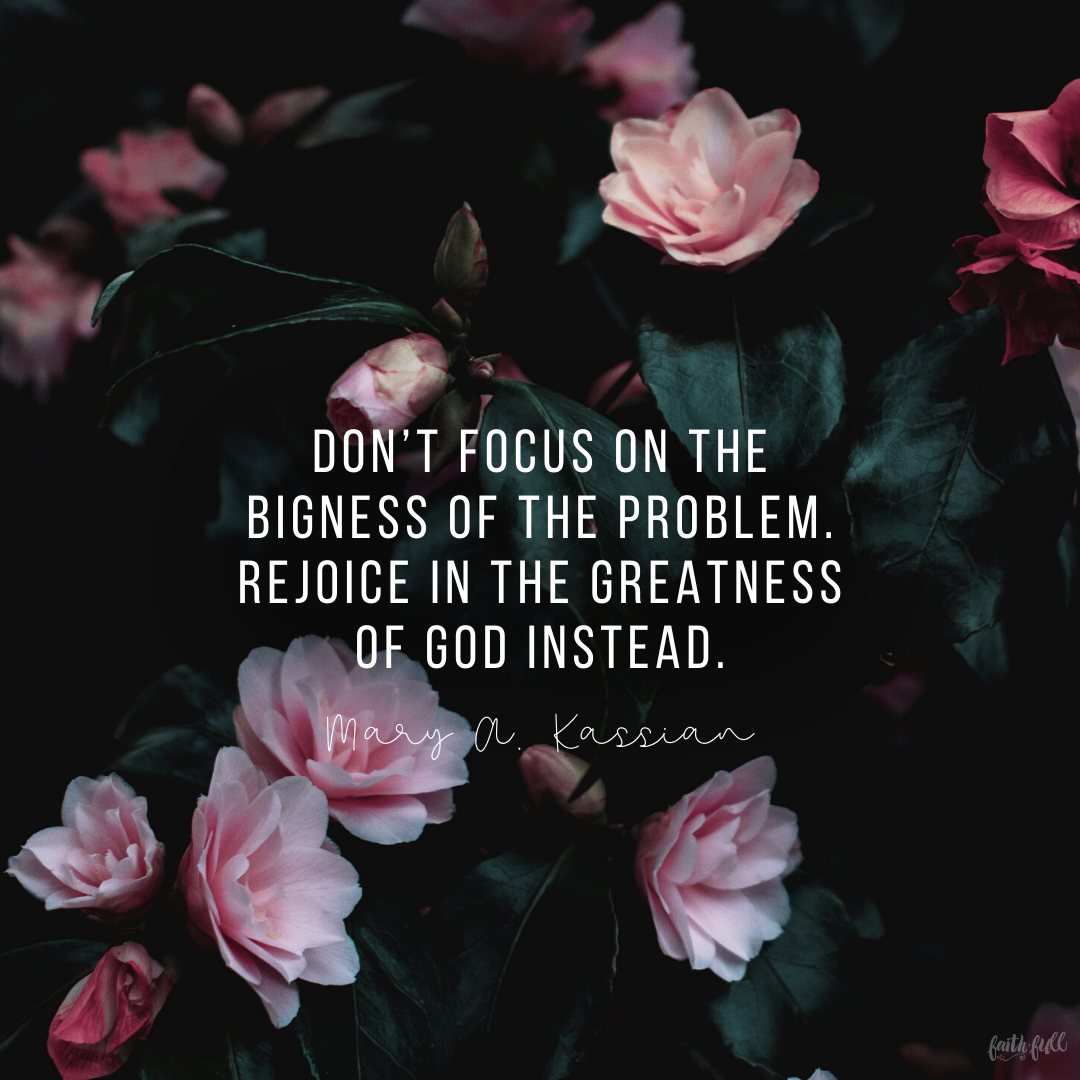 Though the fig tree does not bud and there is no fruit on the vines, though the olive crop fails and the fields produce no food, though there are no sheep in the pen and no cattle in the stalls, yet… I will rejoice in the God of my salvation! — Habakkuk 3:17-18

Habakkuk described a series of escalating problems. First, the fig tree didn’t blossom. That meant no figs. Figs served as a delicacy, so losing them was more of an annoyance than anything else. Next, there was no fruit on the vines. Grapes were used to produce the common daily beverage in the country, so that posed a major inconvenience. Losing the olive crop, however, significantly hampered their ability to function. They’d have no oil for cooking or lighting lamps. Even more critical would be the loss of grain. That would mean starvation for large segments of the population. The final blow would be the loss of the livestock, as this would deprive them not only of food but also of their ability to produce it.

Regardless of how bad it got, Habakkuk was determined to “rejoice in God.”

That is, he was determined to focus on the bigness of God rather than the bigness of the problem. Even in the most horrible bad-to-worse situation, Habakkuk knew that God would be faithful to see him through.

It’s not easy to be grateful when we face a tough situation. It’s even tougher to be grateful when things go from bad to worse. And when the problems pile up and seemingly have no end, that’s when it’s the most difficult. It’s also the time when we need gratitude the most. When you face an ever-worsening crisis, do what Habakkuk did.

Don’t focus on the bigness of the problem. Rejoice in the greatness of God instead.

When have you faced a time when the problems piled up and things went from bad to worse? What was your response? How can you “triumph in Yahweh” during such times (Habakkuk 3:18)? Why can you trust Him to see you through?

Thank God that you can triumph even when bad gets worse.

Excerpted with permission from Growing Grateful by Mary Kassian, copyright Mary A. Kassian.

Read the Meditation Questions. What was your problem-upon-problem season and how did you take those issues to the Lord? He can handle all of our emotions, but like (most of) the Psalms, He longs to see our hearts end prayers in gratitude and confidence in Him. In rejoicing. Rejoicing in faith. Come share your thoughts with us. We’d love to hear from you about trusting God through the worst troubles. ~ Laurie McClure, Faith.Full