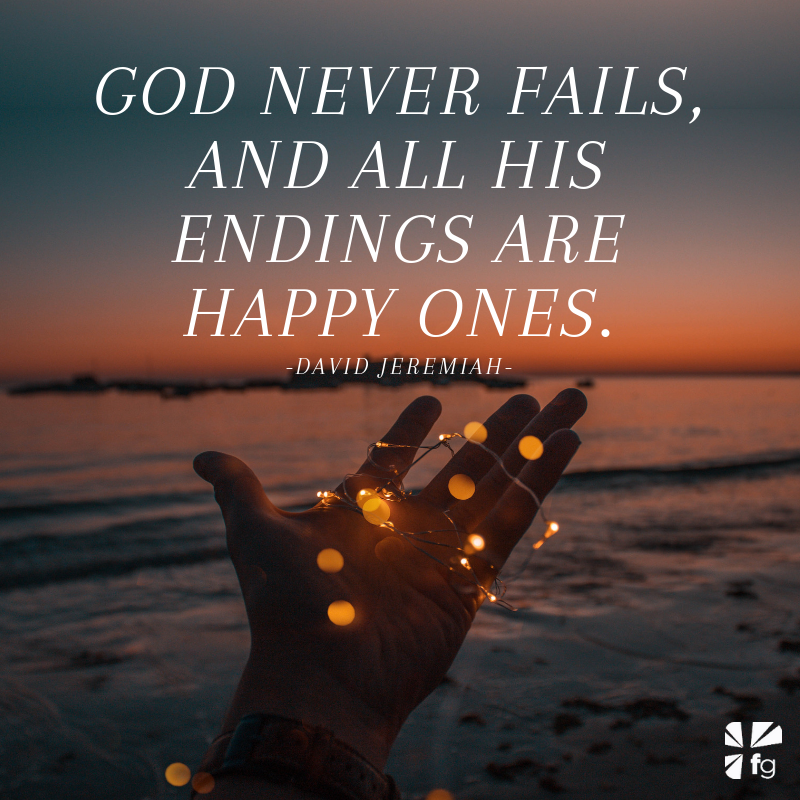 The Hard Way Made Easy

I had set out to drive to our college’s basketball game at a nearby school when I happened to remember a shortcut someone had told me about, a route around the California freeways. Being in no mood for traffic, I turned down side streets and back roads. Before long I realized it was a shortcut to nowhere. After wandering around for a couple of hours in a maze of detours, bypaths, culs-de-sac, and bridle paths, I finally arrived back home with every nerve on edge.

Have you ever taken a “shortcut” and discovered it took twice as long to get somewhere? The message of Ecclesiastes 7:7-9 is that the hard way is better than the easy way. We get what we pay for, and we reap what we sow.

Isn’t that what we tell our kids? Study hard. Practice, practice, practice. Work, work, work. Keep at it. Don’t give up. Don’t take the easy way out. There aren’t any shortcuts to success. That is the constant refrain of parents, coaches, and teachers.

The Hard Way Is an Investment

Surely oppression destroys a wise man’s reason, and a bribe debases the heart.

The end of a thing is better than its beginning; the patient in spirit is better than the proud in spirit. Do not hasten in your spirit to be angry, For anger rests in the bosom of fools. — Ecclesiastes 7:7-9

Notice how Solomon makes his point. Verse 7 says, “Surely oppression destroys a wise man’s reason, and a bribe debases the heart.” A bribe is nothing but a shortcut dressed in green. It’s using money or some other asset to get your way without earning it. It will corrupt your integrity and destroy the purity of your heart.

One man climbs a mountain. He struggles up the path, taking frequent stops to catch his breath before continuing the slow trek to the top. He reaches the crest just as his friend steps off a helicopter. Which man enjoys the view most? The one from the helicopter says, “It’s a nice view, but probably not worth the price of a ’copter ride.”

His friend looks at him for a moment and says, “It’s the most beautiful view I’ve ever seen. Every aching muscle in my body makes it look that much better.”

And it is true. The hard way is an investment. If you personally work to upgrade your home, rather than hiring workers, you invest what real-estate agents call “sweat equity” in that house. The financial value increases but not nearly as much as your sense of pride in the home. You have earned it. You have owned the betterment process. And in some cases, you may have done a better job than hired workers, because this was your own home and you cared that much more.

Yes, the hard way is better. As Robert Frost said, “The best way out is always through.”1

Imagine Jesus in the wilderness, on the very periphery of His ministry and mission to the world. There, in the most vulnerable possible zone of His life, the devil made his approach. He gave Jesus his three best pitches, and what were they? Shortcuts all.

“If you want food, just turn these stones into bread.”

“If you want fame, just leap from this temple, into the arms of angels.”

“If you want followers, just bow down to me.”

The devil knew exactly where Jesus was going, but he suggested the wrong ways to get there.

Yes, Jesus wanted fame but through the way of the cross, not ways that were crass.

Yes, Jesus wanted followers but through victory over sin, not by giving sin the victory. The testing of Jesus was all about convenience versus commitment. He refused “wonder bread” for himself but offered it to a crowd of five thousand. He refused to make an impressive spectacle at the temple but made a shocking spectacle at the temple. He refused to accept the kingdoms of the world by bowing down to Satan but bowed down to death so that the kingdoms of heaven and earth would bow at His name (Philippians 2:9-10).

Perhaps it came easier for someone who was the Son of God. Never think that. There was a night when Jesus prayed and wept in the Garden of Gethsemane, asking God if there might be some other way. He actually perspired in blood, which modern doctors have recognized as a legitimate symptom of profound anxiety. In the end Jesus acknowledged that God’s will was the only way, even when it was the hard way — the way of the cross. And because Jesus took the hard way, He opened heaven to those on earth.

God’s Way Is the High Road

There is a saying: “Let the devil take the high road.” But in fact, the devil takes the shortcut and wants us to do the same. He knows that if we can be persuaded to take the easy way, we have shortchanged ourselves. We have sold ourselves out in the name of convenience and opened the door to selling out everything else that is meaningful.

When you are in school, the easy way is to cheat on the big test. It’s all about the grade and graduation and getting on with life, and who is going to know?

When you are in business, the easy way is to cut some corners, turn in the phony expense report, give the customer a little less than he contracted for. It’s a jungle out there, and who is going to know?

When you are married, the easy way is to give in to that extra-marital flirtation and have a little fling. It’s all about animal drives, and who can help it? Besides, who is going to know?

And when you are a parent, the easy way is to buy your kids televisions and computers and toys rather than to spend a lot of time with them. They have never turned down the gifts, right? And what difference could it make?

Then you come to a time in life when you realize you have no moral compass. There is no inner strength, no marital closeness or family solidarity. You made the journey, took the shortcuts, and this is where they led. Who knew? You — and your Lord.

Solomon says the hard way is, in the end, the happy way. He says that it is better to make the right decision now and to be patient in spirit than to be proud. God’s way may be the hard way, but it is always the high road, and if we will simply wait on Him it will lead us to higher places in life.

This thought is continued in the next verse: “The end of a thing is better than its beginning.” It’s true over and over in life. When you learned to ride a bicycle, the beginning was nothing but hard spills on the road and skinned knees and hurt pride. But once you got the hang of it, the end was worlds better than the beginning.

Your first year in high school — what was that like? Low man or woman on the totem pole, new standards, tougher teachers. But by the time you were a senior, you felt like you owned the place. The best way out is always through.

Joseph in Egypt found that out. The end was the Egyptian throne, but by way of slavery and the darkest prison in the country.

Job found it out. He ended up with twice as much as he had ever had. But he got there the hard way, including the collapse of his wealth and the loss of his family. God provided two blessings for every bruise.

Jesus knew it too. His road led through a trial, beatings, and the most violent and painful death we can imagine. But the destination was an empty tomb, a glorious ascension, a seat at the right hand of the Father.

The hard way will always be tough; there are no shortcuts. But it’s made just a bit easier when we stop to remember that God never fails, that all His endings are happy ones, and that every bruise leads to deeper blessings.

When people set out in search of happiness it leads to cul-de-sacs of emptiness and getting nowhere. But, when we follow the Lord the hard way, happiness is our bonus reward! Come share your thoughts with us on our blog. We want to hear from you! ~ Devotionals Daily