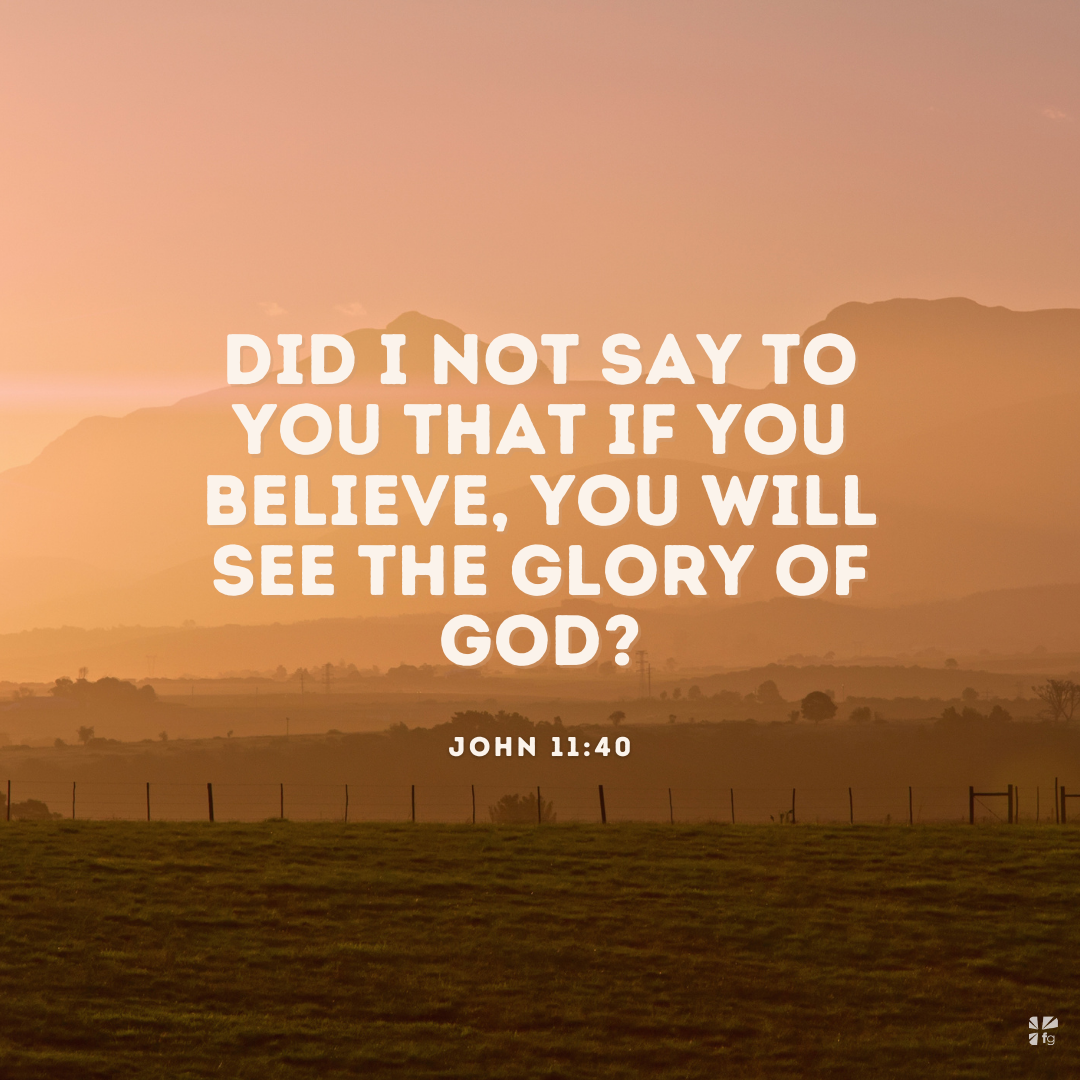 Editor’s Note: Katherine and Jay were a young couple living the dream in Southern California, but all was nearly lost when Katherine suffered a shocking near-fatal brainstem stroke and struggled to find hope in a life that looked nothing like the one they had before.

As fall came and the California permaclimate shifted to a subtly cooler version of itself, we felt something shifting inside too.

Katherine had been making some wonderful improvements in her physical strength, and she continued to enjoy a healing respite in the daily afternoon visits to our house. Naturally, these visits began to lengthen, so much so that we found ourselves having to sneak back into the facility at night, like teenagers breaking curfew. Thankfully, a patient from across the hall left, so Katherine was cleared to move out of the room with [her difficult roommate] and into a private room once again. The techs smiled and turned a blind eye to our nightly covert operation because they loved Katherine and were rooting for her. They all knew the best medicine she could get was time with James and me, planting the seed of hope and home deep within her and giving her the strength to push through the monotonous, daily hell of therapy.

Since Katherine had made so much progress, we felt she could consider more reentry into the land of the living outside the hospital bubble. We had been out of church community for five months, the longest absence in our entire lives, and we felt it. Church had always been an indispensable part of who we were, a safe place for us. Katherine had been unable to return for medical reasons, but I had resisted returning because, for me, the communal experience of God, like the communal experience of therapy, brought with it a colliding, compounding effect for which I was not sure I was emotionally ready. I truly felt no anger toward God when I experienced Him alone, but I knew that reconnecting to the church would mean reengaging God in a different, deeper way — and there would be no turning back from the hard questions and the gift of His grace.

Funny how we can sense the potential impact that the love of God will awaken within, and it scares us. It can be so painfully hard to receive that love because in the receiving we are confronted with our inability to gain it. Even as I was giving out my love to Katherine as a caregiver in a way she could not repay, I was challenged by the revelation that this is what God was doing for me. Could I receive His love, knowing I could never repay it?

My mom, who was staying with us at that time, researched a local church, Pomona First Baptist, which had an excellent kids’ ministry that James could attend, and she began taking him for a few Sundays until we decided to join her. Katherine had been deemed well enough to leave the hospital campus for nearby destinations for short time periods, so I signed her out for the morning, and we headed to church. This church was large but earnest in its communication of the gospel and its desire to connect with the community. In many ways, it was quite different from other churches we had been a part of, yet the experience of encountering the same God we had always encountered before was comforting. We felt welcome, though we hardly felt at home yet. We sat in the back row, where Katherine’s wheelchair could easily slip into an open space. We were warmly greeted, but we slipped out quickly after the service ended each week.

Though we were seeing the great impact our story was making on a digital audience, we didn’t yet have the words or courage to vulnerably share our deepest tragedy face-to-face with other humans. The wounds were too fresh to seek that type of exposure yet.

Emboldened by this reentry into the world and aware that we had more leeway than most inpatients at Casa Colina, we embarked on our biggest adventure yet.

Our friends Andy and Anna were expecting the birth of their son at any moment, and Katherine was determined to show her support just as she would have before. A phone call or letter would not do. Katherine wanted to see Anna in person. Such a field trip surely wouldn’t be approved by the rehab powers that be, so we implied that we would be hanging out at my house next door to the hospital for the evening.

As I loaded Katherine into the car, I began to second-guess our impulsive decision. She insisted, unwaveringly, and threatened to hitchhike there if I refused to take her to the hospital where Anna was to give birth, so I complied. I drove the fifty miles back to LA as one would drive home from the hospital with a newborn, my hands gripping the steering wheel tightly, my awareness heightened to every car around us. I was nervous but felt this calculated risk was worth it, necessary even.

Katherine had gained a greater realization of all she had lost in recent weeks, and this sense of loss was heightened as it became clear that life in our LA community was naturally moving on without us. Milestones were celebrated, and babies were being born — an we were not there. Katherine longed to “do life together” again with our friends, and at that very moment, she wanted to be there for Anna in the way Anna had been there for her by caring for James in the weeks after the stroke. It was a small offering but an important one because Katherine was giving everything she had.

We surrounded Anna’s bedside in the delivery room, soaking in the profound holiness of the moment. Our friends had long desired a baby, and we’d been praying for that for years. To confront this achingly beautiful cycle of new life and near death, severe loss and second chances, was to see the miracle of it all in a new way, and we cried tears of wonder and gratitude. We missed the baby’s actual arrival, but we sped back to Casa Colina, far past curfew, in the afterglow of a night that was life-giving in every sense of the word.

A few days later, still encouraged by our successful trip into LA, we decided we would return to our home church, Bel Air Presbyterian, for a Sunday morning service. The next Sunday seemed apropos, as our beloved Young Marrieds group was having its fall kickoff. We didn’t tell anyone of our plans, just in case the plans were to shift. We were excited but a little nervous to return. Could things ever be the same now that we were so different?

We woke up early, and I helped Katherine get ready, putting her makeup on her and doing her hair with special care. We made the hour-long trek and arrived a little late. I was still learning how to travel with the wheelchair and get Katherine in and out of the car, but our tardiness might actually make it easier than coming in at peak time when people would be streaming in around us.

We entered the back door of the large room where the Young Marrieds met, my sister Sarah and James in tow, and I wheeled Katherine in just as our friends and mentors JT and Sydney were introducing the leadership team. In mid-sentence, they saw us and were so caught by surprise that they both burst into tears. The room erupted in a standing ovation and cheers.

So much for inconspicuously slipping in the back!

We felt like Lazarus returning home after his resurrection, celebrating at an impromptu party all the more joyous for its heartfelt spontaneity. Friends surrounded and hugged us, weeping with delight to see the gospel embodied in flesh and blood in a way they had never encountered before — life when there should have been death.

This community of Christ stood utterly amazed at what He had done, and in their amazement, our downtrodden gaze was lifted, as if by the hand of God, to His face.

And we were amazed too.

Have you ever felt resistance to entering into the community of God during a season of profoundly isolating trial and suffering? What happened when you dipped your toe back into church? How did the fellowship of other believers help? Come share with us on our blog. We want to hear from you!