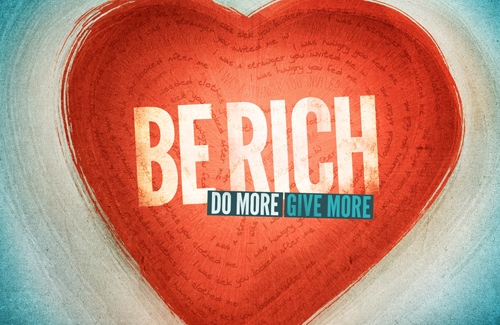 For where your treasure is, there your heart will be also.  – Matthew 6:21 (NIV)

In the new book and small group Bible study, How to Be Rich, Andy Stanley looks at the early Christians, showing that generosity was the hallmark of the early church. The early Christians took this command seriously. They did for those who could not do or would not do anything in return. That was new. That got people’s attention. Generosity changed everything. It changed the world once, it could happen again. Andy biblically redefines what wealth is, how to use it, and helps you practice being rich so you will be good at it if you should ever be so fortunate.

There’s something about living in a civilized, industrialized culture that compromises rational thought. Agrarian people didn’t seem to wrestle with it as much. It’s easier to keep your priorities in perspective when they revolve around the tangible elements of survival—like your next meal. The richer you get, however, the more your priorities begin to separate from actual needs. When all of our basic requirements are met, our appetites for progress don’t turn off. We simply turn from the things we need to the things we want. And that’s when we enter the world of the subjective. Wants are harder to define. And easier to confuse.

We’re so absorbed in the effort to get rich, we no longer recognize when we are rich.

The truth is we’re already rich. No matter where you stand on the economy, we live in the richest time of the richest nation in history. In fact, if you can read this, you’re automatically rich by global standards. And it’s not just because you can read and have access to books, but because you’ve been given the individual freedom to do so, not to mention the time. That’s not the case everywhere. And it certainly hasn’t been the case throughout history. 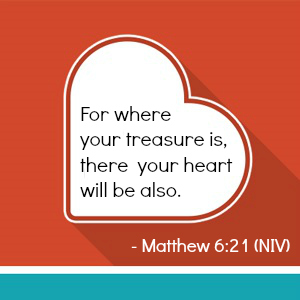 While we are comparing, consider this. What we call “poverty” today would have been considered middle class just a few generations ago. In 2000, the average “poor” family had goods and services rivaling middle-class families of the 1970s: 60 percent had microwaves, 50 percent had air conditioners, 93 percent had color televisions, and 60 percent had video recorders. More impressive is the income mobility within our economy. Most poor families don’t stay poor. Over the sixteen-year period tracked by one study, 95 percent of the families in the lowest income quintile climbed the economic ladder to higher quintiles. Over 80 percent moved to the top three quintiles, qualifying them as middle class or better. As Michael Cox, an economist with the Federal Reserve, noted, “The rich may have gotten a little richer, but the poor have gotten much richer.”

Have you ever stopped to think, How much money does it take to be R-I-C-H? Rich always seems to be the other person. Most people think that anyone who has at least twice the wealth that they have is rich. Which means, of course, that nobody’s rich, but everybody knows someone who is.

In this study, we will look at some significant words from the apostle Paul in 1 Timothy 6. 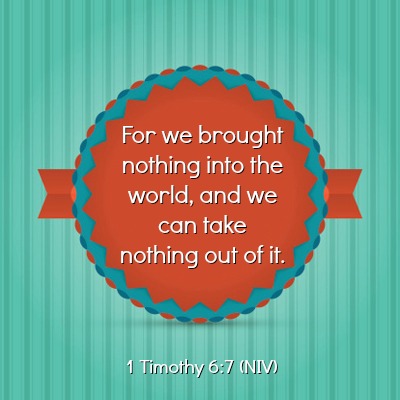 But godliness with contentment is great gain. For we brought nothing into the world, and we can take nothing out of it. But if we have food and clothing, we will be content with that. – 1 Timothy 6:6-8 (NIV)

In 1 Timothy 6:17, Paul says, “Command those who are rich in this present world …” So, who are the rich? Might Paul’s words written so long ago be directed to us today?

Command those who are rich in this present world not to be arrogant nor to put their hope in wealth, which is so uncertain, but to put their hope in God, who richly provides us with everything for our enjoyment. Command them to do good, to be rich in good deeds, and to be generous and willing to share. In this way they will lay up treasure for themselves as a firm foundation for the coming age, so that they may take hold of the life that is truly life. – 1 Timothy 6:17-19 (NIV)

When you hear the word “rich,” what are the first things that come to your mind?”

Watch the Session 1 video, “Congratulations,” and note anything that impacts you.

Most of us have to come to terms with the fact that we are rich. But, unfortunately, most of us don’t know how to BE RICH. Think deeply about what it means to be rich and how to become generous people. What can you do this week, the week we’re celebrating Christmas and God’s greatest gift for humanity, to be rich and generous toward others? You don’t need to leave your “bragging rights” about how you’ve given generously this season in our comments (remember Jesus’ instructions in Matthew 6:1-4), but if you have any thoughts on this topic, leave your comments below! 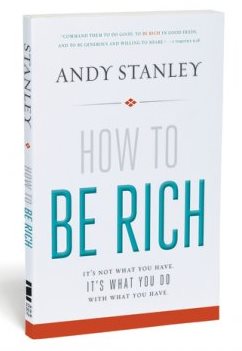 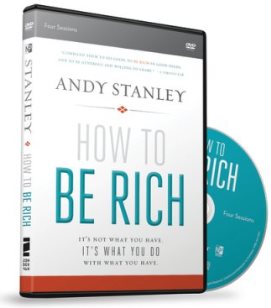 Get the DVD + Study Guide
Sharing