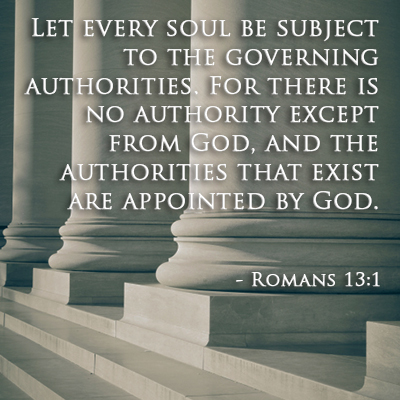 Our sophisticated age doesn’t like the word sin, but it most perfectly diagnoses our real problem. Sinners are who we are (see Ecclesiastes 7:20; Isaiah 64:6; Romans 3:10-11, Romans 3:23). We might grudgingly accept dysfunctional to describe certain behavior, but most people think of themselves as pretty good, or better than others, certainly not sinners.

We don’t become sinners by sinning. We are sinners, and that’s why we sin. It is an internal condition we are born with. We inherited this condition from our first parents. It cannot be educated out of us; it cannot be expunged by any power on earth.

Our individual and national dysfunction isn’t caused by having the wrong person in the White House. (And if you believe what Scripture says about who puts leaders in power – see Romans 13:1 – there is no such thing as the wrong person.) Neither are we “depraved because we’re deprived,” to paraphrase a great line from the musical West Side Story. Rather, our worldview and our subsequent condition in this fallen world are determined by what or whom we follow, whether the false gods of money, power, fame, and position, or the objectively existing God who loves us, has a plan for our lives, and died in our place that we might go to his place.

If one views the world from God’s perspective, as I seek to do, constantly looking to the next election (or the one after that) to improve things is meaningless and dooms us to frustration. Even if we could elect people to our liking, not much would improve. For example, if mankind, which by nature is flawed, has not been able to usher in world peace in all of history, future elections in which we select more flawed men and women to lead us are not likely to get us closer to that noble but impossible objective. We need another remedy.

Reduced to their lowest common denominator, here is a description of the two worldviews: one says we are material and energy shaped by pure chance and random selection in an impersonal universe with no real purpose in life, no power for living, and no destination after we die. In this worldview we might be more biologically complex than a salad, but we are of no greater significance in the cosmos. This is the view held by the physicist Stephen Hawking, the late astronomer Carl Sagan, and the late writer Christopher Hitchens, among many, many others.

The other worldview says we are created in the image and likeness of an objectively existing, infinite, personal God, who loves us and has a plan for our lives, which is activated when we come to Him on His terms through the salvation offered by His Son, Jesus. This worldview says we do have purpose on the earth, a power for living our lives, and a place called Heaven, where we will spend eternity with perfect new bodies and minds.

Embracing the first worldview leads us to fight and war against one another, because that’s our human nature and who we are. We “ask amiss,” as James writes (see James 4:3), and yet even if we acquired all we ever wanted and fulfilled every desire and experienced every pleasure, it wouldn’t be enough, because nothing in this world can bring contentment. The world can offer happiness for a time, but not contentment, which only God can give.

There’s much more, but the point is clear.

Trusting in politicians, think tanks, political parties, and any other “wisdom” of the world is bound to lead to tumult and frustration and a repetition of past mistakes.

Now, if every society of fallen humanity is morally bankrupt, is there no other context where true love and godliness can flourish? Should we just give up?

Absolutely not! Sinners can be transformed. Believers can have a positive influence on society, but it won’t come from the Republican or Democratic parties or from politicians who wear those labels. If this is true, what is the purpose of the state?

The state is ordained by God to restrain sinful men and women who will not be constrained by the power of God within them (see Romans 13:4-6).

However, the modern state acts as if it is God. It has violated its constitutional and biblical boundaries, which is why it is so dysfunctional.

The power of the kingdom of God is limitless, but if believers settle for less, then less is what they will get: less real power, less of Jesus. To demand a return to an alleged Judeo-Christian ethic with the unbiblical expectation that the moral quality of our nation will thereby improve is to waste precious time, energy, and resources that should be channeled instead toward fulfilling Christ’s Great Commission (see Matthew 28:18-20).

Are you frustrated with the state of our nation? Do you find yourself wanting either the Democratic or Republican Parties to “do something about it”? Or, are you out fulfilling Christ’s Great Commission instead? Come join the conversation on our blog! We would love to hear from you! ~ Devotionals Daily 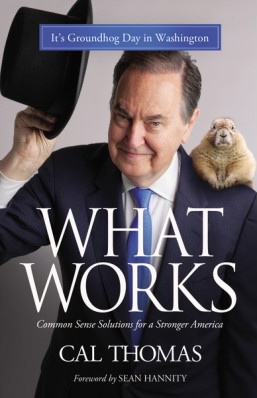