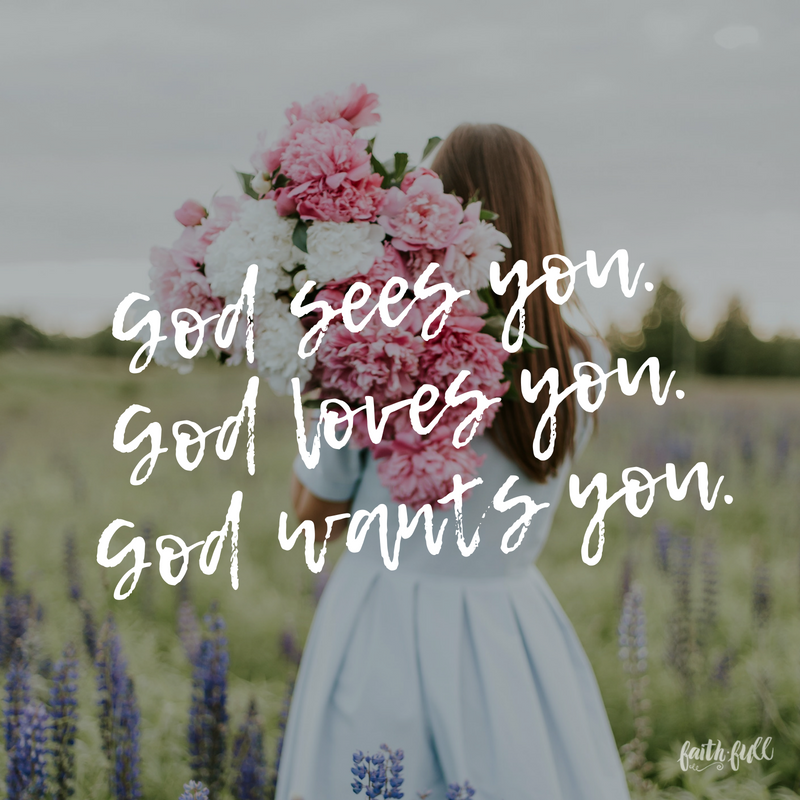 She was just an orphan girl, raised by her cousin. They were Jews in Persia. Her people had been taken captive more than a century before. An orphaned foreigner was about as far from royalty as you could get.

But God raises the lowly and crowns them with honor.

His love took an unknown orphan named Hadassah and turned her into a queen named Esther. Here is her story.

This orphan from an outcast minority was ripped from the only home she knew and thrust into a harem. Terrified. Insecure. Unsure. But Esther, we are told, “had a lovely figure and was beautiful,” and she “won the favor of everyone who saw her,” so she moved quickly to “the best place in the harem” (Esther 2:7, Esther 2:15, Esther 2:9).

Esther caught the king’s eye and eventually stole His heart.

She won his favor and approval more than any of the other virgins. So he set a royal crown on her head and made her queen. — Esther 2:17

Pulled from obscurity into a place of honor, Esther is still remembered today. Every spring Jews celebrate Purim and read Esther’s story. Children playact her life, and every little girl wants to play Esther. God not only made her royalty, but He also used her to save her people and honored Esther across the ages.

God makes you royalty too. As Esther won the king’s favor, you have won the King of king’s favor! You have caught His eye and stolen His heart! The King is “enthralled by your beauty” (Psalm 45:11).

God’s love elevates you from the state of an orphan to the status of honored monarch. No matter who you are or where you’ve been, even if you don’t feel worthy of being called God’s beloved, God crowns you with worth. You may not believe that you’re worth His effort, but God thinks you are worth it. So bow your head in humility and feel the love of God place a crown on your head.

As you look into the mirror today, a queen will be looking back at you. Open the eyes of your heart to see who you really are and how much you are loved.

So how do you like being royalty? Because the truth is that you are! God sees you. God loves you. God wants you. And, He has a crown just for you. Come share your thoughts on our blog. We want to hear from you! ~ Laurie McClure, Faith.Full