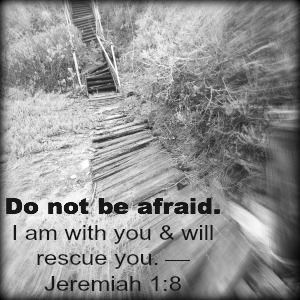 “Do not be afraid of them, for I am with you and will rescue you,” declares the Lord. — Jeremiah 1:8

I make no promise to protect you from suffering in this world. I do promise the power to believe in My goodness when bad things happen, the power to hope with confidence that a good plan is unfolding when nothing visible supports that hope, and the power to reveal the goodness of My love no matter how distraught or empty you feel.

Kierkegaard, my nineteenth-century Jeremiah, had it right. He confronted the culture of his day with these words:

“Not until a person has become so wretched that his only wish, his only consolation, is to die — not until then does Christianity begin.”

Without an ongoing consciousness of sin, any sense of nearness to Me is counterfeit. But with consciousness of sin, the fire of purifying holiness will sustain your faith. I rescued Jeremiah — and I will rescue you — from faithless unbelief, from hopeless despair, and from unloving self-obsession.

TAKE A MOMENT TO REFLECT

TAKE A MOMENT TO PRAY

Father, the fact that You do not promise to take it easy on us is what makes it hard to trust You. Please be gentle with me, yet do not stop until Your work is complete. When it is necessary, give me eyes to see how bad my sin is. Then give me hope and the resolve to love You by loving others. In Jesus’ name, amen.

Take a Moment to Respond

What about you? What are your responses to the Reflect questions above? We would love to hear from you! Please join the conversation on our blog! ~ Devotionals Daily 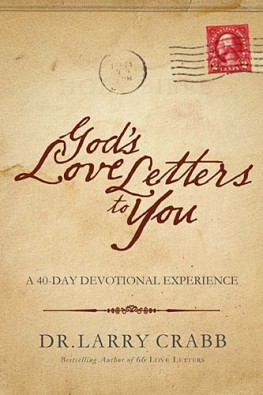