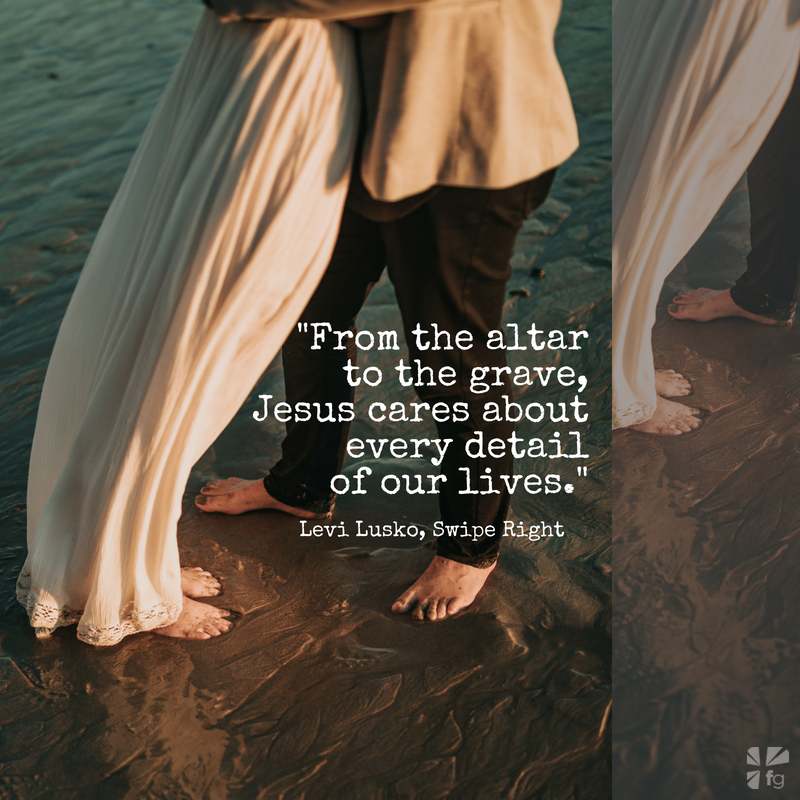 Jesus said to her, “Woman, what does your concern have to do with Me? My hour has not yet come.”

His mother said to the servants, “Whatever He says to you, do it.”

Now there were set there six water pots of stone, according to the manner of purification of the Jews, containing twenty or thirty gallons apiece. Jesus said to them, “Fill the water pots with water.” And they filled them up to the brim. And He said to them, “Draw some out now, and take it to the master of the feast.” And they took it. When the master of the feast had tasted the water that was made wine, and did not know where it came from (but the servants who had drawn the water knew), the master of the feast called the bridegroom. And he said to him, “Every man at the beginning sets out the good wine, and when the guests have well drunk, then the inferior. You have kept the good wine until now!” — John 2:1-10

I love this miracle and can’t help but laugh when I read it. I like to imagine the maître d’ tasted that wine and said, “Wow! I thought we were all out!” then asked his employees, “What year is this?”

“Uh, year?” they might have responded. “Yeah, what vintage is it?” he would have pressed. “Well, right now…”

“No, I mean, was it aged for years in oak barrels in Napa?”

“No,” they would have clarified, “it was made like ten seconds ago, in the bathtub…”

Ridiculousness aside, this miracle is significant because it is the first miracle Jesus ever performed. Which makes a statement, doesn’t it? I mean, it took thousands of years for God’s Son to come to earth, fulfilling God’s promise to destroy sin, conquer death, and rescue humanity. After all the prophecies and waiting for the four hundred silent years between Malachi and Matthew, He finally showed up. About time! At the age of thirty, He began His public ministry, the Holy Spirit came upon him at His baptism, and with all the power in the universe coursing through Him He — wait for it — went to a wedding and solved a catering catastrophe.

Talk about the world’s most over-qualified bartender. This is like the president selling stamps in a post office. The fate of humanity is hanging in the balance, and Jesus is whipping up some pinot noir at a wedding reception.

Interestingly, the first item on God’s agenda after creating the world in the Old Testament was also a wedding. So why shouldn’t the New Testament start that way too? Relationships matter to God. If you go to the other bookend of Jesus’ public ministry, you’ll find Him at the tomb of Lazarus, where He raises His friend from the dead. What’s the message?

From the altar to the grave, Jesus cares about every detail of our lives.

In case you are still not satisfied with that explanation for Jesus’ presence at a party during such urgent times (and, depending on what church you attend, perhaps you are squirming a bit at his helping make an alcoholic beverage), John tells us very clearly why Jesus was there. Maybe you missed it. Look at verse 2 again:

Now both Jesus and His disciples were invited to the wedding. (emphasis added)

Jesus was invited. If you know only one thing about Jesus, know this: He will come into any situation where He is invited. Is He a part of your marriage? Did you put Him on the guest list? If you feel like He isn’t involved in your relationship, it’s not because He doesn’t want to come — He won’t just party crash.

Going All the Way

Another takeaway from John 2 is that the ingredients for a miracle are always within reach. God puts to use what we have. We get stuck because we focus on what we don’t have, but He wants us to utilize what we’ve been given. John 2 also teaches us that miracles take faith, and obedience is necessary for blessing. Sometimes it may seem stupid or crazy — or both — to follow God. I guarantee the servants’ hands shook as they ladled water from a stone pot and fed it to their boss on the authority of the mother of someone they had just met. If I have learned anything from the journey of following God, it’s that if you feel crazy, you are probably doing it right.

But to me the biggest lesson from this text is that you can have as much as you want.

Take a look at Jesus’ instruction and the servants’ obedience one more time:

Now there were set there six water pots of stone… containing twenty or thirty gallons apiece. Jesus said to them, ‘Fill the water pots with water.’ And they filled them up to the brim. — John 2:6-7, emphasis added

Those six water pots were massive; each one held twenty to thirty gallons. The King James Version says that each one contained “two or three firkins.” A firkin is actually a unit of measurement that represented ten gallons of fluid. The point is that these pots were big, and it would have been a major undertaking to fill just one of them. Remember, the servants couldn’t flip on a faucet or turn on a hose. We are talking about going out to the well, pulling up a bucket of water, carrying it to the pot, and pouring it out. To fill all six pots would have required going back again and again and again and again.

The guests received 120 to 180 gallons of wine, because that is how much water the servants poured in.

What does this have to do with relationships? So many people live and operate with only enough in the tank to get by. The bare minimum. Running low is a way of life; I’m thinking of the 10 percent battery life remaining on my wife’s iPhone (which makes me uncomfortable) or the 10 percent gas remaining in my car (which makes my wife uncomfortable). Many people also flirt with the redline relationally. They’re running on fumes, hanging on by a thread.

Living that way is cruising for a bruising, because when you put in only what is required and no more, all it takes is one bad month / one bad fight / one unforeseen crisis to push you beyond the point of no return.

Jennie and I have endured a marriage storm that, statistically speaking, should have done us in. When parents have to bury a child, the relationship often doesn’t survive. And sadly, we have seen that happen to many couples. I write this with all humility, giving all glory to God: Jennie’s and my marriage, while not without its issues, is better and stronger today than it’s ever been.

I have a hunch that a trial, such as a child’s going to Heaven, doesn’t destroy the marriage; it just exposes the weakness of a marriage’s foundation. Going into the furnace explodes hairline fractures. The beautiful thing about trials, though, is that they only amplify and enhance what goes in; while they will make a weak marriage weaker, they make a strong marriage stronger.

This is why it’s critical that you train for the trials you are not yet in. What was done during the seven years of plenty, when the crops flourished, got Joseph and Egypt through the seven years of lack, when famine struck. Skinny cows and fat cows, yo.

Barely enough is not good enough. We need to approach marriage with a to-the-brim mentality.

Are you living with a to-the-brim mentality? Have you invited Jesus into every facet of your life? Are you experiencing miracles as you obey Him even if what He tells you to do seems crazy? Come share with us on our blog!