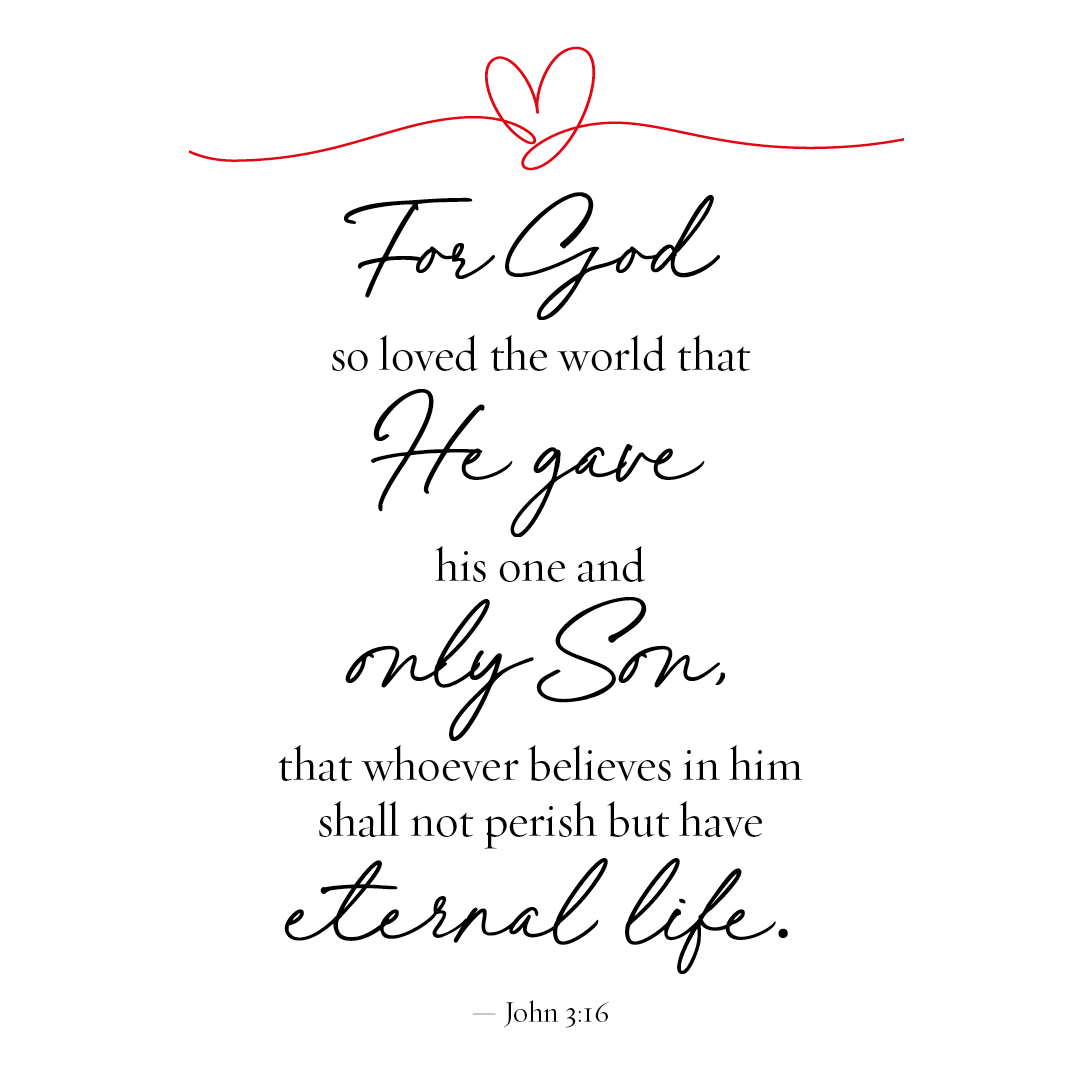 Team Hoyt consists of a father-son squad: Dick and Rick. They race. They race a lot. Sixty-four marathons. Two hundred and six triathlons. Six triathlons at Ironman distance. Two hundred and four 10K runs. Since 1975, they’ve crossed nearly a thousand finish lines. They’ve even crossed the USA. It took them forty-five days to run and pedal 3,735 miles, but they did it.

Team Hoyt loves races. But only half of Team Hoyt can run. Dick, the dad, can. But Rick’s legs don’t work, nor does his speech. At his birth in 1962, the umbilical cord wrapped around his neck, starving oxygen from his brain, stealing coordination from his body. Doctors gave no hope for his development.

Dick and his wife, Judy, disagreed with the prognosis. Rick couldn’t bathe, dress, or feed himself, but he could think. They knew he was bright. So they enrolled him in public school. He graduated. He entered college and graduated again.

But Rick wanted to run. At age fifteen, he asked his dad if they could enter a five-mile benefit race. Dick was not a runner, but he was a father, so he loaded his son in a three-wheeled wheelchair, and off they went. They haven’t stopped since.

Young Rick Hoyt relies on his dad to do it all: lift him, push him, pedal him, and tow him. Other than a willing heart, he makes no contribution to the effort. Rick depends entirely on the strength of his dad.1

God wants you to do the same.

Whoever believes in Him shall not perish but have eternal life. — John 3:16

The phrase “believes in Him” doesn’t digest well in our day of self-sufficient spiritual food. “Believe in yourself” is the common menu selection of our day. Try harder. Work longer. Dig deeper. Self-reliance is our goal.

And tolerance is our virtue. “In Him” smacks of exclusion. Don’t all paths lead to Heaven? Islam, Hinduism, Buddhism, and humanism? Salvation comes in many forms, right? Christ walks upriver on this topic.

Salvation is found, not in self or in them, but in Him.

We bring to the spiritual race what Rick Hoyt brings to the physical one. Our spiritual legs have no strength. Our morality has no muscle. Our good deeds cannot carry us across the finish line, but Christ can.

To the one who does not work, but believes in Him who justifies the ungodly, his faith is credited as righteousness. — Romans 4:5 NASB

Trusting-Him-to-do-it is what gets you set right with God, by God. Sheer gift. — Romans 4:5 MSG

We bring what Rick brings. And God does what Dick does. He takes start-to-finish-line responsibility for His children.

I give them eternal life, and they shall never perish; no one can snatch them out of My hand. — John 10:28

Jesus fortified this language with the strongest possible negation, leading the Amplified Bible translators to translate:

And I give them eternal life, and they shall never lose it or perish throughout the ages. [To all eternity they shall never by any means be destroyed.] And no one is able to snatch them out of My hand. — John 10:28

We parents understand God’s resolve. When our children stumble, we do not disown them. When they fall, we do not dismiss them. We may punish or reprimand, but cast them out of the family? We cannot. They are biologically connected to us. Those born with our DNA will die with it.

God, our Father, engenders the same relationship with us. Upon salvation we “become children of God” (John 1:12 ESV). He alters our lineage, redefines our spiritual parenthood, and, in doing so, secures our salvation. To accomplish the mission, He seals us with his Spirit.

Having believed, you were marked in Him with a seal, the promised Holy Spirit. — Ephesians 1:13

A soul sealed by God is safe.

For a short time in college, I worked at a vacuum-cleaner plant. We assembled the appliance from plug to hose. The last step on the assembly line was “sealing and shipping.” By this point, the company had invested hours and dollars in the machine. So they took extra care to protect their product. They mummified it in bubble wrap, secured it with Styrofoam, wrapped the box with tough-to-tear tape, stamped the destination on the box, and belted it inside the truck. That machine was secure. But compared to God’s care of His saints, workers dumped bare machines into the back of a pickup truck. God vacuum-seals us with His strongest force: His Spirit. He sheathes His children in a suit of spiritual armor, encircles us with angels, and indwells us Himself. The queen of England should enjoy such security.

Christ paid too high a price to leave us unguarded.

Remember, He has identified you as His own, guaranteeing that you will be saved on the day of redemption. — Ephesians 4:30 NLT

What a difference this assurance makes.

When Dick and Rick Hoyt cross finish lines, both receive finisher medals. Post-race listings include both names. The dad does the work, but the son shares in the victory. Why? Because he believes. And because he believes, both celebrate the finish.

May you and your Father do the same.

Excerpted with permission from 3:16, The Numbers of Hope by Max Lucado, copyright Max Lucado.

Do you believe? Do you receive? Jesus’ gift is for you if you only receive it! You can’t earn it or deserve it. It’s yours only to receive. Come share your thoughts with us. We want to hear from you. ~ Devotionals Daily