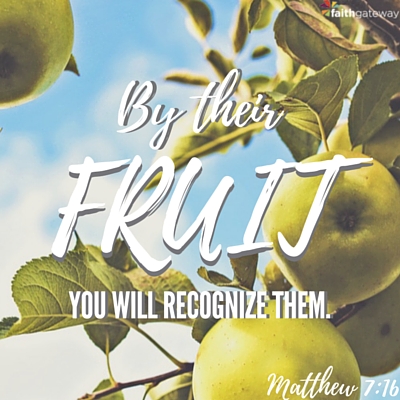 Few things are as politically incorrect these days as saying that other people are wrong about their religious beliefs. Such a claim smacks of judgmentalism, which should be avoided at all costs.

“Aren’t you judging other people when you say they’re wrong? And didn’t Jesus say in Matthew 7:1, ‘Do not judge, or you too will be judged’?” I asked Christian author and apologist Paul Copan.1

He was undaunted by my challenge. In fact, the mere mention of that verse brought a smile to his face. “That passage has replaced John 3:16 as the favorite verse that people like to quote,” he said. “Unfortunately, though, many of them misinterpret what Jesus was saying. Jesus wasn’t implying that we should never make judgments about people.”

“Because in John 7:24, Jesus said, ‘Do not judge by appearances, but judge with right judgment’ [RSV]. He was clarifying that it’s all right — in fact, it’s a good thing — to make proper judgments about people. What Jesus condemned is a critical and judgmental attitude or unholy sense of moral superiority.

“The Bible says in Galatians 6:1 [RSV] that if a fellow Christian is caught in a sin, then those who are spiritual should seek to restore him or her ‘in a spirit of gentleness. Look to yourself, lest you too be tempted.’ God wants us to examine ourselves first for the problems we so readily detect in other people. Only then should we seek to remove the speck in the other person’s eye [Matthew 7:1–5].

So judgmentalism is the ugly refusal to acknowledge that ‘there but for the grace of God go I.’ ”

“So the key issue is our attitude?” I asked.

“Yes, that’s right. We can hold our convictions firmly and yet treat people with dignity and respect even though they disagree with us. We can have a spirit of humility while at the same time explaining why we believe someone is wrong. Ephesians 4:15 talks about ‘speaking the truth in love’ [RSV]. That should be our goal.”

Reflecting on this, I also realized Jesus said,

Watch out for false prophets. — Matthew 7:15

Unfortunately these people don’t wear False Prophet labels! So how will we know who they are? Jesus continued,

They come to you in sheep’s clothing, but inwardly they are ferocious wolves. By their fruit you will recognize them. — Matthew 7:15-16, emphasis mine

So, without using the actual word, Jesus was telling us to judge prophets by their fruit.

As Christians, we must judge with the wisdom and discernment God provides us. But we must always avoid a critical, judgmental spirit.

When are you tempted to judge? Is it when your heart feels critical and when you feel superior to someone? What is a situation in which it would be proper and godly to judge? Come share with us on our blog! We want to hear from you about this tricky and important part of relating well with others! ~ Devotionals Daily