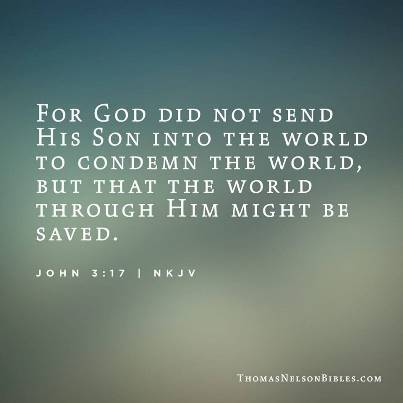 Any study of the End Times can create a variety of questions, concerns, and even confusion in our minds about the judgment of Christ. Sometimes it is difficult to see how obscure passages, distant places, and unfamiliar symbols can have any significance for our lives. After all, if we can’t understand what the Bible is teaching, how in the world can it have any relevance to what we are experiencing today?

I don’t want you to miss the rich truth God has provided for us in the Bible. To help you understand and appreciate this topic, I have compiled a list of questions and answers to the most frequently asked questions about biblical prophecy and the judgement of Christ.

Who is the Judge?

Matthew 25:31-33 tells us clearly that the Son of Man is the Judge presiding over the judgment of nations. John 5:22 tells us that the Father will not judge anyone; He has committed all judgment to His Son, Jesus Christ. Not only that, but the Bible says that Jesus will come with His holy angels to pour out His judgment.

When is the judgment of Christ?

It takes place when the Son comes in all His glory, so this judgment will be at the Second Coming. This is not the Rapture when Christians will meet Christ in the air, but the Second Advent, when He will come to earth and end the Great Tribulation.

Where does the judgment of Christ take place?

This judgment will take place on earth, not in heaven. Jesus will have returned to sit on His glorious throne, and “of the increase of His government and peace there will be no end, upon the throne of David and over His kingdom, to order it and establish it with judgment and justice from that time forward, even forever. The zeal of the Lord of hosts will perform this” (Isaiah 9:7). Jesus Christ will reign over the restored earth for a thousand years (the Millennium) in His kingdom, then over a newly created heaven and earth for all eternity.

Who will be judged?

The judgment will be over all the unbelievers on the earth (Revelation 19:15, 20, 21). At this time, Christ will return to earth with His raptured saints to judge the unsaved and reign over the earth. Though He will have taken the believers into heaven at the Rapture seven years earlier, others will have come to believe in Him during that dreadful time called the Tribulation. All those who have believed in Christ during the Tribulation will also reign with Him for a thousand years.

“For as the lightning comes from the east and flashes to the west, so also will the coming of the Son of Man be. For wherever the carcass is, there the eagles will be gathered together. Immediately after the Tribulation of those days the sun will be darkened, and the moon will not give its light; the stars will fall from heaven, and the powers of the heavens will be shaken. Then the sign of the Son of Man will appear in heaven, and then all the tribes of the earth will mourn, and they will see the Son of Man coming on the clouds of heaven with power and great glory. And He will send His angels with a great sound of a trumpet, and they will gather together His elect from the four winds, from one end of heaven to the other” (Matthew 24:27–31).

The Second Coming will be a glorious event beheld by believers and unbelievers alike. It is a cataclysmic event that will usher in the Millennium, Christ’s thou-sand year reign on earth.

In His first coming He was wrapped in swaddling clothes. In His second coming He will be clothed royally in a robe dipped in blood.

In His first coming He was surrounded by cattle and common people. In His second coming He will be accompanied by the massive armies of heaven.

In His first coming He was the Lamb of God who came bringing salvation. In His second coming He will be the Lion of the tribe of Judah who comes bringing judgment.

Is My Name in the Book of Life?

The Book of Life is mentioned frequently in Scripture (Exodus 32–33; Psalm 69:28; Daniel 12:1 Philippians 4:3; Revelation 3:5; 13:8; 17:8; 21:27; 22:19), and it is imperative to make sure that your name is contained in it because that is your reservation for your eternal home with God. When you believe in Jesus Christ, you receive the free gift of eternal life and make your reservation in heaven. Those who do not receive God’s free gift are blotted out. “Let them be blotted out of the book of the living, and not be written with the righteous” (Psalm 69:28); “And anyone not found written in the Book of Life was cast into the lake of fire” (Revelation 20:15) where the souls of the damned will languish for all eternity. There, separated from the glory of God, they will remain in an unending state of hopeless agony.

Editors Note: As important as the study of prophecy and the judgement of Christ is, every person must first discover the answer to the last question we posted in this article: Is My Name in the Book of Life? A second question that every believer must consider is: Are My Family and Friends also Included in the Book of Life? Clearly there will be a separation between believers and unbelievers, and we do not want those we love to be found on the wrong side. It is imperative that we not only commit ourselves to Christ, but that we also commit ourselves to the work of evangelism. Matthew 28:19-20 commands that the people in our family and on our street, as well as those in our town, state, country and throughout the world are found to be “In Christ” when He returns. 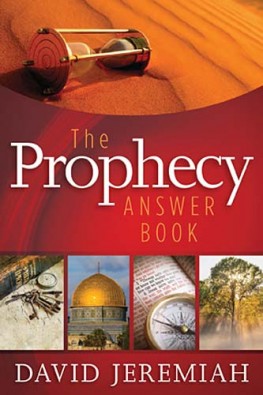