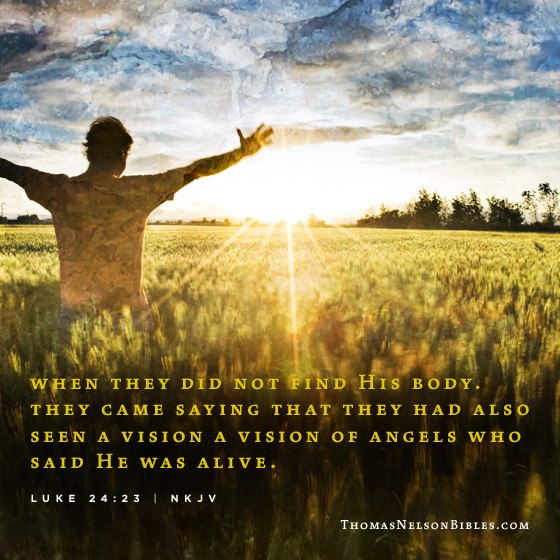 As Easter approaches, many people in American society wrestle with the question, can’t we just overlook the resurrection and believe in Jesus? Some say, there are so many good teachings in Christianity that we should be able to focus on them without having to believe in a resurrection. While these statements may seem strange, they are not far from the truth in many people’s minds.

The Barna Research Group surveyed people’s belief in the resurrection of Christ and explored Americans’ definition of the Easter holiday, asking a nationwide, representative sample of adults how they would describe what Easter means to them, personally. The results indicated that most Americans consider Easter to be a religious holiday, but fewer identify the resurrection of Jesus as the underlying meaning.

While a majority of Americans indicated some type of spiritual connection with Easter, the research also showed that a minority of adults directly linked Easter to the Christian faith’s belief in the resurrection of Christ. In all, 42% of Americans said that the meaning of Easter was the resurrection of Jesus or that it signifies Christ death and return to life. One out of every 50 adults (2%) said that they would describe Easter as the most important holiday of their faith.”

Perhaps the most staggering of statistics from the Barna survey is the fact that only two percent of the American population believes that Easter is the most important holiday of their faith. Why is this the case? Perhaps it is because so few place any importance on the possibility of a resurrection.

The Apostle Paul addressed a very similar belief in 1 Corinthians when he wrote, But if it is preached that Christ has been raised from the dead, how can some of you say that there is no resurrection of the dead? (1 Corinthians 15:12, NIV)

This week’s study observes Paul’s statements about the resurrection of Christ. Is it important that we believe in a resurrection? Can we overlook that part of Christianity?

1. Read verses 12-14 above. How did Paul view the centrality of the resurrection?

3. Read verses 15-16 above. Without the possibility of a resurrection, how credible is the central message of Christianity? 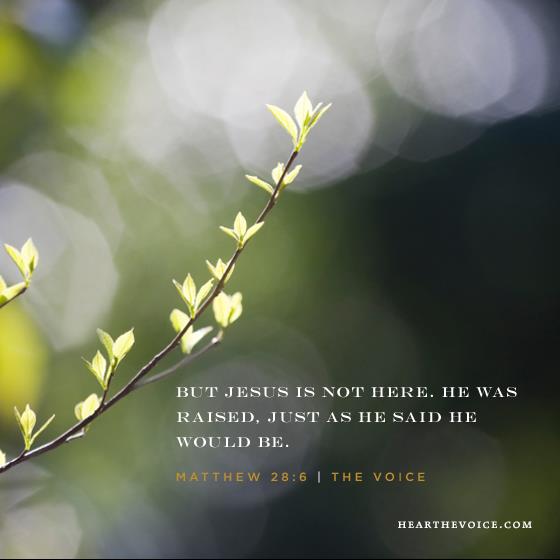 4. Scientists have attempted to explain away any possibility of near death experiences by saying that “Within the first 30 seconds after the heart had stopped, all the mammals displayed a surge of highly synchronized brain activity that had features associated with consciousness and visual activation. The burst of electrical patterns even exceeded levels seen during a normal, awake state.” Ponder these statements. Is this a possible answer for Christ’s death and resurrection?

And if Christ has not been raised, your faith is futile; you are still in your sins. Then those also who have fallen asleep in Christ are lost. If only for this life we have hope in Christ, we are of all people most to be pitied. –  1 Corinthians 15:17-19

5. According to verse 17, Paul asserts that there is no forgiveness without a resurrection. How important is it that we believe in the forgiveness of sin?

6. Without a resurrection, how should believers be viewed? How could he make such a statement?

But Christ has indeed been raised from the dead, the firstfruits of those who have fallen asleep. For since death came through a man, the resurrection of the dead comes also through a man. For as in Adam all die, so in Christ all will be made alive. But each in turn: Christ, the firstfruits; then, when he comes, those who belong to him. Then the end will come, when he hands over the kingdom to God the Father after he has destroyed all dominion, authority and power. For he must reign until he has put all his enemies under his feet. The last enemy to be destroyed is death.  For he “has put everything under his feet.” Now when it says that “everything” has been put under him, it is clear that this does not include God himself, who put everything under Christ. When he has done this, then the Son himself will be made subject to him who put everything under him, so that God may be all in all.  –  1 Corinthians 15:20-28

7. Read verses 20-28. In these verses Paul reasserts the power of the resurrection, and describes why it is important that the Easter story remains central to our belief. What significance does the story of Adam have in Paul’s argument?

8. Now Read Romans 5:12-19. Does this passage add anything to the comparison of Adam and Christ? Explain.

Now if there is no resurrection, what will those do who are baptized for the dead? If the dead are not raised at all, why are people baptized for them? And as for us, why do we endanger ourselves every hour? I face death every day—yes, just as surely as I boast about you in Christ Jesus our Lord. If I fought wild beasts in Ephesus with no more than human hopes, what have I gained? If the dead are not raised, “Let us eat and drink,  for tomorrow we die.” – 1 Corinthians 15:29-32

10. After the resurrection of Christ, many tried to ensure a place in heaven for dead relatives by being baptized in their name. Paul does not condone such a practice but merely points out that it was happening. What does the practice say about the strength of people’s belief?

11. Paul also identifies that early Christians put their lives in danger to preach the gospel of Jesus Christ, and the power of his resurrection. Does this add any strength to the depth of their belief in a resurrection?

12. The last statement of 1 Corinthians 15:32 seems to sum up the views of many people who do not believe in Jesus. What is the point of his assertion?

14. Once we have made our decision about the truth of Christ’s resurrection, how should it affect our lives?

If Jesus was indeed raised from the dead, how will (not should, but will) our Easter celebration change? Identify a minimum of three things you will do to reflect your belief in a resurrected Christ. We’d love to hear your comments today on our blog! Happy Easter from FaithGateway! 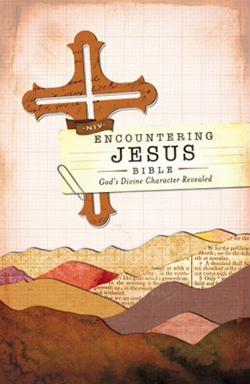 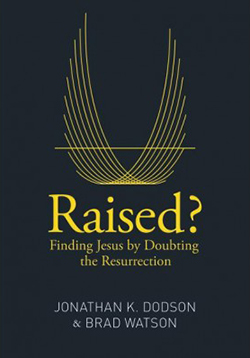 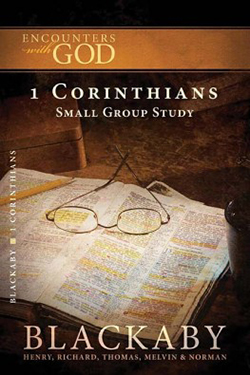