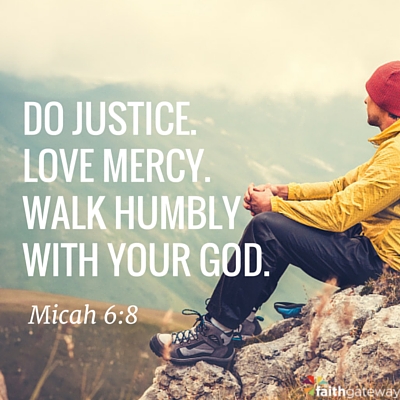 It was not America’s finest hour. The year was 1938; the nation was still stuck in the economic malaise following the Great Depression. Putting food on the table was tops on our minds, and those with decent jobs were among the lucky ones. Organized crime was in its heyday — justice was in short supply. To make matters even more ominous, another world war was hovering at the door and threatening to involve the nation again.

Into this depressing environment stepped — or was it flew? — a hero, someone who struck the chords of patriotism and ignited something in our hearts.

From that time through today, DC Comics’ Superman has reigned supreme among our most beloved superheroes.

His motto: “Truth, justice, and the American way.” It is the second of these honorable objectives that we saw our superhero pursue most actively in 1978’s Superman: The Movie. After uttering these iconic words to Lois Lane during an interview, Superman busied himself rendering justice as he turned over to police a cat burglar escaping with jewelry, halted mobsters running away in a boat with their loot after a shootout, and thwarted the evil Lex Luthor’s plot to annihilate California.

Our world today is actually very similar to that of 1938, with crime and poverty rampant, and we’re no less in need of a hero to bring justice. Without a Superman in sight, though, it falls on each of us to bring justice to our little corner of the world. God says His way is uprightness (Isaiah 26:7), and He is counting on us to do our part.

As Christians we are to do justice, love mercy, and walk humbly with our God (Micah 6:8). God laid it out so simply for us. It’s certainly not hard to find people who could use our help. Defend the defenseless; help the oppressed; speak up for the weak! It’s our job.

A Prayer: Lord, I may not be wealthy or powerful, but in Your will I, too, can work wonders. Please show me where I can bring justice to the people around me or provide support to those who do. Amen.

• Log on to the website of the Fraternal Order of Police (www.fop.net) or your local police department’s website and see what charities they are working with that you may want to support.

• Make cookies for someone involved in civilian public safety — cops on the beat or 911 operators — just to let them know you appreciate what they do. If you have children, have them include a note or picture as appropriate for their age.

• Get involved with the Neighborhood Watch group in your neighborhood or subdivision.

Excerpted with permission from No Cape Required: A Devotional by Kristen Parrish, copyright Thomas Nelson.

How are you going to take action in your community? Are you a member of your neighborhood watch? Join the conversation on our blog! We would love to hear how you are involved in justice! ~ Devotionals Daily