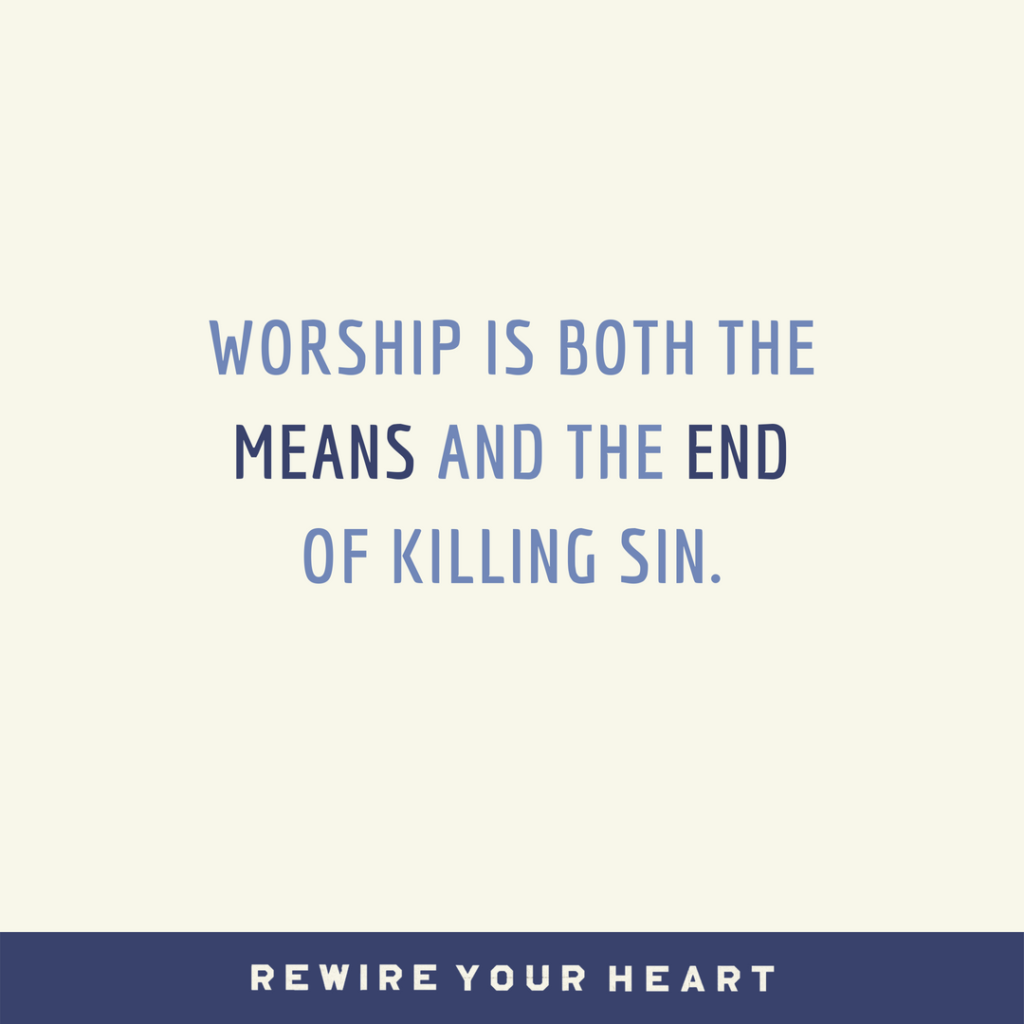 I love airports. For many they are a source of stress, but for me they are a respite. I think it is the camaraderie of so many people on a similar journey, submitting to a similar process. Before you enter the terminal there are many steps through which every passenger must go. You have to go to the ticket desk, check your bag, get in the security line, and show your ticket and identification to a TSA representative. This is the choke point.

In many airports you could get this far with no ticket whatsoever. But the TSA gatekeeper has to verify that you have a confirmed ticket and that you are who you say you are. When I’m in the security line before the TSA choke point, I’m not scrutinizing all the other people traveling, wondering if they have confirmed tickets or not. I assume they have confirmed tickets because they are acting as though they do. They have parked their cars, have checked their bags, and are standing in this long, slow-moving line. Their actions point to their confirmations. In fact, it is only because my fellow travelers know they have confirmed flights that they are in this line at all. Their actions are consistent with their identities — these are airport people.

In the same way,

Since they have been confirmed by Christ in the past, they are submitting to Him in the present. People doing battle with sin evidence that they belong to Christ. These are Christ’s people.

Whoever says ‘I know Him’ but does not keep His commandments is a liar, and the truth is not in him, but whoever keeps His word, in him truly the love of God is perfected. By this we may know that we are in Him: whoever says he abides in Him ought to walk in the same way in which He walked. — 1 John 2:4-6

How can we know that we are saved? If we are obeying God. If we are fighting sin.

This is not at all the same thing as saying that if you perform your actions well enough, you will get in anyway. You still have to make it past the TSA checkpoint. Unless you have a confirmed ticket, you aren’t getting through no matter how much you look like a road-hardened business traveler. You can look like a Christian, but this alone will never get you through the gate. The ticket comes first, then the action. If you flip the equation, you’ll never get through.

Despite how frustrating air travel can be, despite how invasive security screenings are, despite how unpredictable delays may be, people put up with all of it. Why? Because of the surpassing affection they have to get where they are going.

The same is true about our confirmation. We do not work at killing sin and obeying God so that we might earn our salvation. We go through the hard fight because we know that Jesus has already purchased the ticket. It is a joyful confirmation that comes out of the knowledge of a fully paid fare. And we can’t wait to get where we are going.

The pursuit of sin ends in your death. But this is not a quick death (Genesis 3:16-19). Sin kills you slowly and painfully. Sin is not something you enjoy now and pay for later. Sin is painful now and deadly later, no matter what lies it has told you to the contrary (Romans 7:11).

Jesus took the penalty of death brought about by sin (Isaiah 53:5; 2 Corinthians 5:21; 1 Peter 2:24; 3:18). This is a reality as real as the irrevocable “not guilty” sentence passed by a judge in a court of law. However, Jesus does not just want to forgive the penalty of death in our lives. Jesus wants us to experience the healing power of removing death from our lives. He came to give us a full life, where sin and self-salvation had only brought death and destruction (John 10:10).1

It’s as if we had a terminal disease that was racking our bodies with pain and sores. We were bedridden and incapacitated. Then the doctor came with a cure. He guaranteed that the cure would heal us. It would restore us to the fullest vigor of life, but the healing process would happen over time. We would regain strength and mobility. We would lose the cough, and the sores would fade away. We would start to be able to run and breathe clearly. We would begin to see more sharply and speak more fluidly. The fact that we are still healing or not yet fully well doesn’t change the guarantee that we will be perfectly healed. On the contrary, every step toward health is further proof of the coming wholeness as well as fuller enjoyment of the life we have now (Philippians 3:12).

We fight sin to be made well. We will be perfectly healed when Jesus returns (1 John 3:2). But now every step we take toward Christ and away from sin is a step out of sickness and into health. Each step toward a healthier life confirms the guarantee Christ gave us in His resurrection, provides a greater joy in life now, and enflames our hearts to worship God.

Worship is both the means and the end of killing sin.

Think about the work we have done so far in understanding our fight with sin. The only way to kill sin is to address the unbelief in our hearts. The only way our hearts can be turned away from unbelief is to be captivated by the glorious image of Christ crucified on our behalf.

Therefore, worship is the very beginning of our fight with sin. Reveling in the gospel turns our hearts away from disbelief and toward faith. Taking joy in re-evangelism reveals the emptiness of self-salvation.

Worship is also the end, goal, and point of killing sin. The ultimate purpose of our fight with sin is God’s glory. When God originally made humans in the garden of Eden, He made them in His image (Genesis 1:27). The point of making us in His image was so that we would point to Him. The more closely we reflect the image of God, then the more we reveal His glory to the world (2 Corinthians 3:18). Therefore, a successful fight starts and ends with the worship of God.

The idea of killing sin for God’s glory is best expressed in God’s famous command,

This is from the law. The point of the law was to make Israel distinct among the nations so that they would spread God’s glory. They would be His image bearers. The more closely they lined themselves up with God commands, the more they would display His holiness. The holier they were, the more they shone God’s glory.3

Jesus passed this command on to us:

Be perfect, as your heavenly Father is perfect. — Matthew 5:48

In our fight with sin we are invited to join in God’s eternal plan of making us like Him.

When we look to the cross, we see that Jesus has decidedly killed sin in our lives — so we worship. Our worshipful response to our sin’s death results in the worshipful activity of putting our sin to death. But here is the unexpected truth of the gospel-motivated fight with sin. In worshiping God we become like Him. The deception of the tree is made true by the gospel. We are being made into the image of the one we worship (2 Corinthians 3:18). In worshiping God through the gospel, we receive freely what self-salvation could never provide us, despite all our work. Killing sin is from worship and for worship. Glory to God! He is making us like himself.

Excerpted with permission from Rewire Your Heart by David Bowden, copyright David Bowden.

We’re never going to get away from our sinfulness as long as we live on this earth. But, following Jesus with all of our hearts means that we will fight and kill sin in our lives because He is alive in us. Not to earn our salvation, but to confirm it. Come share your thoughts on our blog. We want to hear from you! ~ Devotionals Daily

Learn more about the book in the FaithGateway store >

Learn more about this book in the FaithGateway store >