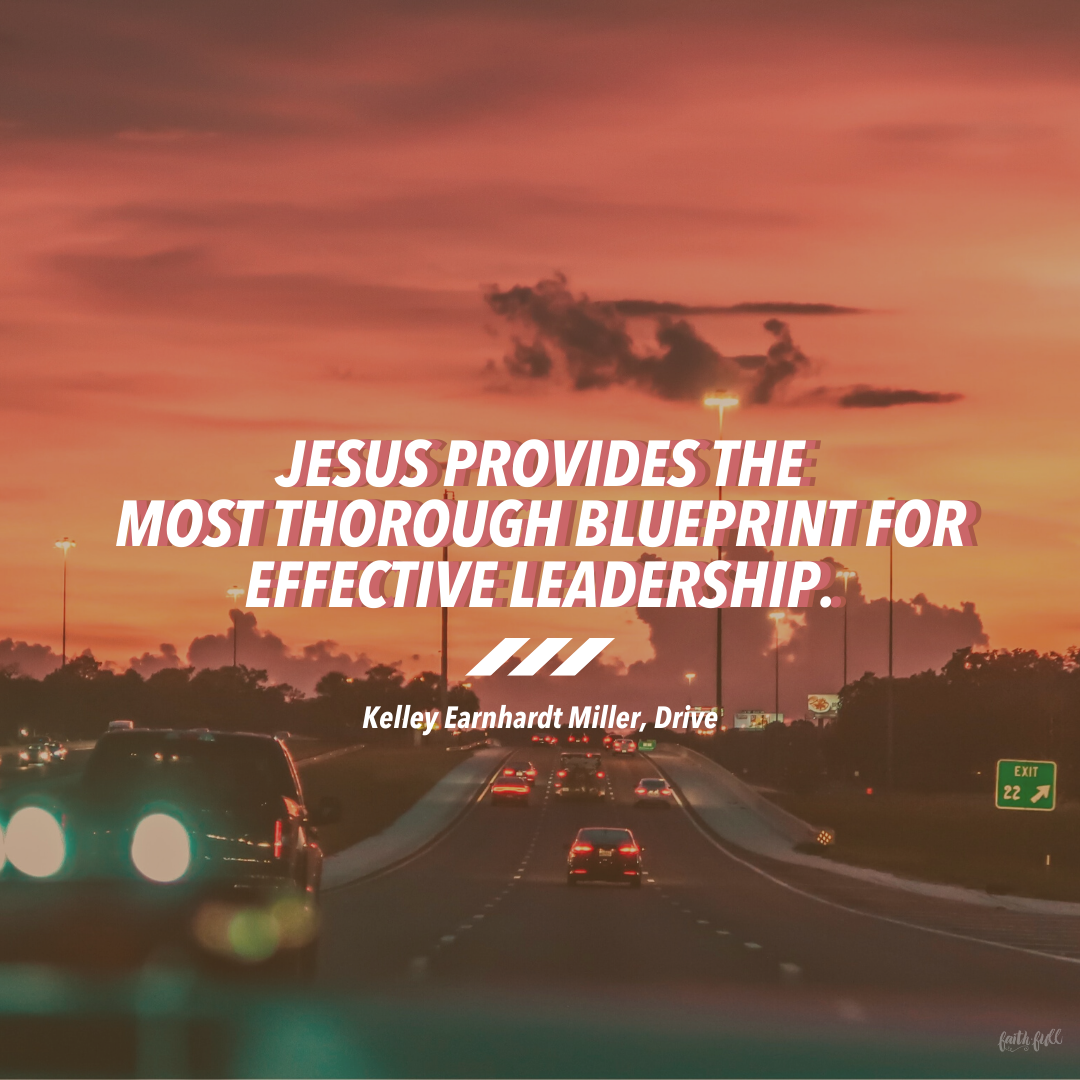 Technology has invented a secret eye-roll to be used during company meetings. It’s called texting. Imagine a CEO speaking to his employees about the latest way to double profits or guarantee annual bonuses. The room is tense because he’s also just threatened them with job cuts if they don’t hit the monthly sales goal. Some employees have done really well, but he overlooks any success and instead focuses on what could have been done better. One employee has had enough, so he gets out his phone and covertly sends a text to his coworker: are you believing this? more false promises and fear tactics. who put this guy in charge? Yes, folks, this is the invisible eye-roll via text. Ouch! And leaders everywhere are susceptible to this silent form of disrespect. But if you think about it, it’s not that employees shouldn’t be venting their frustration. The main goal is to prevent unnecessary frustration in the first place through effective leadership principles. The foundation for this is to serve as a leader with heartfelt sincerity. Easier said than done, but thankfully there are good examples.

In the 1980s, Princess Diana won the hearts of people worldwide when photos and news footage emerged of her shaking the hands of AIDS patients. This action shattered social stigmas around showing love and compassion to people suffering with a misunderstood illness. First, most believed that AIDS was easily transmissible. Even though a handshake was said to be safe, most were unwilling to take the chance — even leaders! Also, others feared that they might be sending a message of condoning homosexual behavior (though that’s by far not the only way to get the disease), so they opted out of interactions to stay on a politically neutral stance. But Diana, named Queen of Hearts, had the unique charisma that follows people who are willing to stand in the shoes of others, however uncomfortable, and feel their pain through empathy and compassion — servant leadership at its finest in the political world!

In 2010, the San Jose copper-gold mine in Chile collapsed, trapping thirty-three men for seventy days. Luis Urzúa, the foreman, seemed to harness an otherworldly calm and was able to lead the men through an unknown timeframe of endurance (physically and emotionally). He could sense how to organize a long-term survival strategy for them, and his men followed the guidance. Also, Luis’s knowledge of the mine allowed him to create maps, which eventually aided the rescuers and engineers on the surface in determining a way out for them. His traits of intuition and integrity saw his team through the crisis. Intuition because he understood men’s fears and how to keep them alive. Integrity because he knew his job inside and out. Nothing went overlooked in his duties, so he could pull through a crisis. Sadly, many bosses have never done the work they oversee. If this was the case for Luis, his men never would have survived.

Jesus, though, provides the most thorough blueprint for effective leadership.

While on earth, He led the twelve disciples. But think about it… What motivated them to follow Him? They were not forced, and there was no yearly pay bonus if they baptized fifty people daily. So, what kept them in it for the long haul? First,

everything Jesus said expressed His mission. His entire being declared His value system.

It’s not hard to follow a congruent leader, brimming with integrity and a servant’s heart.

He also used words to His advantage. His chosen words taught instead of shamed. Some leaders tell stories, but their delivery is often ineffectual and self-serving. Jesus’ stories were never about Him, so there was no ego in the way. He had a way of storytelling that made people respond mentally and emotionally. At first, His stories seem simple, but after they sit in the mind and brew for a while, they initiate flashes of insight for future reference. Ideally, Jesus’ stories are used as a means for people to interpret situations in their own lives. He always points back to the individual — the heart and motivation of every person.

Good leaders do that. They help hold everyone accountable for the success of the team.

Jesus desired His disciples to grow spiritually as they better understood His mission. But in order to do that, He had to have good relationships with them individually. His own self-mastery abilities were influential because they knew Jesus had “been there.” No one wants to follow a leader who has had the red carpet laid out before him from birth. We all love a to hear how someone struggled to arrive, either mentally, physically, or financially. We, as humans, are wired to respect a person who trudges through the trenches and comes out with ripped clothes, fierce hunger, and a fighting spirit. We want to hear what they have to say! This is akin to leading from the inside out. The “I’ve been in your shoes” relatability.

The best qualities of any leader, if they follow Jesus’ example, are simple and brilliant:

Adapted for Faith.Full by Kelley Earnhardt Miller, author of Drive: 9 Lessons to Win in Business and in Life.

Some questions to consider: How can I better equip and empower those whom I lead to fulfill our shared vision? What can I do to enable each person I lead to achieve his or her full potential? What does servant leadership look like to me? Come share your thoughts with us on our blog. We want to hear from you! ~ Laurie McClure, Faith.Full