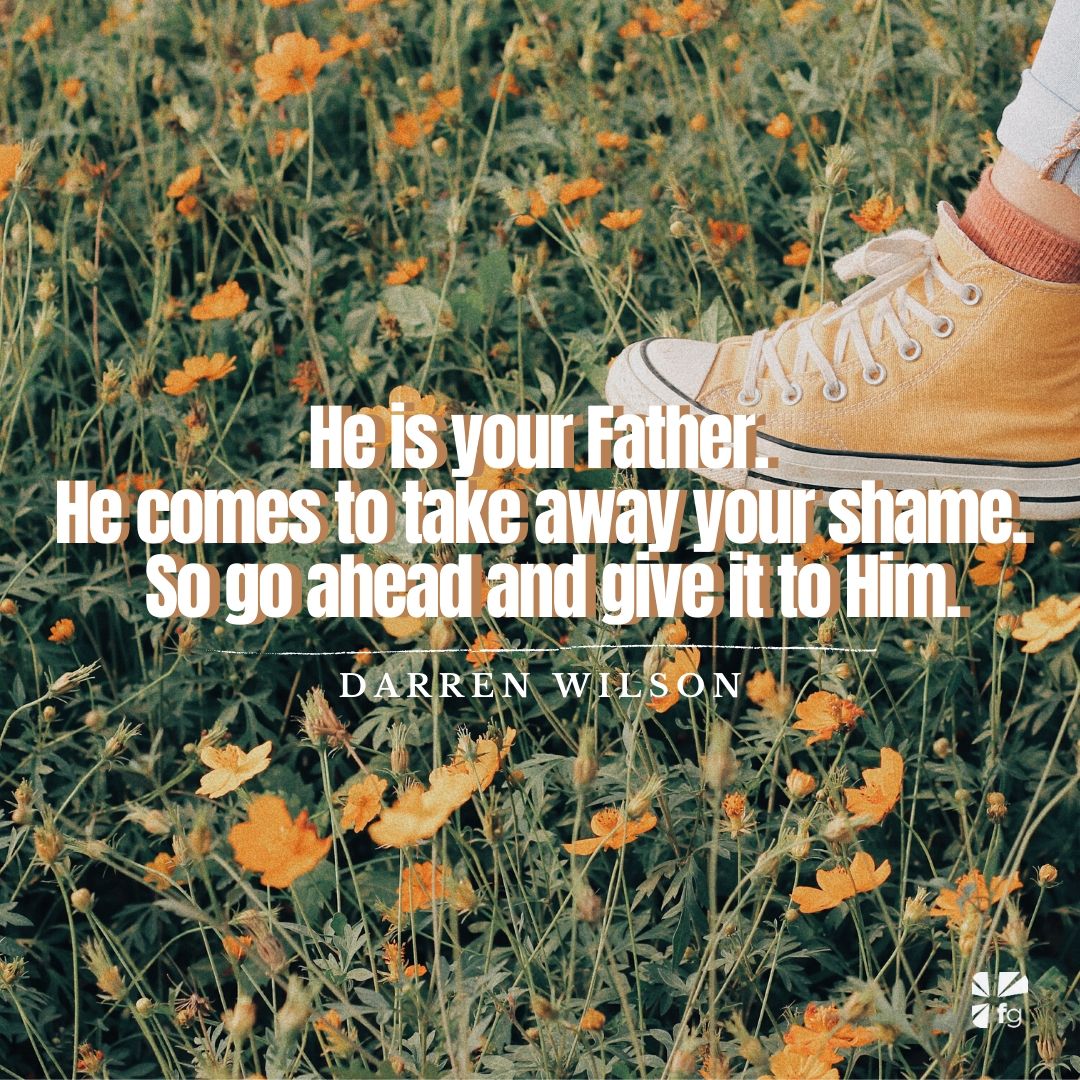 Then the eyes of both were opened, and they knew that they were naked. And they sewed fig leaves together and made themselves loincloths. — Genesis 3:7

I often hear preachers and evangelists talk about how the goal of our Christian life should be to get back to the way things were in the Garden of Eden — back when God walked and talked openly with Adam and Eve in the cool of the day and when things on earth were exactly as they were in heaven.  But of course, those two numbskulls went and screwed it all up for the rest of us and here we are, stuck in the middle of a cosmic war with no end in sight.

But that doesn’t mean we aren’t going to fight.  Of course, with God’s Kingdom everything is a little topsy turvy, and our weapons of warfare aren’t exactly normal.  We’re not welding swords or catapults, and the only super soldier serum we’ve got is the Holy Spirit (which is actually way better than anything Captain America might have had).

One of our greatest weapons rests on a choice we have to make every time we approach the throne of God.

How broken are you willing to admit you are?  How naked are you willing to get with Him?  As much as we say we want things to be like they were before sin entered the picture, don’t forget that Eden was a nudist colony.  There was no sin, therefore there was no shame, and their diet was about as healthy as you can get.  I’m assuming Adam and Eve both had rock hard abs as well.  I guess it’s no wonder they didn’t mind walking around butt naked.

We have a curious habit of wanting to cover ourselves up when approaching God.  Maybe it’s because we’ve been trained by church to make sure we always look our best when it’s time to get religious, but while this habit may make us feel some semblance of security, hiding our nakedness to God only creates a wall that keeps us from true transformation.  I have spent much of my life in utter denial of my own depravity and sin because something inside of me needed to feel that I wasn’t a complete failure at this whole spiritual thing.  I believed all the right things, but my behavior was selfish, lazy, and sinful.

What’s so crazy about all this is that God sees everything, nothing is hidden from Him.  So we’re trying to hide our true selves from Him even though He knows us better than we do!  I think it’s time to call a spade a spade.

When we dress ourselves up, or avoid bringing our authentic, broken selves to God everyday, we are not trying to hide from God, but rather ourselves.

Think about your own sin, your own brokenness, your own bad habits and thoughts and general unholy behavior.  It’s not a fun experience, admitting to the cesspool of your heart, because we all want to be better than that.  But if you want to have a relationship with God, you’re going to have to get naked.  He’s the only one who can lift you out of your depths, but He doesn’t deal with hidden things.  He only deals with exposed ones.

So what does it look like to get naked with God?  There are many things in our lives that we don’t mind bringing to the Lord — things we know are wrong or areas we know we need to improve on — that aren’t particularly difficult to do.  Those are like wearing a bathing suit at the pool; you may not be super happy about it, but there are worse things in life.  But then there are the things in our life that we don’t want anyone to know about, things that feel shameful, dirty, or painful.  It could be things you’re dealing with now, or it could be things from your past that you’ve stuffed down, but you know that by not dealing with them they still affect you today in negative ways.  We’re talking about the equivalent of being at the pool and having to take off your bathing suit.

Yet God is in your garden, calling out to you.  “Where are you?  I want to see you, spend time with you, help you.”  And you have a choice to make.  Either stay hidden behind the trees, or step out in your nakedness, in who you really are and what you’ve really done, and stand before your maker.

It may be terrifying, yes, but don’t forget.  He already knows it all anyway.  So you might as well present it to Him and let Him clean you up.  When faced with Adam and Eve’s sin and shame, God did something extraordinary.

He is your Father.  He comes to take away your shame.  So go ahead and give it to Him.

Written for Devotional Daily by Darren Wilson, author of Chasing a God You Don’t Want to Catch.

Are you hiding or do you let yourself get completely naked with God? He doesn’t want you to walk around with shame, so let it go! Come share your thoughts with us on our blog. We want to hear from you! ~ Devotionals Daily