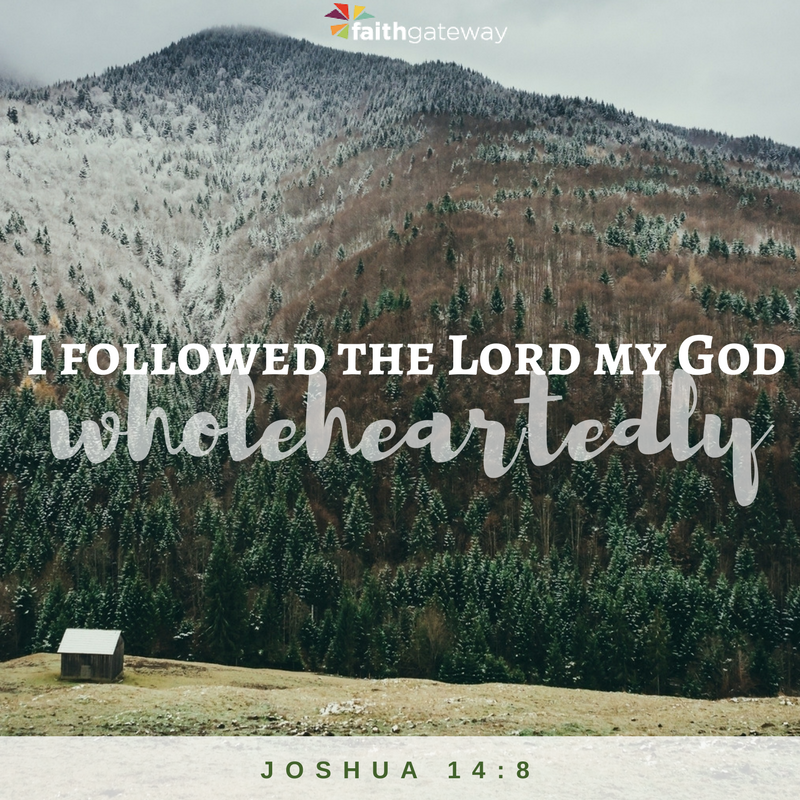 Editor’s Note: Life is busy. Life can get chaotic. Often, we plan our business carefully, we calendar items down to 15 minute segments, we plan our school schedules, we organize dinner and fun events with friends and family. But, life is more than work and busyness. Our inner lives, our spiritual walks with Jesus need planning and forethought, too. Enjoy reading as well as listening to this devotion below about living according to God’s direction, excerpted from Ordering Your Private World.

If you ride the train from New York City to Boston, you will pass through a large railroad yard where hundreds of railcars are parked until needed to transport people or freight.

When I was a boy, six or seven years old, my grandmother took me to this train yard to watch the trainmen at work. For several hours we saw how the passenger and freight cars were sorted and shuttled from track to track and then coupled together behind an enormous steam locomotive for a cross-country trip.

At one end of the rail yard, there was a large mechanical device called a round table. It was built to turn those big locomotives in different directions. More than anything else we saw that day, I remember the round table most of all. Maybe that’s because of something my grandmother said about it.

“I think,” she said, “God has a round table too. He uses it to change the pathway of people He’s calling to serve Him. He may put you on His round table someday. You’ll think you’re going one way, but His round table will send you off in a different direction.”

Recently, while on a Boston-bound train, I happened to be looking out the window when we passed through the railroad yard my grandmother and I had visited many years ago. I wondered if the old round table was still there, and, to my delight, I saw it a moment later. But now it was rusting, falling apart from disuse.

Then I remembered my grandmother’s use of the round table to plant a thought in my young head. “God has a round table too. He uses it to change the pathway of people He’s calling to serve Him.”

In my last year of graduate school, I flew back and forth across the United States speaking to groups of businesspeople about Christian discipleship. Often I spent the weekend in private homes rather than hotels.

The unanticipated blessing of that private-home hospitality was the conversations I had with men and women who spent enormous amounts of hours each week in the marketplace. Had these conversations happened on church property, I imagine we would have limited ourselves to the issues of church programs and politics.

But when I stayed in homes, I found people much more willing to talk plainly about the place of a Christ-follower in their homes and in the world of work. I heard about opportunities, discouragements, confusions, and the meaning of success.

Our conversations often led to a great question:

How do we equip ourselves to live in the steps of Jesus from Monday morning to Saturday night?

“We love our pastor; he’s a very caring man,” I often heard. “But he knows little about the world in which I work. His sermons are wonderful, but they seem mostly to be about the ways we do things on church property. He has no idea how to speak to the issues I live with in the working world.”

I often had free time on Monday mornings, which allowed me to visit the places where my weekend hosts worked. I met their bosses, their secretaries, their working associates. I toured the places where factory workers, salespeople, schoolteachers, and truck drivers generated their incomes. I went out to construction sites, airports, and warehouses. It was an education that my graduate school professors could never have given me.

I listened as people talked about the upsides and downsides of their work. I learned that many people hate their jobs. I heard about moral and ethical issues, boredom, fear, and serious injustices. There were exchanges about cutthroat competition for advancement, racial and gender issues, sexual harassment, and the meaning of ambition in the life of a Christ-follower.

If privacy was possible, I often left my hosts with a prayer that God would be present with them each day at work.

When I arrived home on most Monday nights, Gail was there to meet me at the airport, and our conversation in the car would quickly turn to the people I’d met and spent time with that weekend.

“If I was this person’s pastor,” I’d say, “I’d be out where they worked as often as possible. I’d be preaching about this, about that. I’d give anything to motivate them to think about how Jesus could be present through them in their workplace.”

On one of those Mondays — in the middle of such a conversation — Gail interrupted me and said, “If you listened to yourself, you’d realize that God is telling you what He wants you to do. He’s calling you to be a new kind of pastor who tries his best to help people make Christian sense out of the places where they live and work.”

And that’s how I heard God’s call to become a pastor.

Driven people — Israel’s King Saul comes to mind — may not always end well, but a person who has lived in the center of God’s call tells a different story.

The Bible is populated with the stories of called men and women. Somewhere along life’s way each was round-tabled by God. Result: a different, unexpected direction.

The Old Testament prophet Jeremiah is an excellent example. When he first heard the call of God to be a prophet, he was resistant.

God sped up the round table, saying,

I appoint you over nations and kingdoms to uproot and tear down, to destroy and overthrow, to build and to plant. — Jeremiah 1:10 NIV

That’s a call. That’s a change of direction from a recessive priestly life to that of a formidable prophet who would confront kings and power brokers and become the voice of God to them.

When I reflect on the nature of called people, I turn first to those whom Jesus chose to be at His side for three years: the disciples. Few, if any of them, would have been candidates for high positions in organized religion or big business. It is not that they were unusually awkward. It is just that they appeared to be absolutely ordinary. We have to keep reminding ourselves: no headhunter in his or her right mind would have vetted most of them for leadership in the kingdom of God. But the Lord saw qualities in them that no one else detected. To each He gave the familiar call that rabbis used to invite disciples to their side: “Follow Me!”

After three intense years of training, they began to morph into champions. Little by little people could see the influence of Jesus in them. The round table had turned and pointed in the direction of a new way.

The Scriptures are dotted with called men and women, of course. Mary, mother of Jesus, should be near or at the top of any list of called people. Mary seems to have been a diminutive young woman from a backwater town who was suddenly visited by an angel. Soon she was the recipient of what you’d describe as a call, a summons from God to be the mother of the Messiah, the Christ. Talk about being round-tabled.

Caleb (of Joshua and Caleb fame) sure qualifies.

“I… followed the Lord my God wholeheartedly,” he said as he summed up his life. — Joshua 14:8 NIV

Or Stephen, reputed to be the first Christian martyr:

Abraham was called to leave his motherland and become the father of a new nation. Moses was called to affect the liberation of the Hebrews from Egyptian slavery. Isaiah was called to communicate a message that would become the core of the words of John the Baptizer, Jesus, and Paul. Nehemiah heard a call to lead in the rebuilding of Jerusalem. The list of the round-tabled — the called ones — goes on and on.

Have you ever had God radically change your direction in life? Have you felt Him call and draw you to doing something utterly different that you felt qualified to do? Today, let’s remind ourselves that whether or not we feel like the best candidate for the job, if He’s directing us, He has a better plan that we could possibly imagine! Come share your thoughts with us on our blog. We want to hear from you! ~ Devotionals Daily