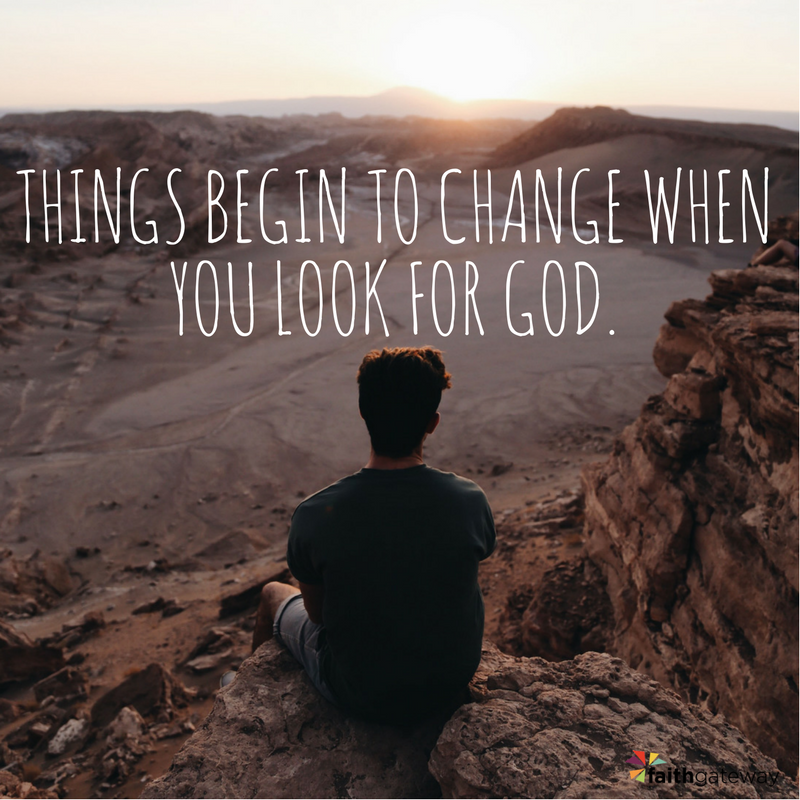 Once There was a man whose life was one of misery. The days were cloudy, and the nights were long. Henry didn’t want to be unhappy, but he was. With the passing of the years, his life had changed. His children were grown. The neighborhood was different. The city seemed harsher.

He was unhappy. He decided to ask his minister what was wrong. “Am I unhappy for some sin I have committed?”

“Yes,” the wise pastor replied. “You have sinned.”

“Ignorance,” came the reply. “The sin of ignorance. One of your neighbors is the Messiah in disguise, and you have not seen Him.”

The old man left the office stunned. “The Messiah is one of my neighbors?” He began to think whom it might be.

Somehow not only for Christmas

But all the long year through,

The joy that you give to others

Is the joy that comes back to you.

And the more you spend in blessing

The poor and lonely and sad,

The more of your heart’s possessing

Returns to make you glad.

Tom the butcher? No, he’s too lazy. Mary, my cousin down the street? No, too much pride. Aaron the paperboy? No, too indulgent. The man was confounded. Every person he knew had defects. But one was the Messiah. He began to look for Him.

He began to notice things he hadn’t seen. The grocer often carried the sacks to the cars of older ladies. Maybe he is the Messiah. The officer at the corner always had a smile for the kids. Could it be? And the young couple who’d moved next door. How kind they are to their cat. Maybe one of them…

With time he saw things in people he’d never seen. And with time his outlook on life began to change. The bounce returned to his step. His eyes took on a friendly sparkle. When others spoke, he listened. After all, he might be listening to the Messiah. When anyone asked for help, he responded; after all, this might be the Messiah needing assistance.

The change of attitude was so significant that someone asked him why he was so happy. “I don’t know,” he answered. “All I know is that things changed when I started looking for God.”

Now, that’s curious. The old man saw Jesus because he didn’t know what He looked like. The people in Jesus’ day missed Him because they thought they did.

How are things looking in your neighborhood?

Watch the video for One Incredible Savior:

Excerpted with permission from One Incredible Savior by Max Lucado, copyright Max Lucado.

Maybe this year, with all it’s hardships and harshness, you’ve found yourself more discouraged, grumpier, surprisingly unhappy… Look for the Savior. He is right with you! Come share your thoughts with us on our blog. We want to hear from you!