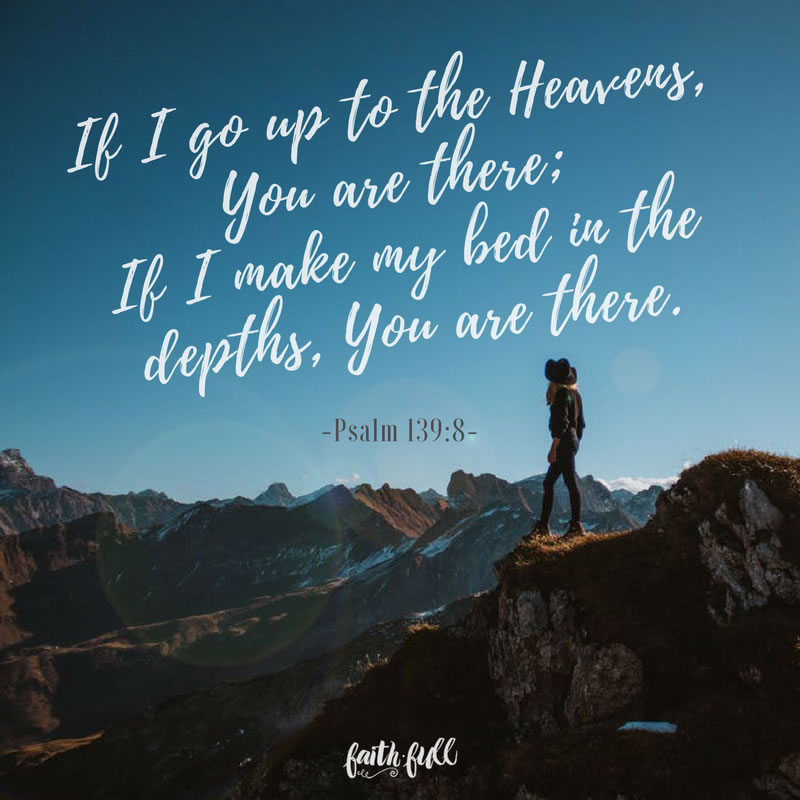 My whole life has been about running against the clock. The time between Olympic Games makes each one so important that seizing the chance to participate is often a once-in-a-lifetime achievement. No one is guaranteed even one Olympics, and I was finally the favorite, primed to stand on top of the podium. It had been my only consistent dream since I was a little girl, and the unknown of another four years was enough to keep me from taking the chance.

I had lined up against some of the sport’s biggest and fiercest competitors. I had even run against cheaters, but this was the biggest giant of them all. It was me against my sport. Against myself.

I will always say it was one of my greatest blessings to be a professional athlete, and I treasure the lifelong lessons and relationships the sport has afforded me. But the dark reality of being a professional female athlete was becoming clear. Just as I neared the peak of my earthly climb, I had to turn back and see how far I could actually fall.

Most of the women I knew in my sport have had at least one abortion. Prioritizing athletic goals over the gift of life was the norm. It was all around me, but not until it was me did I realize many of these young women only wore a mask of indifference.

During the car ride to the clinic, I felt both relief in the decision I had made and panic in what was to come. I entered the clinic composed, yet I was filled with an inner turmoil. All of the crying leading up to that moment had left me so numb that I barely remember the cold instruments as they brushed against my skin, and the emptiness that followed. It was a quick procedure, but it felt like an eternity.

I made a decision that broke me, and one from which I would not immediately heal. Abortion would now forever be a part of my life. A scarlet letter I never thought I’d wear. I was a champion — and not just an ordinary one, but a world-class, record-breaking champion. From the heights of that reality I fell into a depth of despair.

But like the champ I was conditioned to be, I boarded my flight to Beijing the very next day. My mom figured it might be too much to handle a fifteen-hour journey with all of my USA teammates, so she planned my flight with one of my best friends, Bershawn Jackson. We had been friends since I was sixteen years old, and he was the friend who could make any situation better. No matter how dire or awkward my circumstances were, he always made me smile. I didn’t tell him for a few years, but he had no idea how much he helped me that day. We talked about our journey from the World Juniors in Kingston to becoming two of the most dominant one-lappers in the sport. We were heading to Beijing to finish what we started, and he helped me smile through my pain.

The doctor had recommended two weeks with no activity, but that was an order I couldn’t follow. I didn’t tell my coaches, my father, or anyone on Team USA. I landed in Beijing determined to bring home gold. Winning was the only medicine I thought I needed, and I was ready for that medication. I bottled up my sorrow in the deep recesses of my mind.

For a brief moment, I felt free.

The first day of competition went well. I was on autopilot, but instead of just outrunning my competition, I was hoping to outrun myself, and the now uncomfortable feeling of living in my own skin. I won my semifinal round, but my conscience could not be defeated.

The night before the final, my mind worked in overdrive. I couldn’t shut it off.

I had really screwed up this time, and I knew it.

How could I ask God for this blessing when I had just done the one thing I never thought I’d do?

Finally, I’m running. Running for real. I pushed out hard and fast. Within the first 100 meters, I chased down and passed the two runners to my right and was tearing through the first straightaway.

My legs are stretched out underneath me, holding my stride, and my arms are vigorously pumping me into the next gear.

I held the lead with 100 meters still to run.

There’s nothing between me and the line. Keep your eyes on the finish line and just run. You can do this. Nobody knows.

In the moment, San.

But there is something. And it’s pulling my focus down.

The interlocking Olympic rings rise up from the track like ghosts. My past, present, and future. Instead of a clear mind focused on executing the 4 P’s, my mind is cluttered, filled with doubt, shame, and unworthiness, and these are manifested in my body.

My right leg jerks stiff and straight, as if those rings leaped up and lurched onto my hamstring. I can’t shift. Form is gone, poise a distant memory. My body is nothing more than a sack of bones, dragging these limbs.

All I can think about is the cramp in my hamstring. Keep running, I tried to tell myself.

The runners on the inside pull even and then surge ahead. I have no answer. Even though my hamstring remains intact, I’m in shambles. I have nothing left to give.

I’m the third one across the finish line, and gravity lowers me to my knees. My left hand covers my eyes as I try to bury myself beneath this track.

Please take this weight away from me.

In the dream the night before my race, I felt the sting of defeat, and I succumbed to it. In some weird way, I felt it was my sacrifice back to God. I didn’t deserve to be on the track that day or stand on top of the podium in Beijing. I didn’t feel worthy of His love.

As I composed myself to head to the podium, one of the staffers came toward me with an odd smile. He could tell I was hurting. And he wanted to say something to lift my spirits, maybe even make me laugh.

“We already had your name on the gold medal,” he said, confirming the expectations of the world and affirming that I’d be waiting in vain for another four years.

I burst into tears.

Humiliation covered me. The bronze medal hung around my neck like a burden I was too broken to carry.

It was crushing in a way that can’t be explained. I was so broken, physically and emotionally.

Eyes swollen by the tears, body aching from the loss, I willed myself to the medal stand. All I wanted to do was get to my family and the safe harbor of their apartment and cry. After I left the stadium, I jumped on a public bus to head away from the media, the village, and my fellow athletes. I needed a refuge, and I needed it fast.

As I boarded the bus, the loss started to sink in, and I quickly found a seat to sink into. My shoulders collapsed under the disappointment.

As the bus lurched forward, I realized I didn’t know where I was. Was this even the right bus to be on?

I searched the seats for a familiar face; a trace of red, white, and blue; a Team USA hat — anything that looked familiar. Nothing. Anxiety began to suffocate me. My throat tightened, and I found it hard to breathe. A full-blown panic attack was setting in. I felt totally lost, confused, and scared. My internal warfare was now my external reality.

I got off at the next stop, weeping in agony as I tried to navigate a crowded Beijing sidewalk. It was in the midst of this foreign hysteria that a shallow “help” squeezed through the battlefield of my mind and out of my mouth as a whisper. My shaking of soul eased, and the anxiety diminished. This all-consuming peace, a peace that surpasses all understanding, flooded my heart and illuminated my spirit.

I could hear the familiar, loving voice of a friend — my Father, my healer, my protector, my everything — calling out to me that it was OK, that I would be OK.

Until then, I had never truly experienced the mercy of God, had never felt His love in a physical presence. I had yet to feel Psalm 139:8:

I didn’t see that God was there with me, weeping, praying. I couldn’t understand that His Son’s sacrifice on the cross was for me at my worst.

He alone was carrying me out of my darkest time. Gentle tears fell down my cheeks as love rushed in. I felt forgiven before I even asked for it.

I found my way to my family in their rented rooms in Beijing and felt God’s care, His mercy, take me there — back to a place where I knew I was loved unconditionally. We stayed up all night.

We talked and cried, and I shared with them my experience of God on the bus. They too opened up their hearts to the power of God’s love that comes to us when we invite Him into our valleys.

Four days later, I was scheduled to compete in the 4×400 relay. My feelings were still raw, but enough time had passed for me to render the emotion. I heard and felt God on the street corner, and in the days that followed, I was again comfortable speaking to Him, asking for His presence and guidance. My prayers changed from confessions of guilt and pleas for mercy to expressions of gratitude and rejoicing. My God never deserted me, even in the moment I was completely lost. He never left my side. What else could I do but say thank you?

His love is always because of His favor and grace. I did not earn God’s love; He gives it freely. And that meant I didn’t have to ask Him to give it back.

Have you ever found yourself in a situation where you did the exact thing you never, ever thought you would do? Have you ever so turned your back on what you knew was God’s best for you because it would seemingly “mess up” your life, at least the life you planned? Have you ever regretted a horrible, life-changing, foolish decision and felt that God would never, could never forgive you? Today, let’s be reminded that we are loved unconditionally by God. Nothing we can do can shake His love off of us or drive His presence away. Come share your thoughts with us on our blog. We want to hear from you! ~ Laurie McClure, Faith.Full