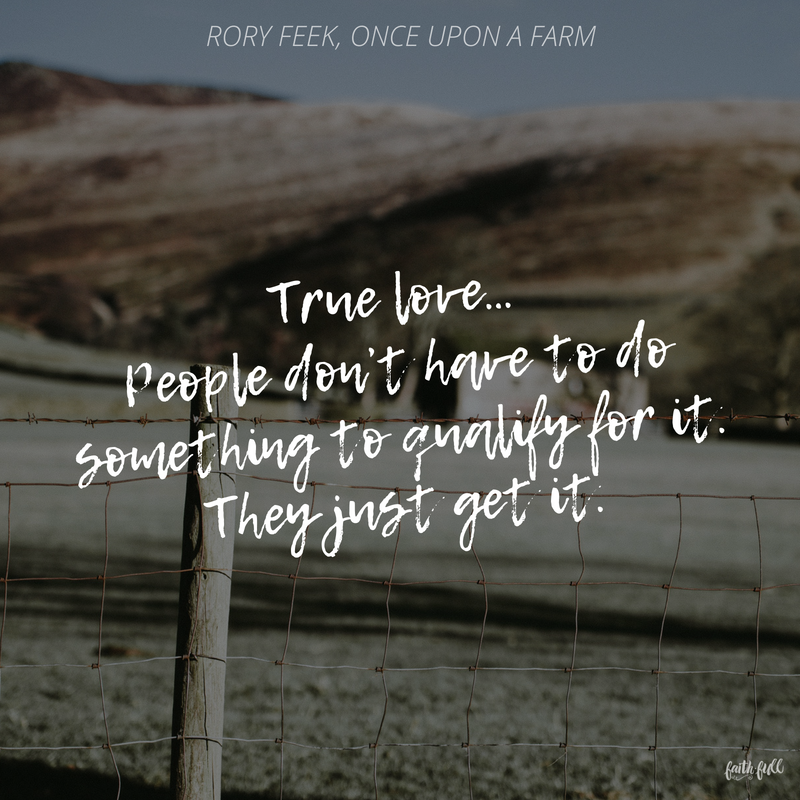 Somewhere between Heaven… and burning in hell.

She doesn’t believe in God. At least that’s what she tells me.

Heidi is so much like me it’s scary. No, not in that way… I do believe in God. But she’s like me in the way that she questions everything and analyzes life to the nth degree. She is a thinker, just like I am. She wants to know why when someone tells her something is so. It’s just in her nature. So when it comes to faith, she’s gonna take her own path even if from a distance it doesn’t look like any path at all. I’ve heard it said that not believing in God is still believing in something. I’m not sure I can completely wrap my brain around the full meaning of that, but I think I understand it enough to know that choosing not to believe is still a choice. And that is, in fact, Heidi’s choice. At least it was the last time I asked her about it. Or the last time she was sitting in the backseat of the car with her boyfriend, both of them talking about the corruption in politics and the same in the church… which wasn’t that long ago.

She’s frustrated by the whole thing, and the truth is, I can’t blame her. There are what seem like a thousand different religions or churches across this country and around world, telling us that they are the “only real truth” and everyone else is wrong. It’s a mess. But, then again, that’s nothing new. It’s always been a mess, or least it has been for hundreds and hundreds of years.

My hope was that my girls would be filled with faith. Not just faith like I have it but stronger. Deeper, with more conviction and compassion.

Heidi has the compassion part, but the faith isn’t something she is interested in.

“There’s no way that your Jesus is the only way,” she has told me. She usually follows that with, “No disrespect to you or what you believe, Dad… but it’s BS.”

Her boyfriend, Dillon, feels the same way. Raised in Florence, Alabama, by God-fearing, churchgoing parents, Dillon, too, has taken his own path. “I just don’t buy it… none of it,” he’s said more than once. Together, Heidi and Dillon have a band they call “Firekid,” which I find kind of funny because according to most Christian scholars, their lack of belief means that they’re gonna burn in hell because they don’t believe the way they’re supposed to.

I know that’s not funny, and I don’t mean to make light of it, but it is kind of ironic… the name Firekid and all. I would be upset if I hadn’t done a lot of fire-kid living myself in the past. There was a time in the late ’80s when I gladly answered, “I belong to the church of human secularists,” when people asked me what church I went to. That seems crazy to me now. I can’t imagine saying those words in a million, gazillion years, but I did. For a couple years. And I was proud of it.

I feel the same way about Heidi and Dillon as I do about Hopie. I can’t judge them, especially with all the mistakes I’ve made in my life. No matter what Heidi or Dillion does, they’re gonna have a hard time even coming close to the sinning I’ve done in my past. My list of unforgivable things that God has forgiven me for is huge, and Heidi knows it. Heck, everyone knows it. I filled my last book with those mistakes I made.

I’m trying a different approach. I’m just gonna love them. Both of them.

I’m not sure how yet exactly, but that’s my plan. And it’s not a plan to convert them to what I believe because that’s not my job. My job with them, just like with Hopie and little Indiana, is to love them. Unconditionally.

Now, that word bothers me… unconditionally. Because it’s so broad. It covers so much ground. So much sin. Even mine. But it also inspires me. My nature is to give love to those I approve of. To those I, well… love. But I’m not sure that’s actually what love is.

Love… true love… is something that you give away generously, and people don’t have to do something to qualify for it, they just get it.

So that’s the goal. To love them well.  For starters, I try to listen. Even when they’re on an anti-Trump or pro-life or immigration or whatever rant. I don’t have an opinion. I can give you one (and sometimes I might), but, for the most part, it’s not an educated one. It’s just my thoughts. I purposely don’t watch the news and don’t follow much of anything that’s happening out there in the world. Joey and I decided years ago that we would concentrate on our little world… the one inside the walls of this house and the fences around the property. Our “news” might reach all the way across Columbia to the coffee shop that our buddies own or into the drive-in at Lewisburg, but it really doesn’t get much broader than that. Truthfully, it’s not about the geography or size of our little world; it’s about the people in it and what is happening with them. They are who Joey cared about and who I most care about still. They are the world that shapes mine and the one that I can have the biggest impact on.

Heidi, on the other hand, is all about the world that spans the globe and beyond. The possibility of life on other planets in other dimensions and where science might lead us. That is what she is interested in and what she trusts… science. What she doesn’t trust is prosperity gospel preachers and non-inclusive churches or people. And she doesn’t trust the Bible.

What else can you say when someone questions the Good Book?

But, to be honest, I get it. I get it all. I don’t blame her. I don’t blame either of them. This world is a mess. Everyone preaching love but spewing hatred for each other. That’s why I turn it off. Why Joey and I didn’t have a TV in the house for more than ten years. It was too much. Information overload. Our hearts had started to become numb to it all. And so to protect ourselves, our minds, our hearts… we live without it.

I am uninformed as to what happened in North Korea today, but I know that the okra plants in the garden are needing to be harvested and the baby peed five times in her potty. I know that if I get rid of half the clothes in my closet, I’ll still have plenty of stuff to wear. I know that my brother-in-law shaved his beard off for the first time in twenty-five years and he looks great (even if his wife can’t stop laughing). And I know that I love my wife, and I can feel her here even though she’s been gone for eighteen months.

You see, I don’t know anything. But I know everything that I need to know to be happy. And I know that I don’t know what Heidi is feeling or how to fix her or even if she needs being fixed. Faith is a personal thing. At least mine was.

People could pray for me and preach to me till they were blue in the face, but, in the end, I didn’t trust God until I was ready. Not a moment before.

And so I am choosing to trust that God has this. He has her. Both of my girls and the ones they love.

I would not be surprised a bit not only to see Heidi and Dillon in cowboy church one day soon but also to see them up on stage singing about Jesus. Now, I would probably have a heart attack and fall down dead… but it wouldn’t surprise me. Because that’s how God is. He does the impossible. His love changes everything and everyone if they let it. I would love to see that day. Or a day like it. When our hearts are more the same. When my girls and I can sit at the table and say, “Look what God has done with our lives…” And tears fall from all of our eyes, not just mine.

That day isn’t today, but it might be tomorrow or someday. I’m just going to continue to trust God and to love my kids until then. And if it never comes to be, I’d like to think that I will love them still. No matter what.

Here’s the last thing I’d like to say about our two fire kids. About two weeks before Joey passed away, Heidi came to see us in Indiana, and Dillon was with her. They were on their way back from playing a show somewhere and had just started dating. Joey got to meet Dillon and seemed to really like him. She knew nothing about him, only that her daughter liked, or maybe even loved, him. They all sat and talked a while, and then Joey called it a night.

The following is the last thing I wrote in my journal that day. I love it so much. Joey couldn’t have been farther from the truth of where Dillon and Heidi were… but then again… maybe she wasn’t. Maybe she wasn’t talking about then but about someday.

Maybe she knows something we don’t.

Excerpted with permission from Once Upon a Farm by Rory Feek, copyright Rory Feek.

Do you have fire kids in your life? I do. Are you still praying? I am! Let’s not give up praying for our kids who have walked away from Jesus or don’t know Him yet. Let’s commit to love. Come share your thoughts with us on our blog. We want to hear from you! ~ Laurie McClure, Faith.Full