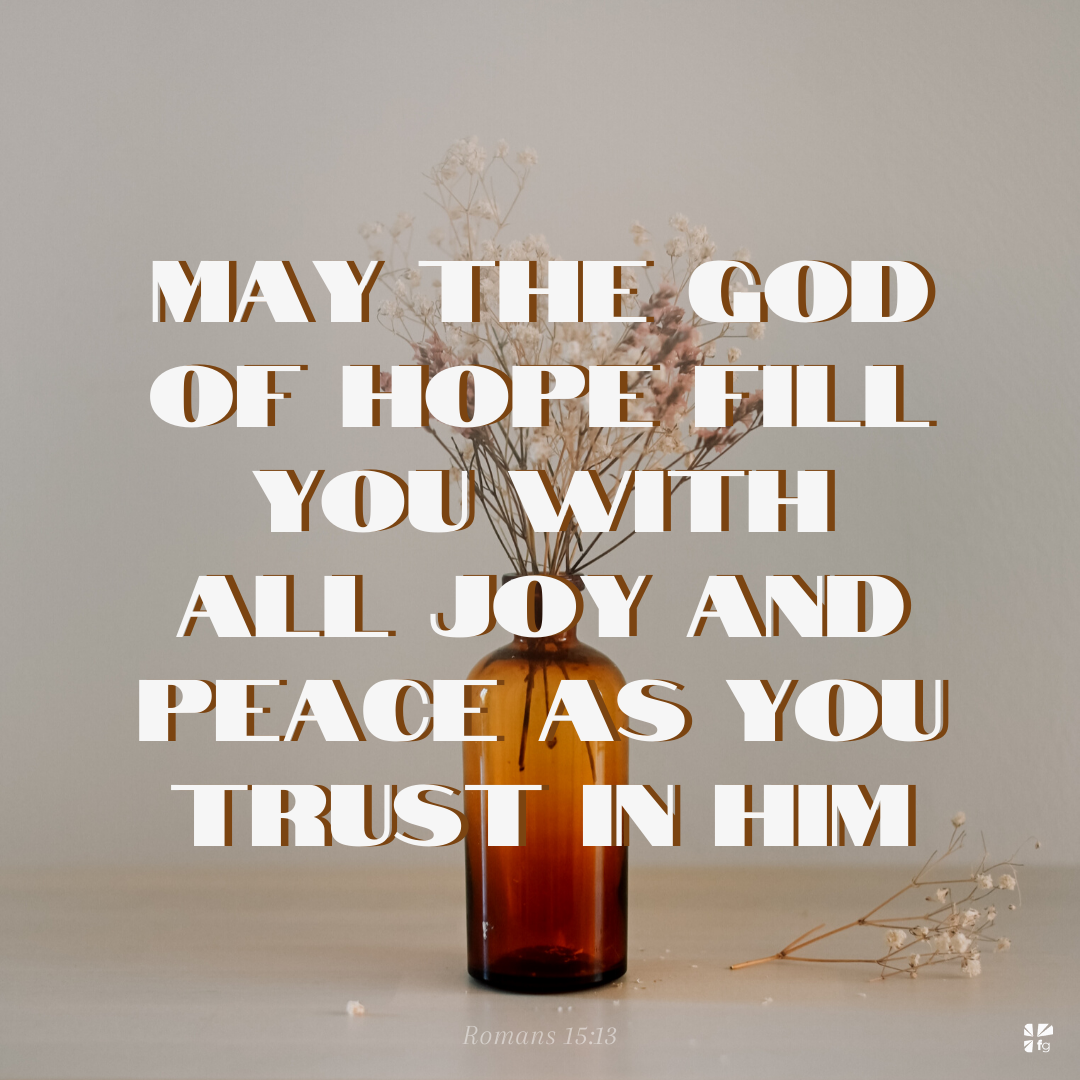 How good and pleasant it is when God’s people live together in unity! — Psalm 133:1

Any family that has more than one child has, at some point, experienced the earsplitting agony of sibling conflict. In some families, the clashes are touched off by mundane problems like who gets to eat the last ice cream sandwich. In others, the issues can run much deeper, such as when two brothers vie for their father’s approval.

In our family, as pathetic as it sounds, the number one sibling argument revolved around who got to sit where in the car. Our Suburban had eight perfectly comfortable seats, but only one held any allure for my kids. They called it “The Corner Seat,” and you would think that after five years in the same car, they (or I) would have worked out some sort of seating plan to accommodate everyone. One time I sponsored an essay contest, asking the kids to submit at least three reasons why they liked that particular seat so much, with the prize being a week’s worth of sitting in the coveted spot. All I got for my creative parenting was a lengthy poem extolling the virtues of “The Corner Seat” (which, by the way, wound up winning the contest), a colored-pencil portrait of the infamous Corner Seat (in all its gray seat-belted beauty), and two loud complaints, filed by the younger kids, who didn’t understand the contest rules.

At some point during the Corner Seat Wars, I came upon Matthew 20:20-28. In this passage, James and John and their mother came to Jesus with a request. The mother is the one who actually had the guts to pop the question: “Grant that one of these two sons of mine may sit at your right and the other at your left in Your Kingdom.”

When the other disciples heard what the brothers wanted, they got all bent out of shape — not, I suspect, because they thought the mother’s request improper but because they wished they had thought of it first. Here was Jesus, I realized with delight, smack in the middle of a Seat War!

How did the Lord respond? Not the way some of us might have — not, that is, by shouting at the disciples, doling out spankings, or throwing up His hands in disgust over their childish quarrel. Instead, He turned the argument into a teaching tool, pointing out that “whoever wants to become great among you must be your servant.”

I love the lessons in this passage. Not only does Jesus’ loving response show me how to turn sibling arguments (about the Corner Seat, or anything else) into opportunities for learning, but as a mother, I am encouraged beyond measure to know that the disciples fought! I don’t know about you, but there are times when I look at my kids and wonder if they will ever stop bickering over who gets to be first, who gets the bigger dessert, or who gets to sit where in the car. But when I look at how the disciples turned out — becoming men who gave up their jobs, their reputations, and in some cases even their lives for Jesus — it gives me hope that, as my children grow and mature in their relationships with the Lord, He will transform their self-centered squabbles into a genuine desire and ability to put the needs of others before their own.

I don’t know why it took the Matthew 20 passage to open my eyes. When God is at work in our children’s lives, there is always reason to hope. If you are in the place where you are wondering if things will ever get better in your household, my prayer for you comes from Romans 15:13:

May the God of hope fill you with all joy and peace as you trust in Him, so that you may overflow with hope by the power of the Holy Spirit.

Sibling rivalries are no match for a parent who knows — and regularly talks to — the God of hope.

Listening and watching our kids squabble is one of the most irritating and heart-rending scenes imaginable! (And, all the parents said “Amen!”) Isn’t is amazing to realize that God understands and He is working to grow them up and heal the troubles between them? Praise Jesus!