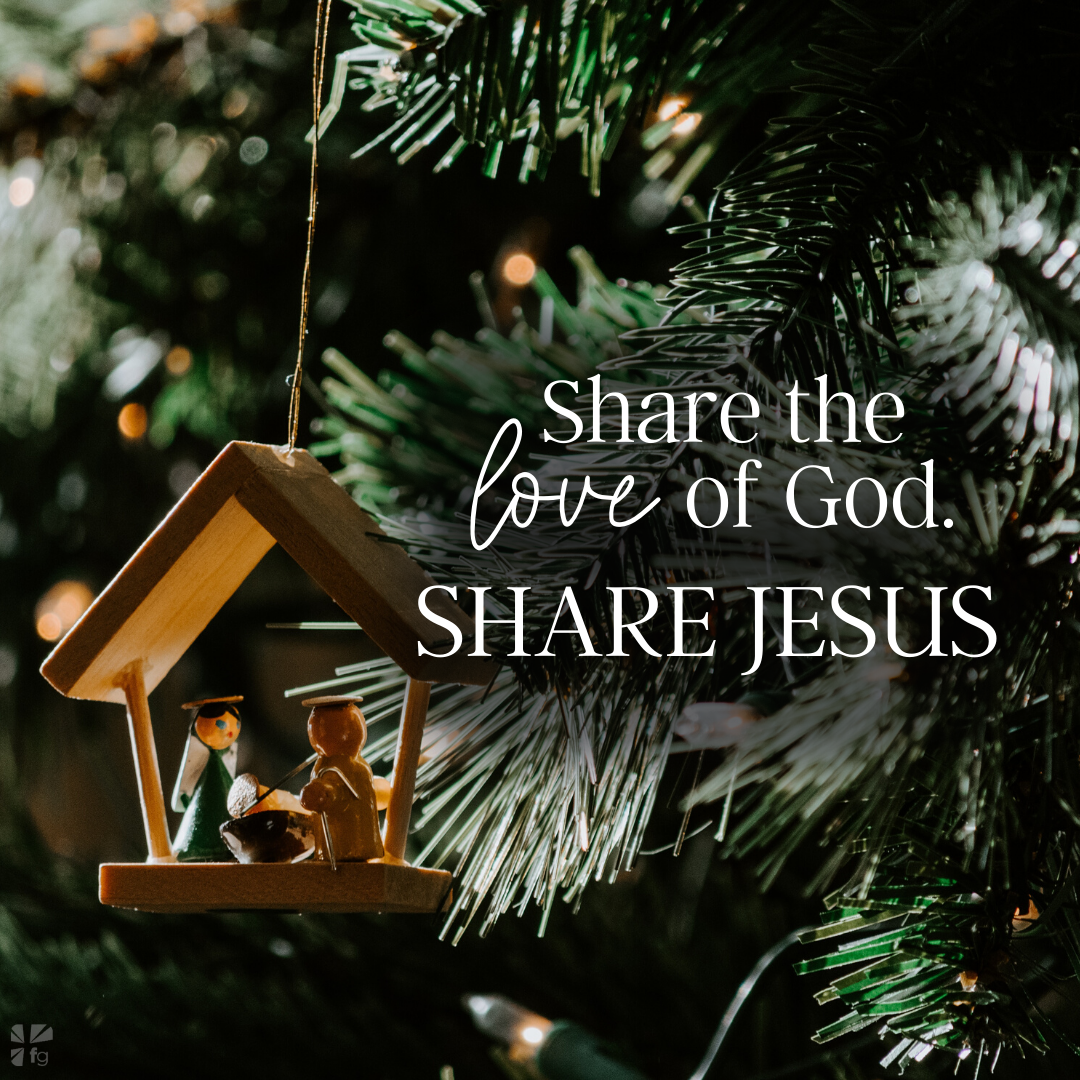 On a flight back from the Midwest, I listened while a Christian brother in the row directly behind me vigorously shared his faith with passengers on either side. I was glad for his effort (my wife and I were both praying for him), and he made some fine points. But some of his tactics were questionable. Here are some things I learned from that experience that might make your own efforts more effective.

These eight ideas remove obstacles that get in your way as an ambassador for Christ. They will make it easier for others to focus on your message without being distracted by your methods. The irony is that when our method is skillful, it fades into the background. But when our method is clumsy or offensive, then it becomes the focus instead of the truth we want to communicate.

The Christian brother behind me was clearly on the alert for chances to represent Christ. Seated between two other passengers, he had a captive audience on either side for almost four hours, and he was determined to make the most of the opportunity.

Though you do not need to squeeze each encounter dry (as he seemed to be doing), you should be willing at least to test the waters to see if there is any interest. Good ambassadors are vigilant, always watchful for what might turn out to be a divine appointment.

On the way to sharing about the cross, our Christian passenger ranged from young-earth creationism to Armageddon. That is a lot to have to chew on to get to Jesus. The basic gospel is challenging enough. Generally, you will have to deal with a few obstacles that come up. But if the listener is interested, why complicate things with controversial issues unrelated to salvation? Remember, you want to put a stone in his shoe, not a boulder. If other issues don’t come up, don’t bring them up.

Our dear brother was obviously a Christian. His dialog was littered with spiritual lingo and religious posturing. Everything about his manner screamed “fundamentalist.” Even when this is genuine, it sounds weird to outsiders. Words and phrases like “saved,” “blessed,” “the Word of God,” “receive Christ,” or “believing in Jesus as Savior and Lord,” may have meaning to you, but they are tired religious clichés to everyone else.

Experiment with fresh, new ways to characterize the ancient message of truth. Consider using the word “trust” instead of “faith,” or “follower of Jesus” instead of “Christian.” I try to avoid quoting “the Bible.” Instead, I quote the words of “Jesus of Nazareth” (the Gospels), or of “those Jesus trained to take his message after him” (the rest of the New Testament).

Avoid spiritual schmaltz like the plague. Even though a person is attracted to Christ, he may still be reluctant to join an enterprise that makes him look odd. Don’t let your style get in the way of your message.

4. Focus on the truth of Christianity, not merely its personal benefits.

I appreciated our evangelist’s focus on truth rather than on experience. When one of his fellow passengers said he liked reincarnation, the Christian noted that “liking” reincarnation could not make it true. The facts matter. By focusing on the truth claims of Jesus instead of making a more subjective appeal, he gave his message a solid foundation.

This brother understood that making assertions without giving evidence would be an empty effort. He was ready to give the support needed to show that his claims were not trivial. Jesus, Paul, Peter, John, and all the prophets did the same. Even in a postmodern age, people still care about reasons.

When you sense the one you are talking to is looking for an exit, back off a bit. Signs of waning interest — wandering eyes, a caged look, darting glances toward the doorway — are clues she’s probably not listening anymore. Don’t force the conversation. Instead, let the exchange end naturally. Remember, you don’t need to close the sale in every encounter. God is in charge. He will bring the next ambassador along to pick up where you left off. When the conversation becomes a monologue (yours), it’s time to let it go.

8. But don’t let them leave empty-handed. If possible, give the person a tangible way to follow up on what you challenged him to consider.

Our friend had an arsenal of tracts, booklets, and Christian paperbacks to leave behind to keep the thinking process going. You might offer your business card, a Christian Web site (e.g., www.str.org), or something to read. A copy of the Gospel of John is a good choice. It’s small, inexpensive, and focuses on Christ. Offer it as a gift, suggesting, “It might be best for me to let Jesus speak for Himself.”

How are you sharing your faith with those around you? What tips would you share with this community? What has worked and what hasn’t worked in connecting with others for the Gospel? Come share with us on our blog. We would love to hear from you!