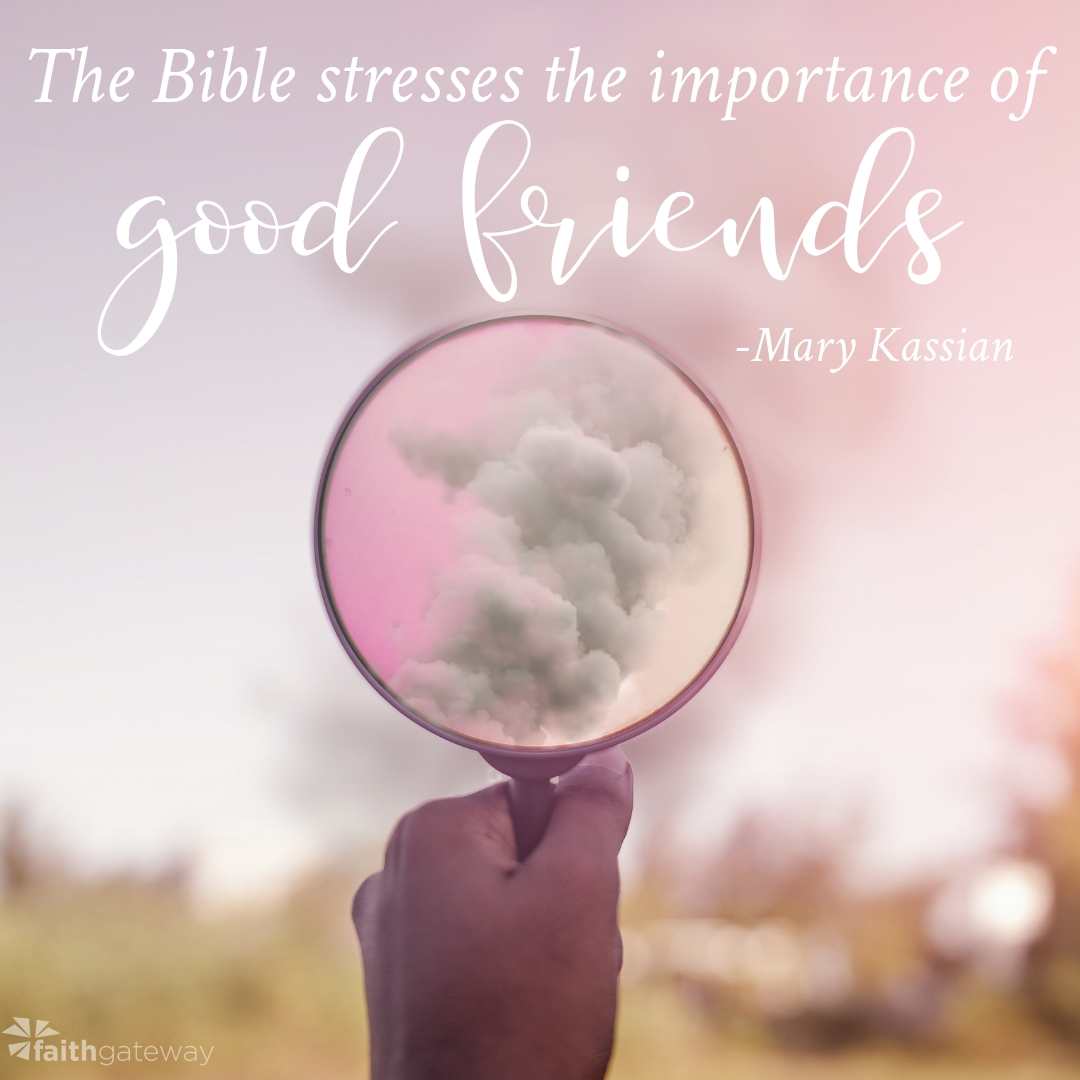 The weak women in Ephesus had a bad habit of tolerating intruders. Some didn’t recognize them as intruders; others didn’t think that they were a problem or that they posed any kind of threat.

If we want to be strong, and not weak as they were, we need to take the threat of creeps seriously. Instead of ignoring or shrugging off the danger, we need to make a habit of catching the impostors who are trying to make inroads into our lives. But since they’re so good at impersonation, how can we figure out who’s who?

We can find a detailed list of the qualities of creeps in the five verses that come right before our weak women passage.

In the last days there will come times of difficulty. For people will be lovers of self, lovers of money, proud, arrogant, abusive, disobedient to their parents, ungrateful, unholy, heartless, unappeasable, slanderous, without self-control, brutal, not loving good, treacherous, reckless, swollen with conceit, lovers of pleasure rather than lovers of God, having the appearance of godliness, but denying its power. — 2 Timothy 3:1-5

Notice that these vices are characteristics of the false teachers who were worming their way into the households of weak women. Creeps try to hide these negative traits, but if we’re on the lookout, we’ll probably see these bad attitudes peeking out from under their good-looking veneer. If you think carefully about this passage, you can learn to spot the fakes.

To make it even easier, I’ve put together a checklist of those qualities to help you determine whether a creep is making a move on you.

Having one of these qualities may not automatically mean a person is a creep. But if there are a lot of checkmarks as you go down the list, or if the attitude is severe, sirens should go off in your mind. Don’t ignore these red flags!

Too many women ignore these early warning signs in men who are pursuing them. They think that he’ll change or that he’s just having a bad day. Or they find his impulsive, undisciplined, and insolent bad-boy behavior exciting. Or they rationalize that they’re supposed to be salt and light and forgiving of people’s sins. Right? Yes, but does God really want you hanging out with a creep?

The list of nineteen vices ends with the stern command:

The problem with hanging out with creeps is that their attitudes and behaviors tend to rub off. Scripture warns,

Whoever walks with the wise becomes wise, but the companion of fools will suffer harm. — Proverbs 13:20

Pretty much everyone has heard this kind of warning from their parents at some point and for good reason — the advice stands the test of time. The Bible stresses the importance of good friends. The people we allow into our innermost circle will become key parts of our story for decades to come. Depending on their character, they will either help or harm us.

It’s not always easy to spot creeps. They can be smart, charming, funny, and likable. But if we carefully observe them, we can usually discern their dark side. We can spot many of the qualities Paul listed.

A weak woman ignores the warning signs. A strong woman is aware of the danger and stays alert to the threat.

Excerpted with permission from The Right Kind of Strong by Mary Kassian, copyright Mary A. Kassian.

Let’s not be the kind of weak people who tolerate intruders! Satan is the über-creep and he is a master at sending the danger to worm into our lives. So, we must be on guard from anyone who would derail us from the call on our lives! Come share your thoughts on our blog. We want to hear from you! ~ Devotionals Daily 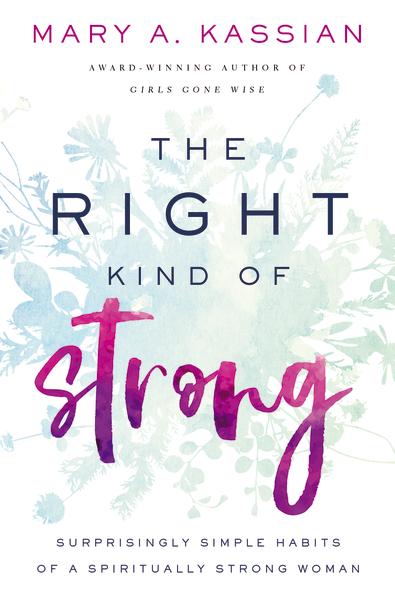 Buy Now in the FaithGateway Store