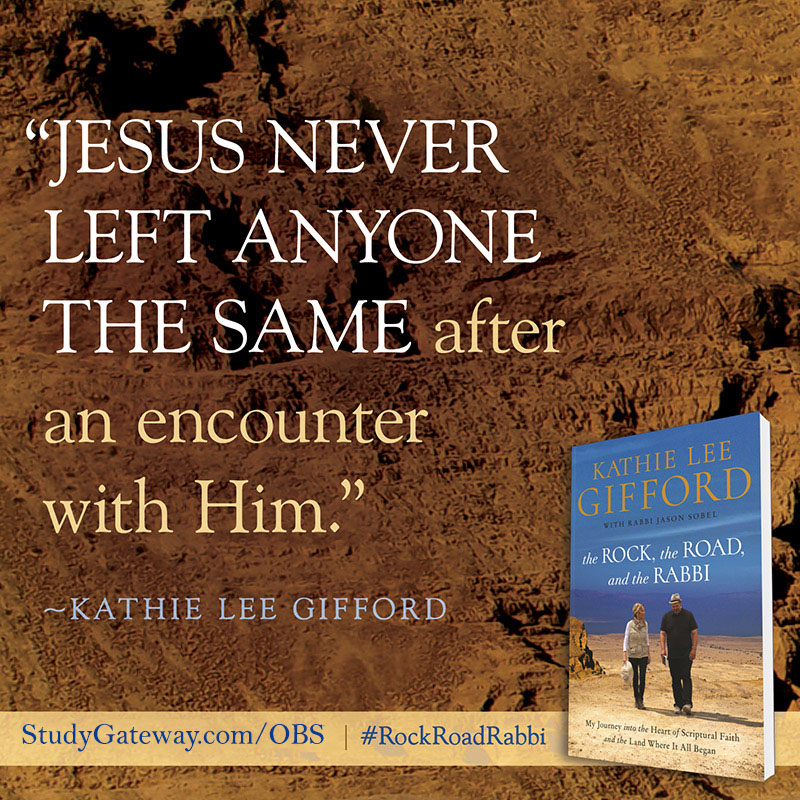 Reflecting God to the World (Nazareth)

Neither do people light a lamp and put it under a bowl. Instead they put it on its stand, and it gives light to everyone in the house. In the same way, let your light shine before others, that they may see your good deeds and glorify your Father in Heaven. — Matthew 5:15-16

When my husband, Frank, and I visited Israel for the first time, we quickly discovered that our tour guide, Ray Vander Laan, was a memorable individual. He not only looked like Harrison Ford from Raiders of the Lost Ark, but he even dressed like him and wore an Indiana Jones-style hat straight out of the Paramount Studios wardrobe!

But Ray’s message was completely his own. During one stop on our trip, Ray asked us, “How many of you know what Jesus and Joseph, His earthly father, did for a living before He began His ministry as a rabbi when He turned thirty?” Every one of us answered, “He was a carpenter.” We were a smug bunch. But Ray quickly rocked our world with his answer.

“Actually, no,” he said. “Jesus wasn’t a carpenter, although there is no doubt that He did work with wood at times, along with other items.” Now, at this point, I have to confess I was wondering what I was doing on a mountaintop 5,710 miles away from home with a guy who obviously didn’t even know the basics of the Bible! But that was the moment my life changed.

Ray explained, “The word translated carpenter in Matthew 13:55 and Mark 6:3 for how Joseph and Jesus made a living is the Greek word tektōn. It means builder.” He paused to make his next point sink in. “You see… there were only rocks in Israel. This is an example of one of the many poor translations in the Bible.”

And then Ray gave us a stunning insight. “Jesus was not a carpenter. Jesus was a stone mason.” I was shaken to the depths of my soul. Suddenly, everything made sense! I remembered several Bible verses that referred to building with stones — passages such as John 8:7, Matthew 16:18, and Psalm 118:22. I was seeing Jesus in a new way, based on the truth of Scripture, touching the land (and the stones) where He walked.

As Rabbi Jason explains, tektōn can actually be translated as either stone mason or architect. Both concepts are significant in reference to Jesus, since they connect back to Him as the architect of creation. Genesis 1:1 can be translated, “Through the Firstborn, God created the heavens and the earth.” And who is God’s Firstborn? It is Jesus. He was the “firstborn over all creation” (Colossians 1:15) and “The firstborn from the dead” (Revelation 1:5).

Jesus is the master craftsman and architect of creation who brings order out of chaos and shalom to our lives in this world and in the world to come. Bringing light out of darkness and order was one of God’s first actions as Creator. We are called to do the same. When we imitate our Creator, we allow God’s light to shine in the midst of the darkness, thereby displaying our good works to others so they might glorify our Father in Heaven. Living as image-bearers infuses our lives with meaning and reflects God’s image to those around us.

God longs to show the world His goodness through the way we live. But unfortunately, His goodness and peace can’t flourish in the midst of chaos. The Lord always brings order before He fully manifests His blessing of peace. For this reason, when we care for His creation by working with Him to bring order out of chaos, we show His goodness to the world.

What assumptions have you had about God that were not based on Scripture? How has your study of God’s Word helped you correct misconceptions about Him and know Him better?

Why is it significant that the word used to describe Jesus in the Gospels (tektōn) refers to him both as being an architect and stone mason?

Who in your life needs to see who Jesus really is? What part can you play in illuminating the light of Christ to them and bringing peace to their situation?

Adapted from The Rock, the Road, and the Rabbi, copyright Kathie Lee Gifford.

Hear from Kathie Lee Gifford about The Rock, The Road, and The Rabbi

Come share your answers to the above questions on our blog. We want to hear from you! ~ Devotionals Daily