“He Himself is the propitiation for our sins, and not for ours only but also for the whole world.”—1 John 2:2

This word propitiation is one of the great words of the Bible even though it appears only four times in the entire New Testament.

The Greek word for propitiation translated the Hebrew word which described the mercy seat, the cover of the ark of the covenant, which sat in the Holy of Holies. God was believed to dwell above the ark, between the outstretched wings of the two cherubim at either end of the mercy seat. The ark contained the stone tablets on which were written the Ten Commandments, the Law which man continually broke. But once a year, the high priest would enter the Holy of Holies and sprinkle the blood of a sacrifice over the mercy seat to cover the broken Law. In this act, he made propitiation for the sins of Israel.

As a result of the covering of the mercy seat with blood, God no longer saw the broken Law, but saw instead the blood of the sacrifice. Propitiation was made.

In the same way, John wrote, “If anyone sins, we have an Advocate with the Father, Jesus Christ the righteous. And He Himself is the propitiation for our sins, and not for ours only but also for the whole world” (1 John 2:1–2). 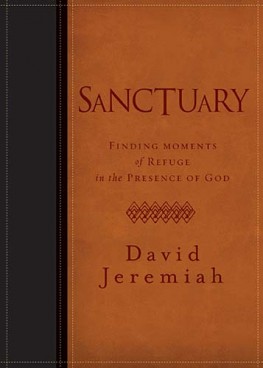