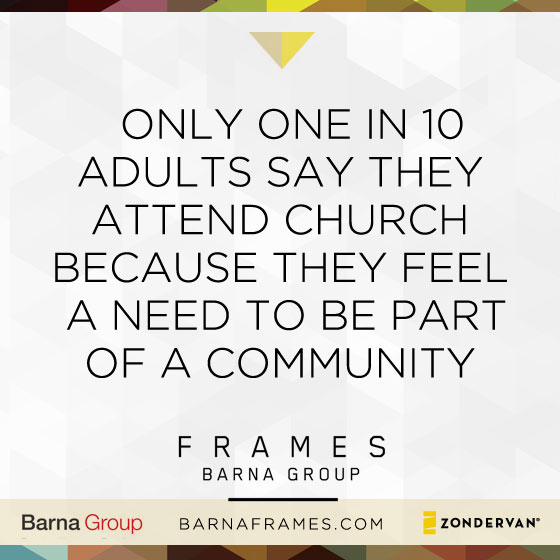 Welcome to the post-religious age — where the once clean-cut ideas about faith and Christianity are breaking down. Suddenly, things don’t seem as simple as whether someone is churched or unchurched.

The very language our culture uses has shifted to accommodate this new landscape. There are new disclaimers and perceptions when it comes to matters of the soul: Those who self-describe as “spiritual, but not religious” — individuals who like to associate with what they perceive as the positive elements of spirituality but not the negative associations of organized religion. Or consider the rise of the “nones” — the much-discussed adults who are religiously unaffiliated and who don’t want to use any conventional label for their religious faith. And everywhere you turn, the prefix “post-” is being attached to matters of faith. Post-Christian. Post-denominational. Post-evangelical. Post-religious.

All these words and phrases describe a culture that is edging away from conventional Christianity as though secularization is the new normal. The culture seems to be saying, “Christianity? Been there, done that. Church? What’s the point?”

Of course, that’s not the whole story; Christianity remains vital to millions of people.
Yet this disconnection from religion and church is a major part of what many people are feeling.

As a pastor in New York City — one of the most post-Christian cities in America — Jon Tyson has been confronting these questions head-on for years. After taking a suburban “megachurch” model to the big city, Jon began to ask questions he hadn’t before: How are our expectations for church being shaped by culture? What does a truly compelling church community look like? Can Christians — church wounds or not — still find life and purpose in the church? These questions shape his new book, Sacred Roots: Why Church Still Matters (part of an innovative series of short books called FRAMES), specifically focusing on how these questions are affecting younger generations.

In the excerpt below, John introduces this topic further, landing on a question that we all must address in our own lives. 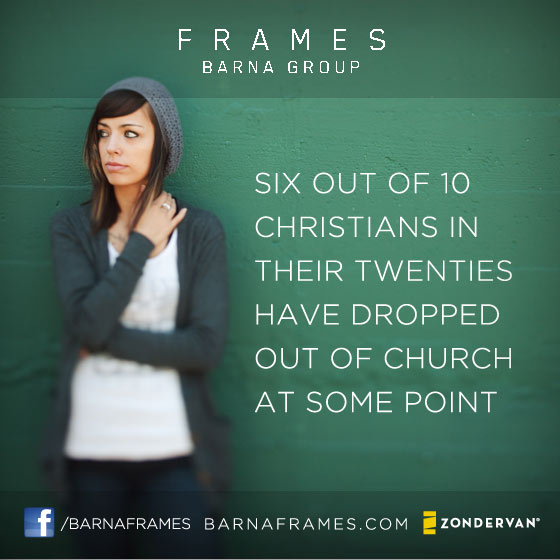 “I’m not sure I believe in the church.”

“I don’t even know what the church is.”
“I’ve been going my whole life, and I just don’t see the point anymore.”

I’m a pastor. In New York City. To people primarily under the age of fifty. So these aren’t uncommon words for me to hear. I hear them all the time from people on the street — people who, for whatever reason, decided to come to our church that morning for the first time in ten years. I hear them from neighbors and baristas and the guy sitting next to me on the subway.

No, these words were coming from my wife.

Christy still loved Jesus, still loved people, and still believed the gospel was good news. She just wasn’t sure the church we had created was producing the kind of disciples Jesus had in mind. Sure, we had become successful in the Christian subculture, but meanwhile, we were becoming irrelevant to the rest of the world.

I spent a few hours walking the streets of the city that night. In my heart, I knew she was speaking the truth, but it was hard to admit it to myself.

Here was my wife — on the inside of church — saying what I’d heard so many outsiders say. And I had a feeling her growing disillusionment with our church was deeply connected with the disillusionment I’d experienced from the guy on the subway, the bartender and the barista and the childhood-Episcopalian-turned- atheist. Their questions amounted to the same ringing indictment: What’s the point of church, really? 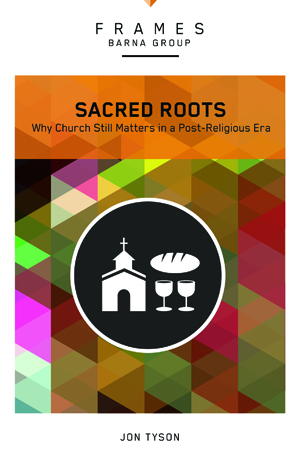 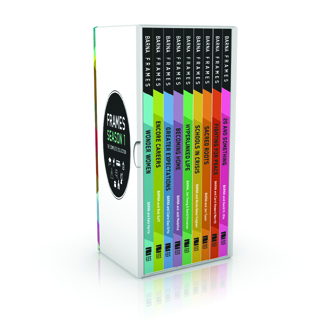 Get the Entire Collection
Sharing