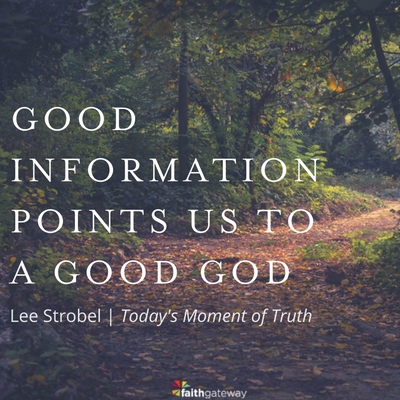 Who has measured the waters in the hollow of his hand, or with the breadth of his hand marked off the heavens? — Isaiah 40:12

Allan Rex Sandage, the greatest observational cosmologist in the world — who deciphered the secrets of the stars, plumbed the mysteries of quasars, revealed the age of globular clusters, pinpointed the distances of remote galaxies, and quantified the universe’s expansion through his work at the Mount Wilson and Palomar observatories — prepared to step onto the conference platform.

As he approached the stage at this conference on science and religion, there was little doubt where he would sit. The discussion would be about the origin of the universe, and the panel would be divided among those scientists who believed in God and those who didn’t, with each faction sitting on its own side of the stage. Many of the attenders probably knew the ethnically Jewish Sandage had been a virtual atheist even as a child. Others undoubtedly believed that a scientist of his stature must surely be skeptical about God. As Newsweek put it, “The more deeply scientists see into the secrets of the universe, you’d expect, the more God would fade away from their hearts and minds.”2

So Sandage’s seat among the doubters seemed a given.

Then the unexpected happened. Sandage set the room abuzz by turning and taking a chair among the theists. Even more dazzling, in the context of a talk about the big bang and its philosophical implications, he disclosed publicly that he had become a Christian at age fifty. The big bang, he told the rapt audience, was a supernatural event that cannot be explained within the realm of physics as we know it.

Science has taken us to the first event, but it can’t take us back to the first cause. The sudden emergence of matter, space, time, and energy pointed to the need for some kind of transcendence.

“It is my science that drove me to the conclusion that the world is much more complicated than can be explained by science,” he later told a reporter. “It was only through the supernatural that I can understand the mystery of existence.”3

For me, the road to atheism was paved by science, but, ironically, so was my later journey to God. Good information, I am convinced, points us to a good God.

Do you or does someone you love feel caught between science and the supernatural? Has science unnecessarily pushed your heart and head away from our transcendent God? How can delving into the good information science offers actually pull us back to the Creator? Come share with us on our blog. We want to hear from you! ~ Devotionals Daily