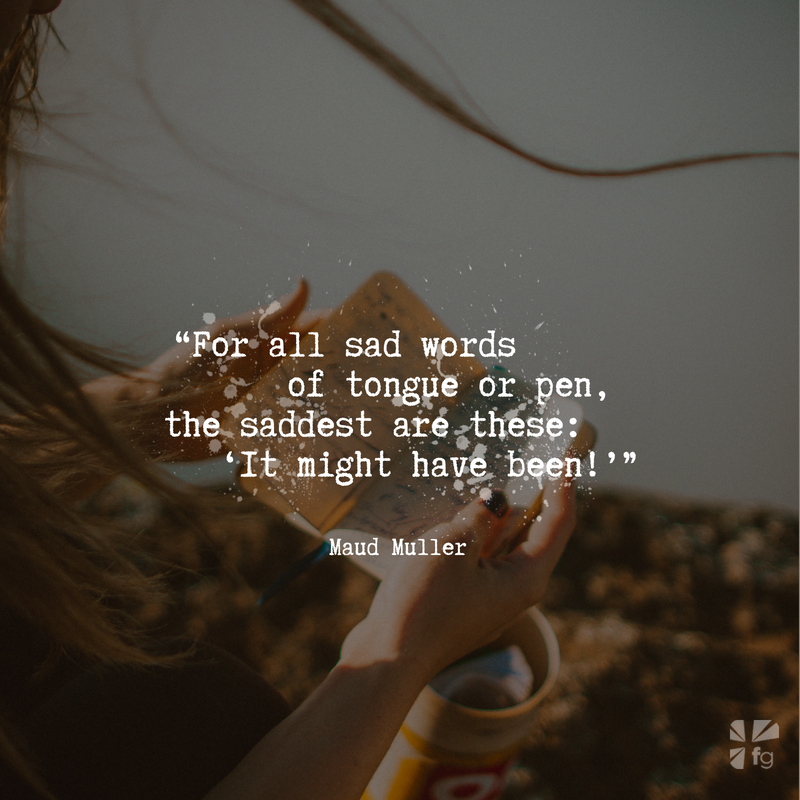 “How long will your journey be? And when will you return?” So it pleased the king to send me; and I set him a time.

Furthermore I said to the king, “If it pleases the king, let letters be given to me for the governors of the region beyond the river, that they must permit me to pass through till I come to Judah, and a letter to Asaph the keeper of the king’s forest, that he must give me timber to make beams for the gates of the citadel which pertains to the temple, for the city wall, and for the house that I will occupy.” And the king granted them to me according to the good hand of my God upon me.

Then I went to the governors in the region beyond the River, and gave them the king’s letters. Now the king had sent captains of the army and horsemen with me. When Sanballat the Horonite and Tobiah the Ammonite official heard of it, they were deeply disturbed that a man had come to seek the well-being of the children of Israel. — Nehemiah 2:4-10

In the second chapter of his book, we find Nehemiah standing in the presence of King Artaxerxes. The king, acknowledging Nehemiah’s sad countenance, made a pointed inquiry: “What do you request?” (Nehemiah 2:4). Immediately, Nehemiah seized his opportunity: “Send me to Judah, the city of my father’s tombs, that I may rebuild it” (Nehemiah 2:5). There was not an ounce of delay or doubt about him. He took advantage of this open door of opportunity and went straight to the point. Then, in rapid succession, the king asked more questions: “How long will your journey be? And when will you return?” (Nehemiah 2:6). Nehemiah had been planning and waiting for this moment for months, and when it presented itself, Nehemiah was ready to seize it. He had thought it through and had already considered all the possible questions, so he had all the right answers ready for the king’s inquiry. Successful rebuilders, whether they are rebuilding rubble or relationships, have a way of seizing opportunities when they come their way.

Many people never get started in the rebuilding process because they are always “waiting for God to open a door for them.”

In my own experience, I have found that opportunity doesn’t usually come knocking at my door out of nowhere. More often than not, opportunity is found opening the door when I am the one doing the knocking! It is somewhat akin to what Knute Rockne, the revered Notre Dame football coach, once said about prayer, “I’ve found that prayers work best when you have big players.” Opportunities most often come our way when we are knocking on the door and not simply waiting for an opportunity to knock.

One of my favorite movie scenes is from the film Dead Poets Society, which starred the late Robin Williams. He played the role of John Keating, a new English profes- sor in an elite, upper-crust, all-boys preparatory school in the Northeast of which he was an alumnus. It was a prep school with a long history of academic excellence and generations of wealthy, blue-blood graduates who went on to the Harvards and Yales of the world. Wanting to turn English literature from a musty, boring experience, he sought to breathe life into it and impart a spirit of conquest into his young students. During one class, he marches the boys out of the room and down the hallway, until they come to a row of large, glass-fronted cases along the wall. The cases contained the pictures of former students, long gone from those hallowed halls and many long gone from life itself. “Peruse some of the faces from the past,” he says. “You’ve walked past them many times. I don’t think you’ve really looked at them.” The photos were old and faded, cracked and bent. Across the years those young men, like their photos, had grown old and faded themselves. The faces in the glass cases stared back at the young charges. “They’re not that different from you, are they?.. They believe they’re destined for great things, just like many of you.” Then, the teacher lowers his voice to almost a whisper. “But if you listen real close, you can hear them whisper their legacy to you.” The young students press closer to the glass cases. “Carpe diem,” he says. The professor whispers again, “Seize the day, boys. Make your lives extraordinary.”

No message is timelier for anyone who seeks to be a rebuilder. Either we seize the opportunities when they are before us, or we let them pass by, only to live with the sad regrets of what might have been. Perhaps John Greenleaf Whittier, the Quaker American poet of the nineteenth century, framed it best in his poem entitled “Maud Muller”:

“For all sad words of tongue or pen, the saddest are these: ‘It might have been!’”

The New Testament is replete with the stories of men and women who seized their opportunities. James and John were both commercial fishermen in business with their father at Zebedee and Sons on the northeastern shore of the Galilee—until, that is, Jesus Christ walked by one day as they were mending their nets, looked them squarely in the eyes, and called them to join His team. Opportunity came knocking

and immediately, they left their boat and their father, and followed Him. — Matthew 4:22

Once, in Capernaum, four friends sought to get their sick friend into Jesus’ presence, but could not get near Him due to the massive crowd that filled the house where He was. Still, they seized the opportunity before them, climbed up on the roof, cut a hole in it, and lowered their friend right down at the feet of Jesus. When Jesus saw their faith, He instructed the lame man to get up and walk.

Once, when Jesus was passing by a village, there was a woman in the crowd who had suffered from a physical infirmity for twelve years. She had been to all the best doctors but to no avail. As Jesus passed by, she seized her moment and knocked on the door of opportunity. She burst forth from the crowd, reached out, and

touched the border of His garment. And immediately [there is that word again] her flow of blood stopped. — Luke 8:44

We are all what we are in life, in part, because of what we do when opportunities come our way.

For many years, Nehemiah had been living in Persia. But all that time he had been living with Jerusalem in his heart… praying… planning… preparing. When opportunity came, he immediately seized it and made his request of the king — to be sent back to the land of Judah, back to Jerusalem, to be the rebuilder of its broken wall and burned gates.

Tragically, some of us never rebuild, even though we may have gotten started right. We failed to seize the opportunity when it came. It just might be that God is asking you today what the king asked Nehemiah: “What do you request?” Look at Nehemiah. Listen to him. Can you hear him? He is not whispering. He is shouting to us, “Carpe diem! Seize the day!” And if you listen closely enough, you will also hear him say… it’s never too late for a new beginning!

If you have an opportunity staring you in the face, what are you waiting for? Seize it! Come share your thoughts with us on our blog. We want to hear from you!