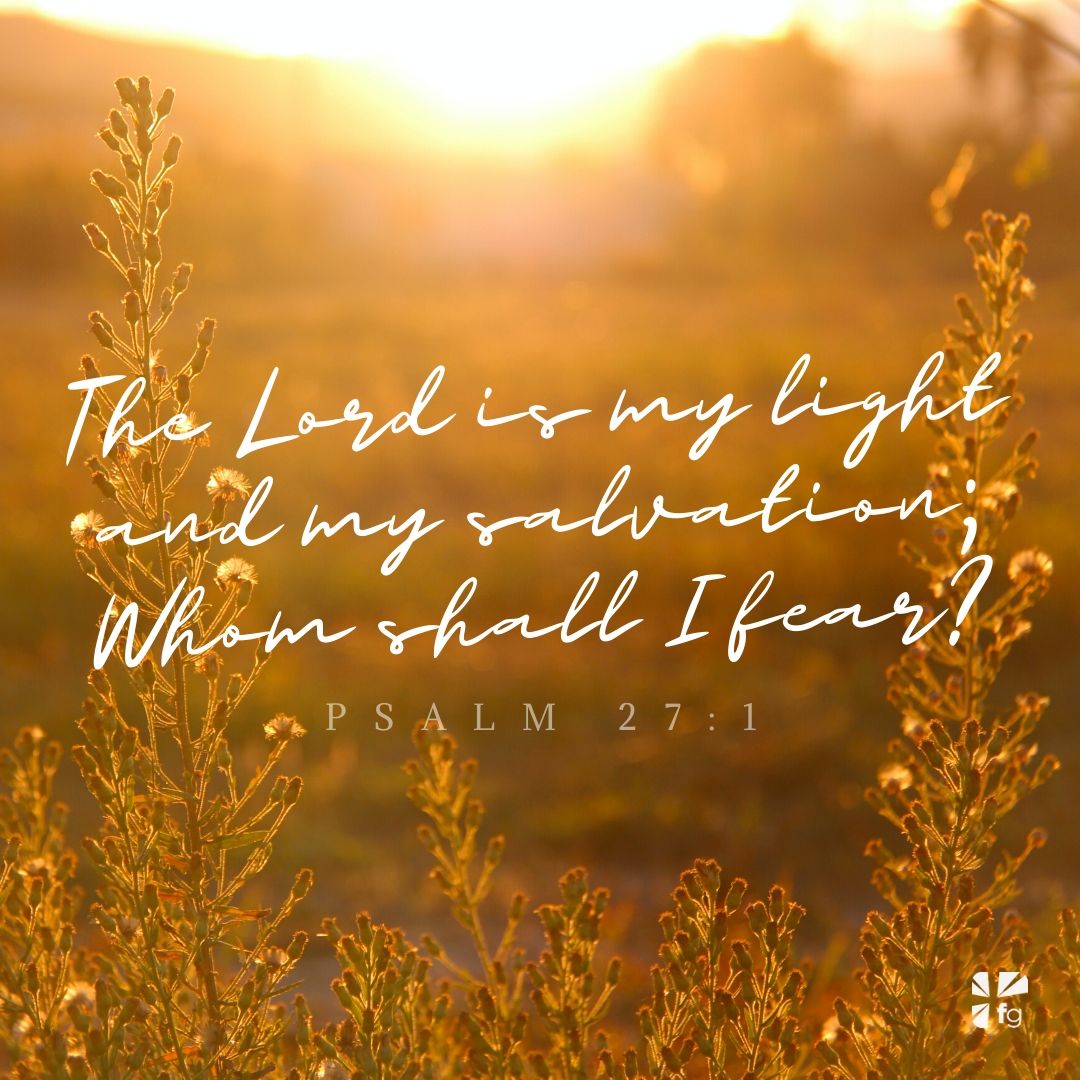 Previously, while serving in Afghanistan, Rippetoe saw men die, which brought a renewal to his Christian faith and a new passion for the Bible. On the chain around his neck, he wore a “Shield of Strength,” a one-by-two-inch emblem displaying a U.S. flag on one side and words from Joshua 1:9 on the other.

On April 3, 2003, Rippetoe’s company was manning a nighttime checkpoint near the Hadithah Dam when a vehicle approached. Suddenly, a woman jumped out and cried, “I’m hungry. I need food and water!” Protecting his men, Rippetoe gave the order to hold back as he moved toward the woman to see how he could help. When she hesitated, the driver detonated a car bomb that killed Captain Rippetoe, Sergeant Nino Livaudais, and Specialist Ryan Long and wounded several others.

The Lord your God is with you wherever you go.

Rippetoe, who died trying to help someone, was the first casualty of the Iraq conflict to be buried at Arlington National Cemetery.

The Lord is my light and my salvation; Whom shall I fear? — Psalm 27:1

For His anger is but for a moment, His favor is for life; Weeping may endure for a night, But joy comes in the morning. — Psalm 30:5

The Lord is my strength and my shield; My heart trusted in Him, and I am helped; Therefore my heart greatly rejoices, And with my song I will praise Him. — Psalm 28:7

Today in America, we celebrate Memorial Day, a day to honor the men and women who died while serving in the U.S. military. Who are you remembering with thanksgiving? We would love to hear! Come share with us on our blog! ~ Devotionals Daily