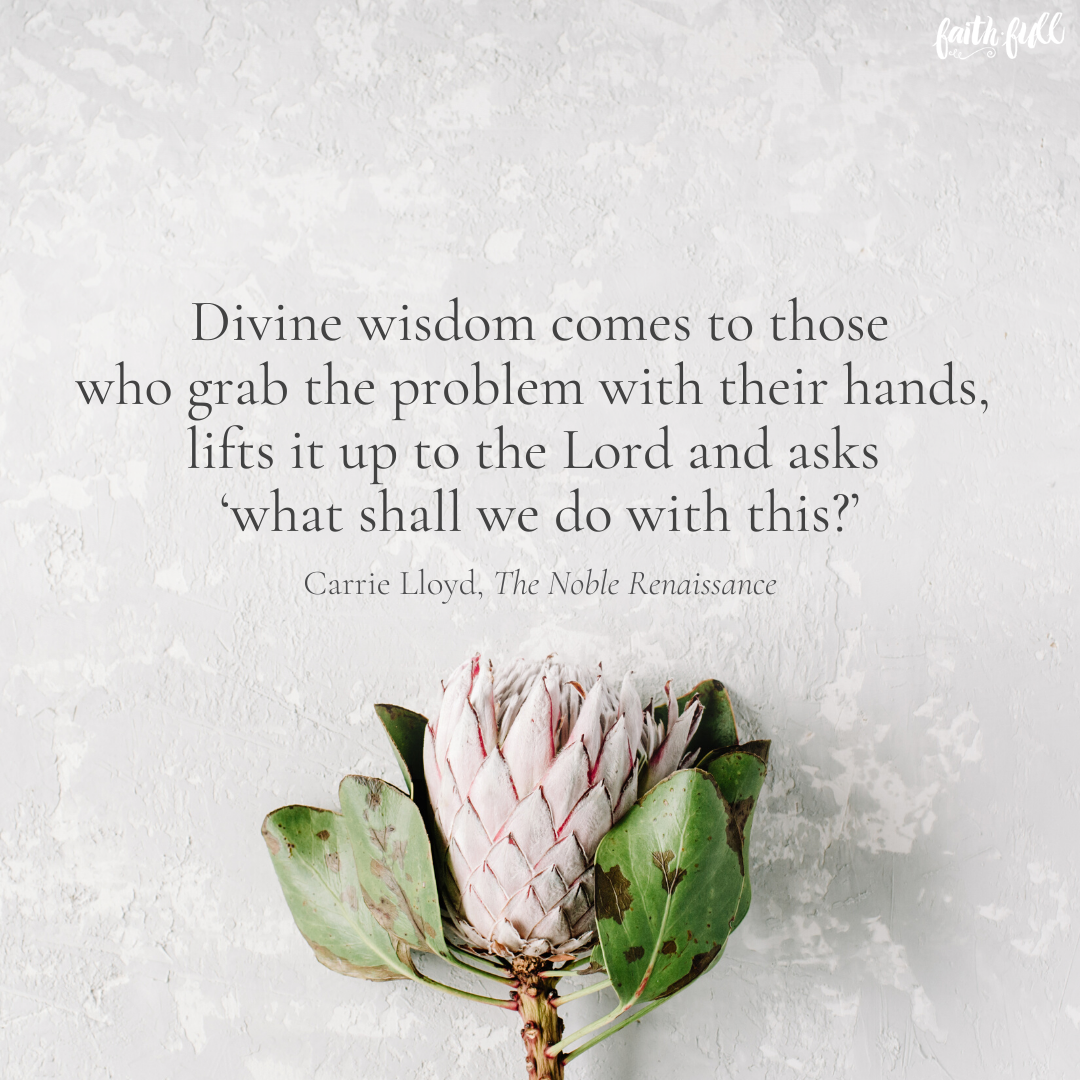 I don’t know about you. But as the world has been under house arrest, when we have all been grounded to our bedrooms by the universe, I begin to lack any sense of excitement. I guess that was the point of being grounded when we were children. To think about what we have done. To take some self-reflection and ask yourself why did you cut off half of your sibling’s hair? A fair question to ask, a fair time period to do some soul-searching.

But this time, the sentence was a lot longer than a weekend. And as far as we were concerned, we didn’t do anything wrong. When we were grounded for a crime of Barbie-stealing proportions, once we had said sorry, we were able to get ice cream, sit on the beach and work on our new behavior through a pleasant game of hopscotch. But in this pandemic, in this extensive time of limitations and hurt, we have not just been forced a sabbath that has made us question our relationships, our callings, our bank accounts after a new addiction to online shopping, but we’ve also been called to be stretched in ways we never expected to be stretched in.

We usually have enough distraction in the world that instead of having to wade through something, we can find an alternative route, a new distraction and not really have to wade through an issue at all. Even death itself can be ignored for many years as I had done with the death of my father. I didn’t wade through grief, I got on with work, relationships, partying amid the search for success. It wasn’t until 6 years later that the hurt caught up with me.

And it will catch up with us. The heart is stubborn like that.

There is usually an equilibrium in the world when it comes to personal problems. It seems at any given time, 50% of us are struggling with a problem whilst the other 50% are flying high. In their euphoria, we can turn to them for strength and when the tables turn, we become their rock when life fed them new adversities. This balance of problems versus progress was a gift to all of our relationships, life was manageable and helped us overcome.

But it seems we as a world, are all facing problems at the same time. Rick Warren was recently quoted to say ‘we are all in the same storm, but we are in different boats.’ So who do we turn to when everyone is facing something? Not just something, but the same thing? They say that true character is manifested when facing pressure. It’s why the atheist watches the Christian so much more in these times, to see what you really believe in. This same problem made us all have to lookup again and lean into only Him. The true source of wisdom.

Breaking under pressure happened so much for me that I didn’t trust myself in anything remotely challenging. I avoided risks, I avoided hard careers, I avoided responsibility because I didn’t believe the best would come out of me. I think many of us as Christians can hide behind the pews in church for this reason. We hide behind the leader, or expect our pastor to come fix it. Yet, when faced with problems you can’t get out of; when you’ve deflected ownership or responsibility one too many times; when we’ve held onto pride for this long, then our fall could follow shortly.

Had I learned that the very obstacles I was avoiding were actually my greatest teacher, my greatest guide, that pain isn’t as awful as avoiding it altogether. I’d have embraced these storms a long time ago.

But let patience have its perfect work, that you may be perfect and complete, lacking nothing.

The pandemic dare I say it, might be an opportunity to embrace that which we were hiding from. To realize divine wisdom comes to those who grab the problem with their hands, lifts it up to the Lord and asks ‘what shall we do with this?’

This gift of perseverance has only been welcomed into my life recently. This wasn’t imparted to me by the laying on of hands. Nor had I studied it for a long time. These hurdles became a an uninvited friend. Instead of asking why God wasn’t doing something, I asked Him a different question: “In this scenario, what are You doing? And what’s the noble response?” Because if I ask “What would Jesus do?” I’m more likely to answer ‘Well He’d probably turn over the tables and lash out at a few people with a delicately crafted leather whip”. It’s amazing how I can mis-contextualize scripture for my own gain.

The gift of these hurdles, takes a particular approach like my friends who have experienced child birth, ‘as soon as I stopped resisting the labor, as soon as I surrendered to the acceptance of pain, I was able to allow the progression of the birth, I was able to breathe again.’ We become aware of the pain, then we choose our part.

It is ironic that in allowing the world to ebb and flow as it might, just as our Lord allowed His closest friends to betray Him, we regain our power back by no longer wasting the wrong energy in the wrong places. My battling against the pain, the defiance for justice being served with someone who had no desire to apologize was utterly futile.

Suddenly, we can accept the restrictions just as the apostles did in prison, just as they watched the light from outside shine into their cells, in seeking Him we find the hope, the character that Paul promised us we would have through perseverance.

The outcomes, the endings to these storylines may not end how we wanted them to. But, in our ability to embrace the difficult, we strengthen, we learn, and we become victorious, not necessarily by the outcome itself, but by how we responded to it – with divine wisdom that can only come to us when we open our arms, and ask for His thoughts.

It is here where we find His hope once more, in His pressing of the refresh button, in His perspective that is unlike any other sweet sentiment you’ve ever heard before.

Written for Faith.Full by Carrie Lloyd, author of  The Noble Renaissance.

Embrace the storm. Listen and lean into God wisdom in the middle of it. What is He doing? Ask Him! Come share your thoughts on our blog. We want to hear from you! ~ Laurie McClure, Faith.Full