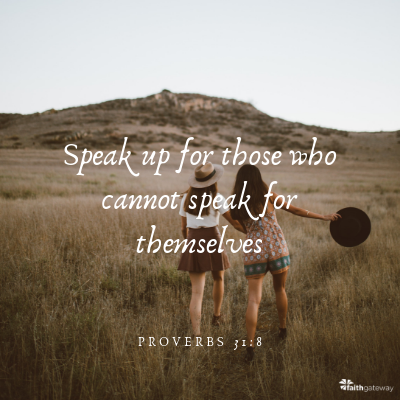 To this day I’ve never laughed so hard. I can’t explain why the video was so contagious, but it was. And I had to share the video with my family and friends. As it turned out, I wasn’t the only one. The next day, Candace Payne discovered her Facebook Live video had reached 24 million views overnight.

Before the world knew her name, Candace was a stay-at-home mom. Even then, while trying to simply get by, she sought out ways to be an “extravagant giver.” She gave her church a few dollars extra each month, crocheted caps and gave the money to people in need, and even gave a stranger her last twenty dollars at a fast food restaurant.

One day, she returned some leggings to a department store and used the credit, a coupon, and some birthday money to purchase a Star Wars Chewbacca mask. She donned the mask in her minivan and went live on Facebook. That moment of “extravagant laughter” would radically change her life.

“I had a million views before I went to bed that night and it just took off,” she said. To date, the video has been viewed 200 million times on Facebook alone. Candace has been featured on more than three thousand media outlets, including Good Morning America and Cosmopolitan magazine. More than 800,000 people befriended her on Facebook.

A few weeks after the video went viral, Candace recorded Michael Jackson’s song “Heal the World,” put it on iTunes, and gave the proceeds to Convoy of Hope. Since then, she has written books and used her voice to inspire and motivate hundreds of thousands of people around the world. Her message is simple: “Laugh it up! Embrace freedom and experience defiant joy.” Candace began using her voice for good long before she became a Facebook sensation.

Celebrities also often use the media and their platforms to amplify their voices. But most of us don’t have access to such media channels, nor do we have robust social media platforms, and it’s unlikely any of us will become an overnight sensation on Facebook like Candace. Yet that shouldn’t stop us from speaking up — especially when it comes to speaking up for those who can’t speak for themselves.

Defend the weak and the fatherless; uphold the cause of the poor and the oppressed. —  Psalm 82:3

Religion that God our Father accepts as pure and faultless is this: to look after orphans and widows in their distress and to keep oneself from being polluted by the word. — James 1:27

Speak up for those who cannot speak for themselves, for the rights of all who are destitute. Speak up and judge fairly; defend the rights of the poor and the needy. — Proverbs 31:8-9

Are you concerned about children who are being trafficked? Speak up!

Do you worry about the homeless and hungry in your city? Speak up!

Maybe the refugee crisis in the Middle East has you concerned. Speak up!

By speaking up for those who are hurting and in need you’ll be standing up for them, too. In doing so, you’ll rally others to join you in making a difference through advocacy, volunteerism, and giving.

According to the Harvard Business Review: “Throughout history, social movements — small groups that are loosely connected but united by a shared purpose — have created transformational change. Women’s suffrage and civil rights in the U.S…. hinged on the powerless banding together against the powerful. In these movements, protest has played an important role, highlighting the ability for ordinary citizens to make their disapproval heard. This type of activism is crucial for creating the groundwork for change.”[1]

Sure, there are more than 2 billion people on Facebook today, but perhaps social media isn’t your thing. If so, speak up the old-fashioned way. Take a friend to coffee and tell them why you are speaking up for those in need. Talk about the issues that matter to you. Volunteer at a local non-profit that is answering the call that interests you or give financially to causes you believe in — on some days that might simply find you giving a homeless person a few bucks. You see, sometimes we actually say more by what we do and where we invest our time and money than with the words we speak.

No matter how you decide to speak up for others, don’t let anyone silence you and don’t delay. Your voice matters and someone is depending on you to use it.

If your heart is filled with empathy over an issue that needs help, why not use your voice to be disruptively compassionate? What topic is on your heart? Come share with us on our blog. We want to hear from you! ~ Devotionals Daily 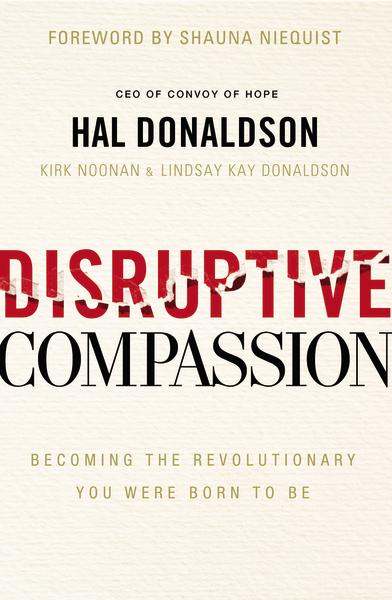 Shop the book in the FaithGateway Store! 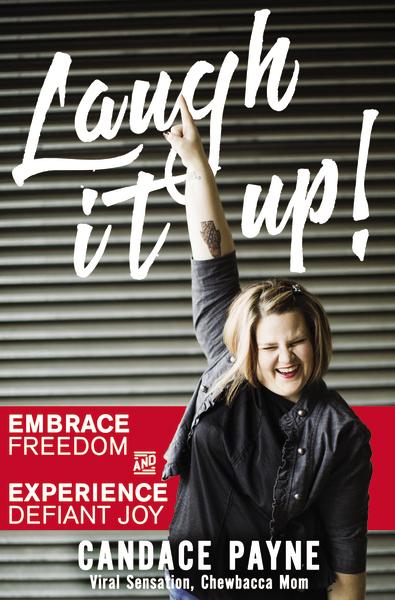 Curious about Laugh it Up?