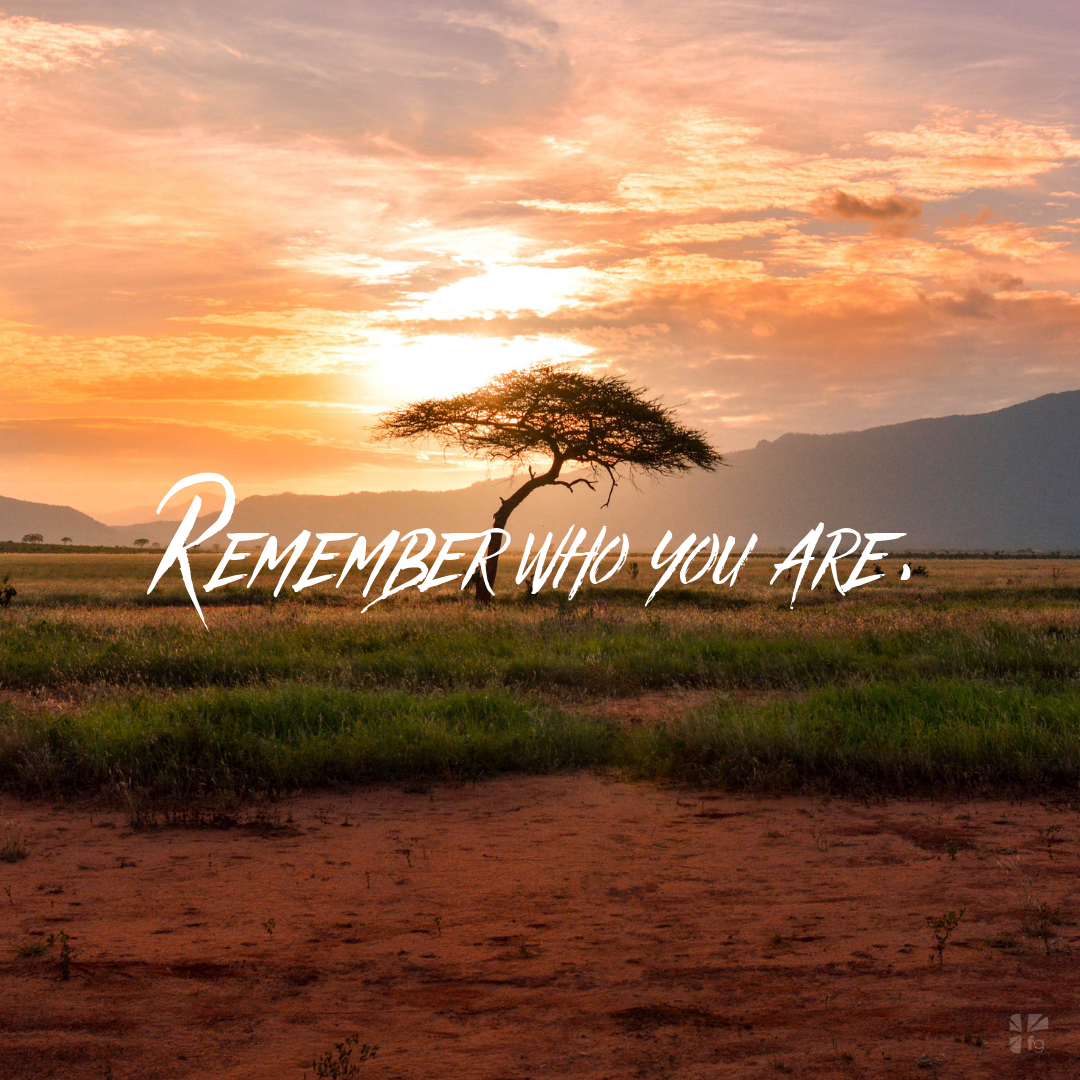 Every kingdom divided against itself is brought to desolation, and every city or house divided against itself will not stand. If Satan casts out Satan, he is divided against himself. How then will his kingdom stand? And if I cast out demons by Beelzebub, by whom do your sons cast them out? Therefore they shall be your judges. But if I cast out demons by the Spirit of God, surely the kingdom of God has come upon you. Or how can one enter a strong man’s house and plunder his goods, unless he first binds the strong man? And then he will plunder his house. — Matthew 12:25-29

One of my favorite movies is The Lion King. Even though it’s a kid’s movie I love it and have taken my wife to see the Broadway musical version and we both sang along and enjoyed the costumes and the retelling of this awesome story! The movie and Broadway production highlight a kingdom in conflict and the power struggles that vie for ultimate authority within it. Its correlation to the biblical condition is striking. Whether this was intentional by the writer/director I am not sure. However, I do know that the character Scar, whom I believe is a type of Lucifer, ascends to the throne and thereby sentences the Pride Land to starvation and chaos — much like all that comes under the rule or governance of the devil.

With the kingdom in demise Scar is more than reluctant to admit fault and will not voluntarily relinquish the throne and the exalted position that comes with it.

Scar must be challenged by way of a confrontation with the rightful heir, Simba, who is the son of the benevolent king, Mufasa. Once Simba steps up and challenges Scar there is a clash and a battle between them, which sees Simba rise triumphant and Scar evicted from the throne and the kingdom.

This is a powerful portrait of what Jesus taught us in the verse opening this chapter about how prayer effectively works in the heavenly realm. Simba represents you and I as the sons of the most high and the rightful heirs to the throne of the kingdom. However, like Simba, we have to push through the devil’s devices of shame, guilt, condemnation, and unholy alliances to confront him and dethrone him! It required more than courage. It required a reminder from his heavenly father of his true identity.

Mufasa speaking from the clouds in the heavens above him heralds,

At that Simba remembers, and courage rises, synergizing with this newfound knowledge, whereby he marches back to the Pride Land to restore law and order!

That is PUSH in movie form. You and I are “heirs with Christ” (Rom. 8:17) and therefore rightful possessors of the authority of the kingdom. However, the devil has usurped the throne and everything under his rule becomes vacant, corrupt, and uninhabitable. Like Scar he will not relinquish the throne but must be displaced.

In His permissible will, He has allowed a season where Satan will reign. In His permissible will, there is a season where “Jerusalem will be trampled under foot by the Gentiles” (Luke 21:24 NASB). In His permissible will, there will be wars and rumors of wars, famines, violence, murder, persecution, and oppression in its varying forms. But when His Word comes and it is received, it changes nations and kingdoms because it changes hearts. Other religions may change behavior, but only the Word of God can change the state of the human heart. That’s why every other religion makes you change the outside — your dress, hair, etc. — to conform. Only Christianity contains the power to transform, because it alone has the Word of God.

Satan hates the Word of God not only because it contains the DNA of the kingdom of God in which he no longer resides, but also because within it resides God’s perfect will, which triumphantly overcomes His permissible will (where Satan currently resides). The more the Word advances, the more Satan’s dominion decreases. The Bible says that Satan has been cast down to the earth:

Therefore rejoice, O heavens, and you who dwell in them! Woe to the inhabitants of the earth and the sea! For the devil has come down to you, having great wrath, because he knows that he has a short time. — Revelation 12:12

Satan knows that the sand in the hourglass is diminishing by the moment; however, the end will not come until this gospel of the kingdom is preached to the whole world (Matthew 24:14). So you need to understand that for Satan, opposing the gospel is not a matter of preference but one of life and death. With everything in him he opposes the preaching of the Word of God so that he can extend his rule and delay the inevitable.

There is nothing more powerful in the universe than the Word of God. Psalm 119:89 says:

Forever, O Lord, Your word is settled in Heaven.

The word settled is a peculiar word in Hebrew and literally means “established” or “secured,” as in a group of watchmen establishing ground and setting up a secure perimeter around it. This is what the Word does when spoken into your circumstances. It has prevailing power to trump whatever has been permitted in order to establish what is perfect. It is as powerful today as it was aeons ago when God first spoke, “Let there be light!” Because His Word is eternal, it never becomes outdated; the only thing that changes over the centuries are the mouths that carry the Word of God. Today, let your mouth become the contemporary instrument that speaks and declares the eternal Word of God into this present time and moment.

Prayer is one of the strongest tools we can use against the enemy, especially paired with the Word of God. Just like Simba challenged Scar to take back his rightful throne, we must challenge our adversary to remember who we are – who we belong to. The clock is ticking and it’s our job to keep the story going to the very ends of the earth. How are you feeling called to live out this mission? Come share your thoughts on our blog!