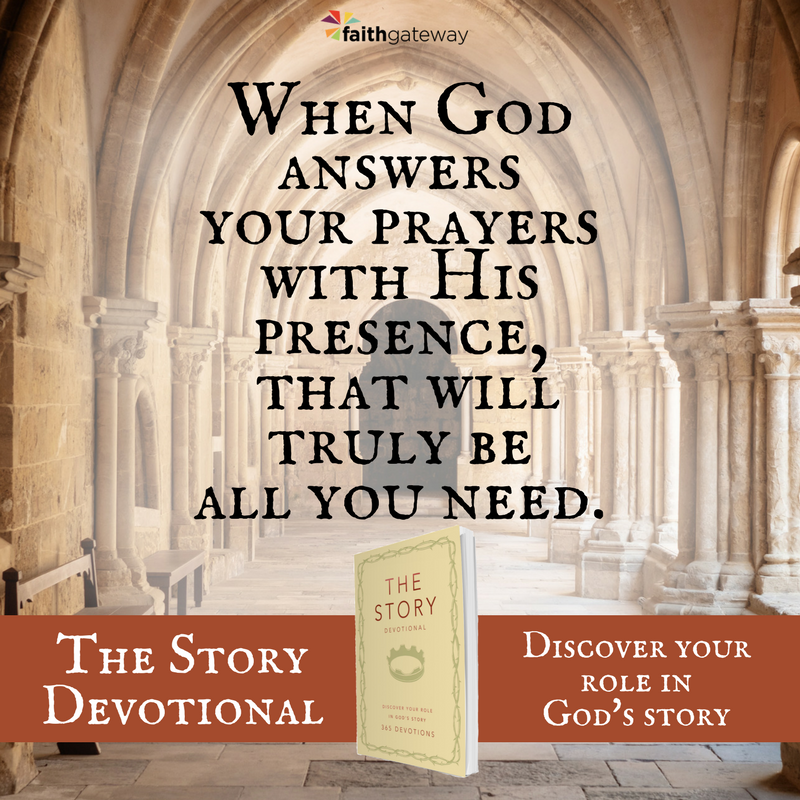 The word of the Lord came to [Abraham]… “A son who is your own flesh and blood will be your heir.” He took him outside and said, “Look up at the sky and count the stars — if indeed you can count them.” Then He said to him, “So shall your offspring be.”

Abram believed the Lord, and He credited it to him as righteousness. — Genesis 15:4-6

Abraham had a very specific question for God — the God who had at one point promised to make him a great nation (Genesis 12:2). Abraham and Sarah were still childless, so how exactly was God planning to keep His promise? Abraham raised this issue, respectfully addressing the Promise-Maker as “Sovereign Lord ” (Genesis 15:2).